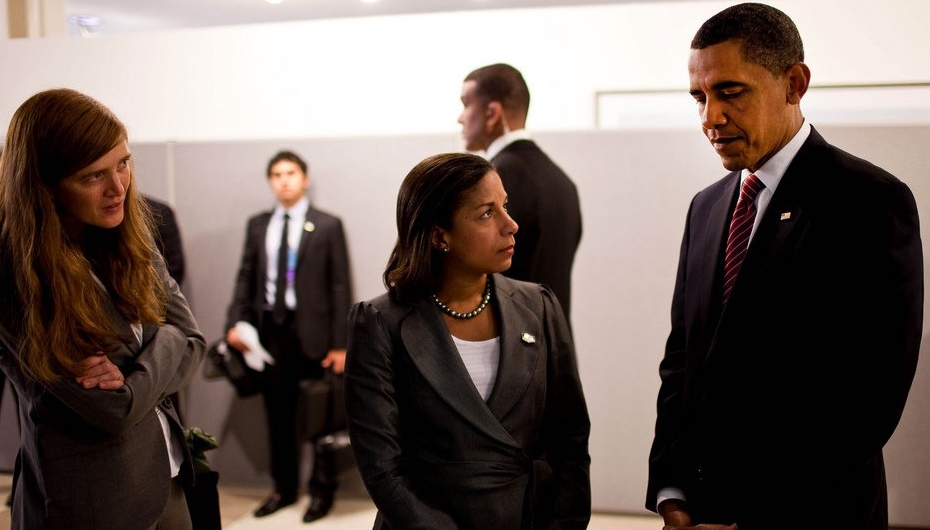 As usual, the “mainstream” media is ignoring it, but there’s been another huge development in the “Spygate” story proving again that when it comes to protecting Left-wing Democrats, the establishment press is all in.

Nunes told Bartiromo that during the 2016 election cycle the Democratic National Committee’s top attorney at the time, Michael Sussman, met with Baker and gave him a copy of the infamous “Russia dossier” that the bureau later used to justify a FISA court warrant against Trump campaign adviser Carter Page.

It’s important to note that then-Director James Comey’s FBI first attempted to get a FISA warrant twice in 2016. The first request, in a rare decision, was rejected by the court, obviously because judges did not believe there was enough evidence to justify one.

The court then obliged when the FBI returned in October 2016, with the dossier in hand. The bureau also did not tell the FISA court that the dossier was bought-and-paid-for political opposition research compliments of Hillary Clinton’s campaign.

“James Baker was the top lawyer at the FBI. He reported directly to James Comey. Numerous officials at the DOJ and FBI have told us under oath that nobody at the FBI or DOJ knew anything about the Democratic Party being behind the Clinton (Russian dossier) dirt,” Nunes said, The Gateway Pundit reported.

“Well, now you have one of the top lawyers for the Democrats and the Clinton Campaign who was feeding information directly to the top lawyer at the FBI before even the FISA warrant. So now you have absolute proof that that wasn’t told to the FISA court,” he continued.

“So you want your evidence of FISA abuse? There it is right there… People should know it’s probably not appropriate for a top lawyer from the Democratic Party to take dirt and give it to the top lawyer of the FBI… Don’t forget. Originally the story from FBI and DOJ was that Republicans had started this information and given this information and that has been totally blown out of the water,” he added. (Related: Nunes: FBI ‘may have violated criminal statutes’ in alleged FISA court ABUSES.)

Never forget the Democrats did this

Earlier, The National Sentinel reported that Baker’s testimony to House investigators was described as “explosive” by some Republicans who heard it. Also, they said that the manner in which the FBI handled the Trump-Russia investigation was “abnormal” and reflected “political bias.”

“Some of the things that were shared were explosive in nature,” Rep. Mark Meadows, R-N.C., told Fox News. “This witness confirmed that things were done in an abnormal fashion. That’s extremely troubling.”

“During the time that the FBI was putting — that DOJ and FBI were putting together the FISA (surveillance warrant) during the time prior to the election — there was another source giving information directly to the FBI, which we found the source to be pretty explosive,” Rep. Jim Jordan, R-Ohio, added.

This is an extremely important development, and it should be getting reported far more widely that it is. That speaks to the Left-wing bias of the media.

But as for the Democrats, not only does this latest revelation prove again that the Obama administration was one of the most scandal-ridden in modern history, it also shows how inherently corrupt and morally bankrupt his party has become.

When you have no scruples, no moral compass, and such a disdain for our governing institutions, it becomes easy for you to do other bad things, like trying to destroy the character of a brilliant jurist like Justice Brent Kavanaugh.

Read more about the corruption of the Deep State at DeepState.news.