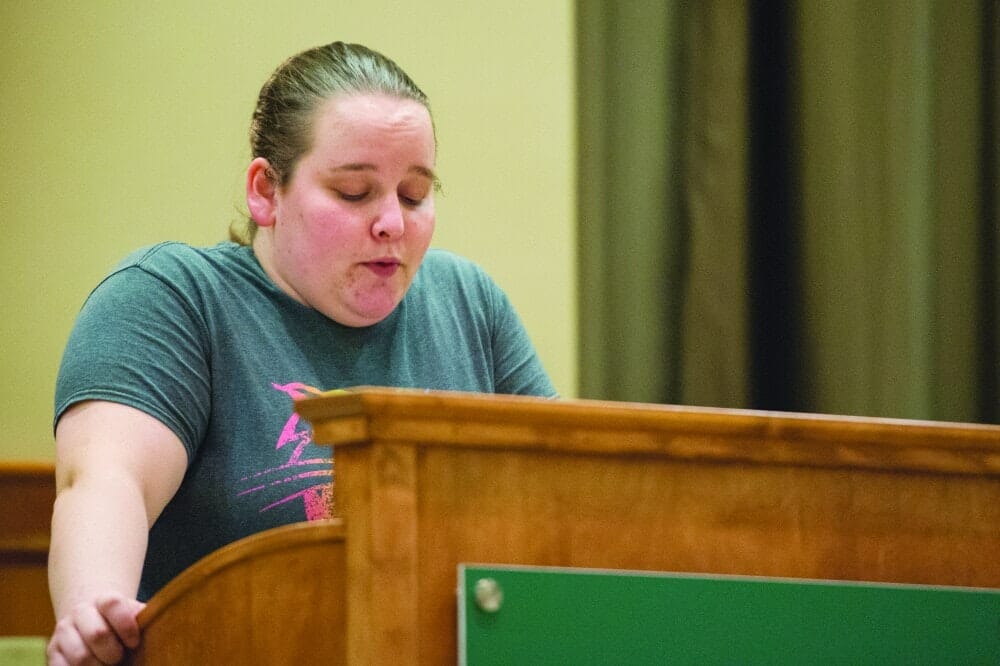 If you watched the Christine Blasey Ford/Brett Kavanaugh testimony before the Senate Judiciary Committee a few weeks ago, you likely heard Democrats parroting the line that Ford had to be believed simply because her allegations of sexual abuse at the hands of the newest Supreme Court justice 36 years ago at a party somewhere, sometime, were “credible.”

Never mind that her allegations and those of two other women lacked evidence or corroboration. Never mind that the accusers either backtracked on certain details or could not remember them (such as when, where, and how an accuser got to and from the venue where the alleged abuse took place). And never mind that not a single named ‘witness’ could remember being on the scene or even knowing who Brett Kavanaugh was at the time.

This rush to judgment, this willingness to believe female accusers sans evidence and in violation of our founding legal principle of innocent until proven guilty, is having far-reaching consequences on American society that were made even worse recently by the false allegations of an LGBTQ Ohio University student who also happens to be a Student Senate member.

As reported by the Athens Post, Anna Ayers claimed in recent days that she received a death threat whom she said very likely was a fellow member of the Student Senate.

Ayers, the Post noted, said she found two notes in her desk drawer at the Student Senate office over the past few weeks, one on Sept. 27 making “hateful, harassing” and derogatory comments about her sexual identity, and another this week that included a death threat.

The note likely came from someone within Student Senate, Student Senate President Maddie Sloat said. Anyone can enter the senate office, but whoever left the note had to know which desk belonged to Ayers, who is a member of The Post Publishing Board.

There’s just one problem with these claims: They are a lie. (Related: Nancy Pelosi describes “wrap-up smear” tactic to destroy conservative targets like Brett Kavanaugh.)

A subsequent investigation by university police found that Ayers put the notes in her desk herself; the original Post story was updated to note that she has been arrested and charged with three counts of reporting false alarms.

But of course, not before milking her hoax for all it was worth. “You may find me revolting and worthy of a threat on my life, but in reality, it is your beliefs that are repulsive,” Ayers was quoted as saying of her faux stalker. “You need to get this through your head, you f—ing a–hole: I am proud to be who I am, and nothing you could say or do will ever change that.”

Mind you, because she is a member of a Democrat-mandated “victim” group, her story was immediately believed – by fellow Senate members, by friends, and by the perpetually triggered Left who were no doubt looking for a way to blame the notes on POTUS Donald Trump.

But that’s the problem with immediately passing judgment on such incidents: More often than the Left will admit, such stories are hoaxes concocted by a deranged mind. And women who claim they are sexually assaulted are making such allegations up a lot more often than you think.

As the Washington Times reported earlier this week, Democratic and Leftist claims that false allegations of sexual assault are extremely rare have been refuted in the past by several studies.

The problem with false claims is that they make it more difficult for real victims to be heard and, more importantly, believed.

Read more about these kinds of hoaxes at Hoax.news.