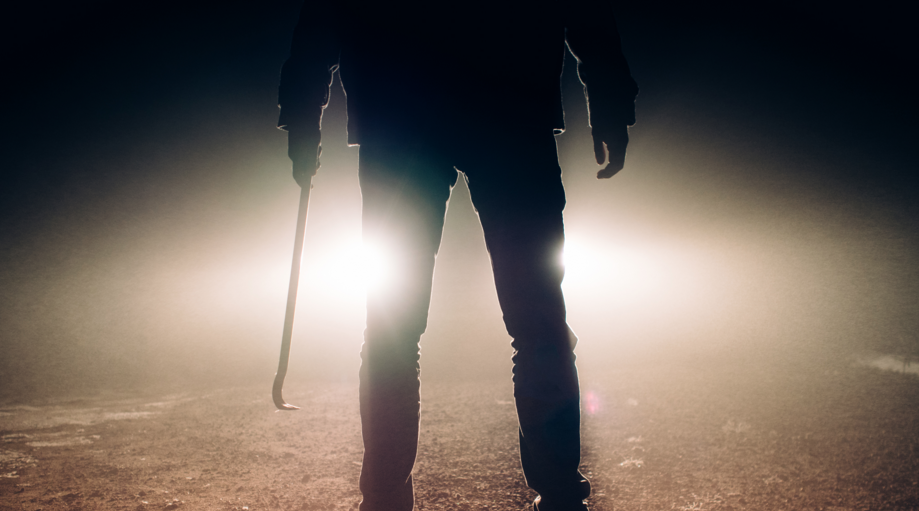 Violent gangs, mobs, rioters, and looters do not abide by the rule of law and do not fear the consequences of their actions. They only care about getting what they want. If SHTF, gangs believe there will be no lawful repercussions for their actions. When a natural disaster occurs in a city, looting becomes a widespread problem. When people go hungry, their animalistic instincts kick in and their morals dissipate. When everything goes awry in your area, crime will inevitably increase. Do you have a plan to address a mob, a gang, or a looter?

If SHTF, the gangs that struggle for power within a city will suddenly be emboldened. Turmoil and disorder will give gangs an advantage. As societal order breaks down, as police officers protect their own families first, gangs will take new risks. They won’t hesitate to use threats and firepower to get their way. You do not want to find yourself being used by a gang, so it’s important to blend in and avoid all contact with gangs as possible. Do not interfere with their doings; keep a low profile and move on. You won’t be able to successfully confront a gang unless you have strength in numbers, a negotiating strategy, a tactical strategy, and the firepower to back up your stance. (Related: The 5 guns you will need when SHTF.)

You also don’t want to permit injustice and violence toward your family. If a gang confronts you and your family, how will you respond? If you haven’t been put in a fight or flight situation before, you might not be able to process the adrenaline that comes from this experience. You may go weak and act out in ways that put you in more danger. You may funnel that adrenaline effectively and rise to the occasion.

In these situations, you have to keep a level-head and not act on emotions. If you are held up by a gang, it’s time to be flexible and decisive. It’s time to improvise. Do not show weakness, but do not tempt them to use their power on you. If you give in to their demands too far, you won’t be able to have a negotiating point or a way out. Can you find a negotiating point with the gang? Can you gain leverage from your conversation with them? Many times they have abandoned all rationality. If the gang threatens to hurt you or take you or your family’s lives, be prepared to give up food, supplies, and money. You may have to sacrifice some of your pride in order to stay alive and save your family. Remember what is most important.

If you live in the city or the suburbs, you may consider creating a concealable hideout in your home. If looters break in, you can retreat to this space or ambush the threat.

During civil unrest, do not act as the moral police. Use common sense. Do not stand and stare at a mob of looters. Put your head down and move on. Do not provoke. You are outnumbered. Do not interfere with the flow of the mob.

The civil unrest will grow worse in the evening and night time hours. If you have to go out at night, carry a weapon(s) to back yourself up. You may consider having a lock pick set in case you are captured. Rebuke your own curiosity and “superhero complex.” If you aren’t highly trained in hand-to-hand combat, don’t put yourself in volatile situations. If a situation develops, don’t stand around and watch.

To prepare for anything, practice situational awareness. Know where the exits are. When you enter a room, scan the people and decipher their body language. Be aware of objects in your vicinity that could be used as distractions or weapons for improvisation. Instead of burying your eyes in your phone, think about what you’d do in a “what if” scenario. Who will you protect? How will you be able to flee? How fast will you be able to respond to a violent threat?

For more on protecting yourself in violent situations, visit Preparedness.News.