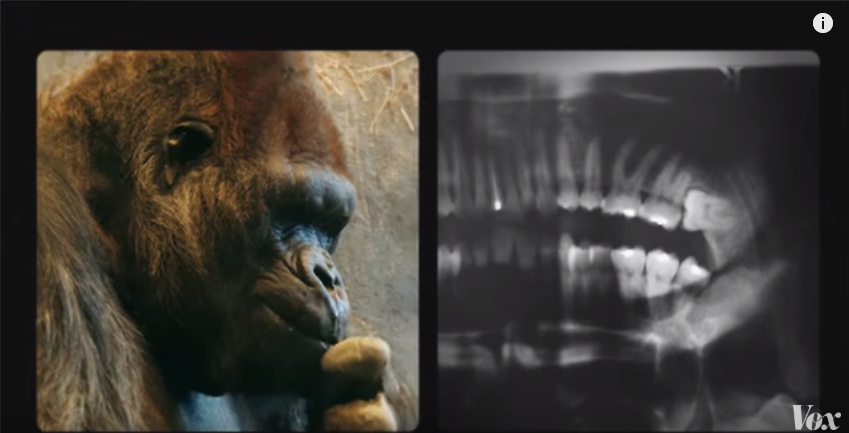 In most public schools throughout the Western world today, evolutionary theory is taught to children as fact. But watch in the video below as creation scientist Kent Hovind debunks evolution in less than seven minutes, proving that it actually requires more faith to believe than the biblical creation account.

In the clip, archived at Brighteon.com, you’ll hear about how the worldwide flood, as contained in the Bible, actually makes more sense than conceptual ideas of evolution based on what you can actually observe in the world today with your own two eyes.

If you’ve ever put some dirt or sand in a jar, added water to it, and shaken the whole thing up, you probably noticed that the particulates settled in a strata-like way. This is the same thing we see in desert sand, rock, and other earth formations, all of which provide evidence of what many religious people recognize as Noah’s flood.

In this same vein, one would also expect to see all sorts of amazing fossils, including coal and oil, in these layers, as well as large canyons, deltas, and other evidentiary proof of erosion, all stemming from a flood. And the fact that all of this is seen globally offers further proof of a worldwide flood rather than a localized one.

There are also standing trees that have been found in these layers that evolutionists claim each represent millions upon millions of years. If this were true, a single object such as a tree would never been found extending across multiple layers.

“Now, I don’t know how long a dead tree stands up around here before it falls down, but up in Pensacola, you get maybe five or 10 years maximum before the tree falls over,” Hovind jokes. “And yet, they’re telling us these layers are different ages,” even though they contain these “poly-straight” fossil trees.

Nobody has EVER seen the first five tenets of evolutionary theory

Hovind also takes issue with most of the primary tenets behind evolution, all except for one of which have never been observed by actual humans. These include:

• Cosmic evolution, or the origin of time, space and matter, including the concept of a “Big Bang”

• Chemical evolution, or the origin of higher elements evolving from hydrogen

• Stellar and planetary evolution, or the origin of stars and planets

• Organic evolution, or the origin of life

The only thing that mankind has ever witnessed that coincides with evolutionary theory is micro-evolution, or variations within specific kinds of species, such as different types of dog breeds.

“The first five are purely religious,” says Hovind about the primary tenets of evolution.

“And if you want to believe in those first five, you enjoy yourself, but don’t call it science. And don’t make me pay to teach that to the next generation of kids as part of science, because it’s not. It’s nothing but a religion.”

So why does evolution continue to be taught? Because that’s what the government brainwashers want everyone to believe, as it predicates upon dehumanizing mankind and turning everyone into soulless robots – thus pointing them towards government as the “savior” that will provide everything as if it were some kind of god.

“Evolution is a dying religion surviving only on tax dollars,” contends Hovind. “The evolutionary theory is positively anti-science; there’s not a shred of real evidence to support any of the theories, except oft-repeated lies.”

Be sure to watch the full, nearly-seven-minute clip of Hovind speaking at Brighteon.com.