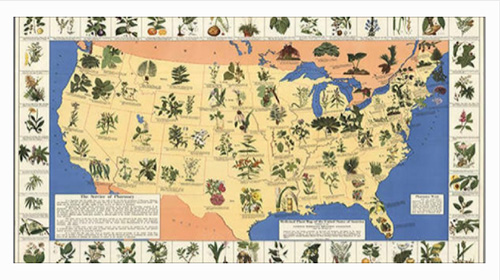 We present to you a medicinal plant map. The plants on this map depict one or two important species that are cultivated in certain states. The map was printed in 1932 by the National Wholesale Druggists’ Association used by pharmacists during a promotional campaign called Pharmacy Week. (h/t to BioPrepper.com)

The medicinal plants that are famous in certain states appear as follows:

For more news stories on treatments and alternative sources of medication, visit Healing.news. 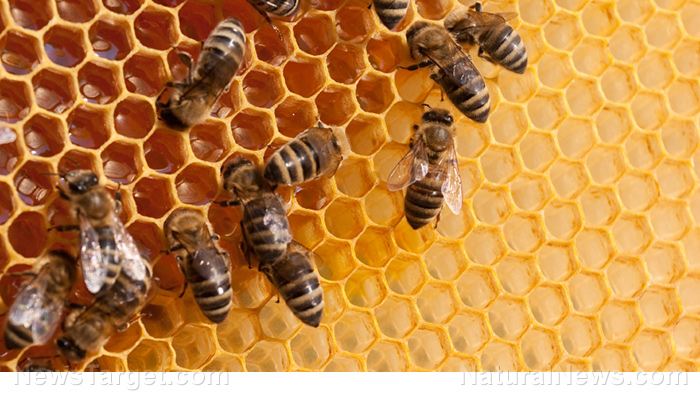 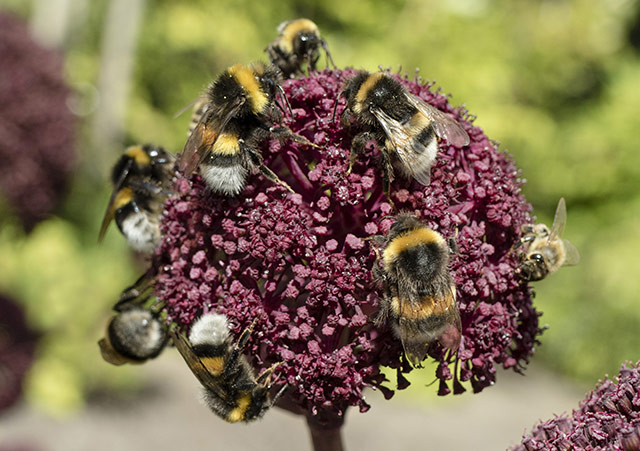 While everybody panics about coronavirus, insects are heading for extinction in both the U.S. and Europe … No insects means no food
By Tracey Watson
Comments