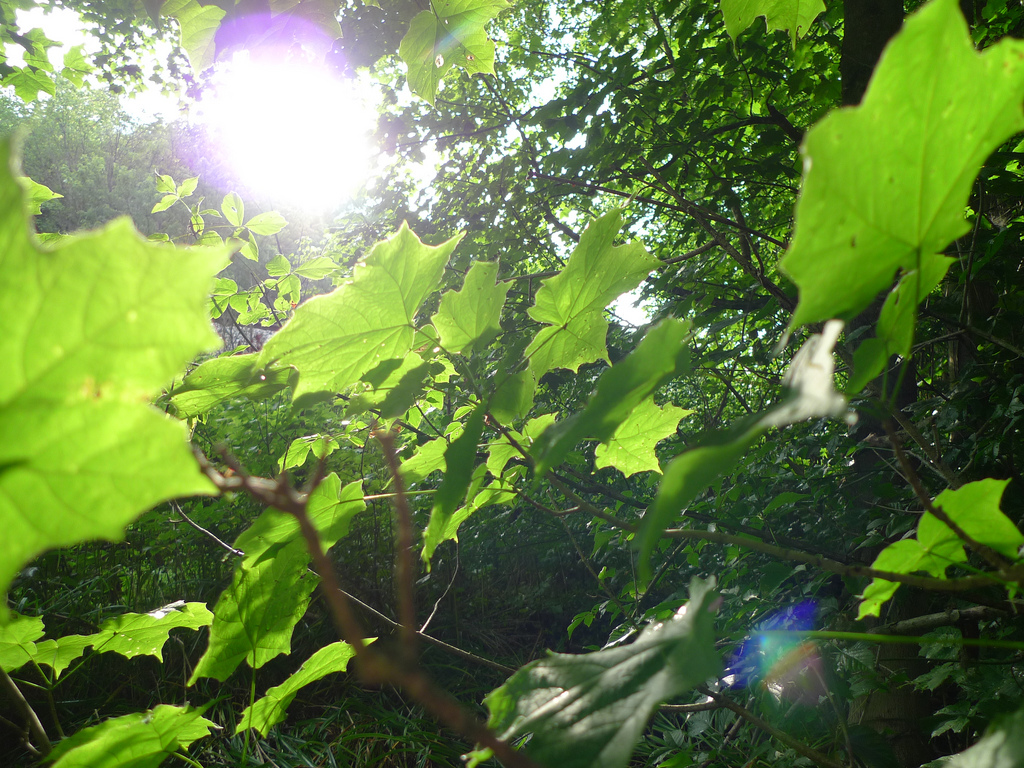 Water is already a vital component of human life, but scientists have found yet another use for it — as a source of clean fuel. It comprises two oxygen atoms and a hydrogen atom — the latter, in particular, is an increasingly popular energy source because it is easily stored and holds a lot of energy. This led German researchers to develop semiconductor nanoparticles for the process of artificial photosynthesis. An Alpha Galileo article reported that these catalysts allow water to be split into its component atoms through the use of solar energy.

Photosynthesis is one of the cleanest ways to get hydrogen fuel from water. However, both biological and artificial versions are not considered to be efficient enough for serious energy production. The complex process of turning sunlight into usable energy is made up of many simpler sub-processes. It so happens that these sub-processes can block each other, which reduces the efficiency of photosynthesis or even disrupts the overall process. To increase the effectiveness in artificial photosynthesis, a research team from Ludwig-Maximilians-Universitaet Muenchen (LMU) came up with the very first catalytic system that is compatible with all of the processes involved. (Related: New technology enables scientists to generate energy from live bacteria.)

Published in the science journal Nature, the study explained that photosynthesis splits water molecules through reactions powered by light. The artificial version uses man-made equivalents for the natural photocatalytic reactions. Semiconductor nanoparticles act as the photocatalysts in artificial photosynthesis. These tiny particles can capture photons to use as a power source for the process. When a nanoparticle absorbs a photon, it releases two different particles: A negatively-charged particle called an electron and its positively-charged counterpart, a “hole.” When it comes into contact with a water molecule, the electron will reduce it to hydrogen.

Meanwhile, the hole triggers the oxidation process, thereby creating oxygen. These particles must be kept apart during their respective half-reactions. Otherwise, they will combine again.

LMU researcher Dr. Jacek Stolarczyk explained that most methods of producing hydrogen from water will add reagents. These chemicals will get rid of the holes as quickly as possible. However, the holes are critical for water oxidation. They have to be present in order to complete the water splitting process. The challenge is to make sure both half-reactions target the same particle and take place at the same time. All this while, the oppositely-charged particles must not recombine. To further complicate things, many semiconductors are vulnerable to oxidation. They will be destroyed by contact with the positively-charged holes, which would disrupt the intended oxidation of water.

Stolarczyk’s team used a semiconducting material to make rod-shaped nanoparticles. The shape made sure that oxidation and reduction could take place on separate parts of the rods. Each tip of a nanorod sported even tinier particles of platinum. The tips would attract electrons that were produced by the absorption of photons. In turn, these electrons powered the reduction process that creates hydrogen. Earlier tests by the LMU team demonstrated that this design was very efficient for the role of being a photocatalyst for reduction.

Meanwhile, an oxidation catalyst was attached to the sides of the rod. The catalyst was anchored by another compound that hauled holes to it at very high speeds. The fast transportation speed increased the amount of oxygen produced by the process. It also protected the nanorod from taking excessive damage during the oxidation process. Finally, the oxidation took place far from the tips, where reduction would also be taking place at the same time. This leads to a photocatalyst that can turn solar energy into clean hydrogen fuel.

Discoveries.news can tell you more about the newest advances in clean energy technology.