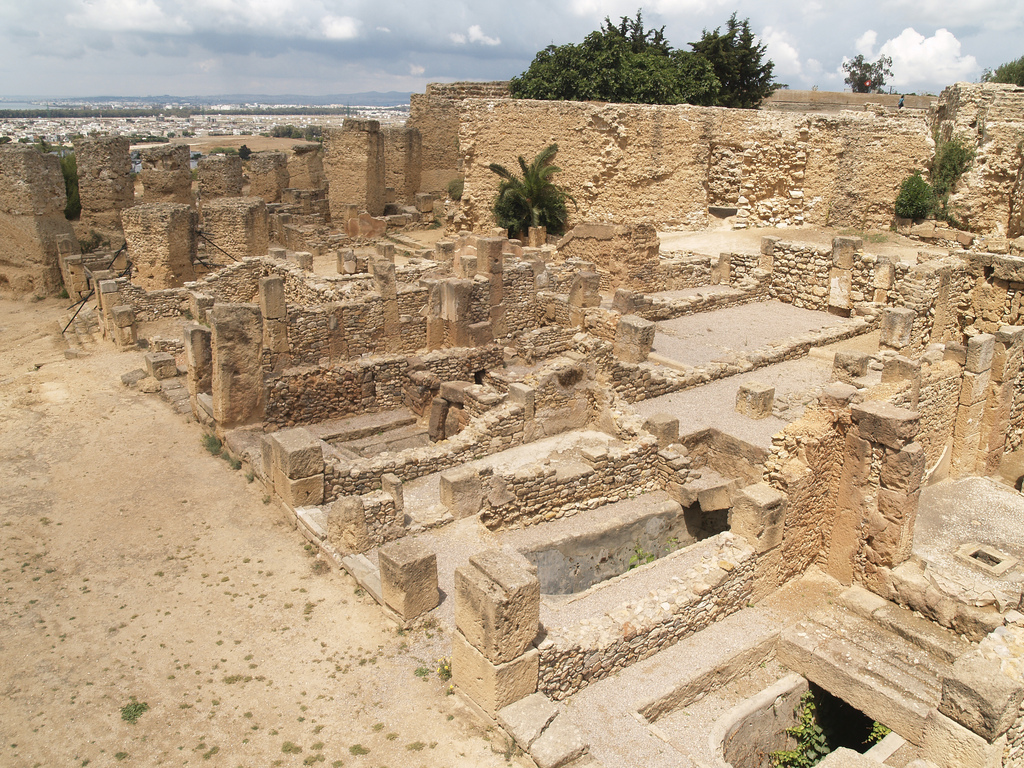 A recent study published in the journal American Mineralogist revealed the chemical structure that made ancient Roman concrete so durable that they remained strong for more than 1,500 years. To carry out the study, a team of researchers at the Department of Energy’s Lawrence Berkeley National Laboratory used X-rays to examine samples of Roman concrete taken from an ancient pier and breakwater site. The sample was analyzed at microscopic levels to determine what made it incredibly strong.

The research team found that the recipe for the ultra-durable concrete included a mix of volcanic ash, lime or calcium oxide, seawater, and lumps of volcanic rock. According to the experts, this recipe fortified ancient water-based structures that have become more enduring over the millennia. The research team’s previous work at the Berkeley Laboratory’s Advanced Light Source showed that the increased durability was a result of seawater reacting to the volcanic material in the concrete, which in turn allowed the formation of new materials that reinforced the ancient structures.

“At the ALS we map the mineral cement microstructures. We can identify the various minerals and the intriguingly complex sequences of crystallization at the micron scale…Contrary to the principles of modern cement-based concrete, the Romans created a rock-like concrete that thrives in open chemical exchange with seawater,” Marie Jackson, co-author and University of Utah geologist, told ScienceDaily.com.

The analysis showed that calcium oxide particles used during the first stages of constructing the ancient structures may have reacted thoroughly with volcanic ash, which in turn resulted in the formation of aluminous tobermorite and phillipsite crystals. According to the researchers, the new set of minerals form fine fibers and plates that then filled up cracks and cavities in the structure. This in turn prevented cracks from growing, and made the ancient structures more durable over time. (Related: Ancient people used shockingly advanced mathematics to erect monuments based on sacred geometry.)

In contrast, most modern concrete is made from Portland cement that uses components — such as limestone, sandstone, ash, chalk, iron, and clay– that were otherwise not intended to chemically react. As a result, any chemical reaction may lead to unwanted damage and expansions in the concrete.

“I think [the research] opens up a completely new perspective for how concrete can be made – that what we consider corrosion processes can actually produce extremely beneficial mineral cement and lead to continued resilience, in fact, enhanced perhaps resilience over time. There’s many applications but further work is needed to create those mixes. We’ve started but there is a lot of fine-tuning that needs to happen. The challenge is to develop methods that use common volcanic products – and that is actually what we are doing right now,” Jackson said in a separate article on The Guardian website.