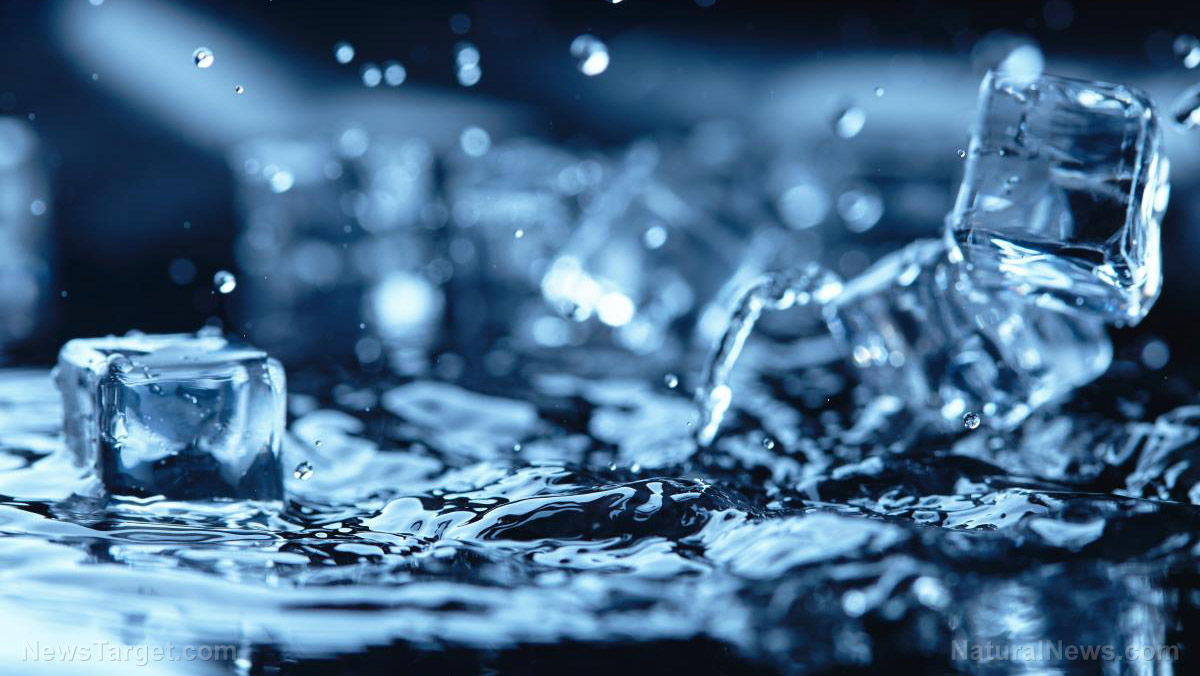 When ice builds up in your home or office, you either fire up the power-intensive heaters or resort to chemical sprays that will damage the environment. So American researchers recently developed an alternative de-icing system that draws upon the heat of the sun to keep ice from forming on important items, an article in Science Daily reported.

The new system uses a material with three layers. It can be applied or sprayed on the surface that needs protection. The coating gathers sunlight, turns it into heat, and distributes it evenly across the surface. The heat melts any ice that forms on the coating, even if it is not directly exposed to light.

It will work without any further intervention. It does not need a steady supply of electricity to function. It will even run during nighttime when there is only artificial light available. The material can be applied to important devices and structures that are exposed to cold temperatures. These include aircraft, offshore oil platforms, power lines, and wind turbines. (Related: Climate and pollution: De-icing salt has increased salt concentrations in lakes and waterways as much as a hundredfold in the last 50 years.)

Ethylene glycol is the most common chemical used in de-icing sprays. It is quite toxic to living things. Electric heating is the other means of de-icing. But it costs a lot to install and run a heater, which deters airlines from buying such systems.

The Massachusetts Institute of Technology researchers considered superhydrophobic surfaces that can stop ice from forming on the surface. However, these earlier coatings can be overcome by frost, which fills the tiny textures in the surface that allow it to get rid of ice. Researcher Kripa Varanasi looked into solar power as the source of energy for the heating process. He and his team designed a passive device that can trap that solar heat and use it to melt ice.

The material cannot generate enough heat to melt all of the ice. However, it can heat the boundary layer of the surface that the ice is clinging to. Melt enough ice, and a layer of liquid water forms between it and the surface. This causes the rest of the ice to slide off the coating and fall away, leaving the coated machine safe.

The uppermost layer of the photothermal trap material is highly absorbent. This absorption layer handles both the capture of light and its conversion into the sun. The great efficiency of the layer allows it to get 95 percent of the light. Beneath it is the aluminum spreader layer. This second tier takes the heat gathered by the absorption layer and spreads it across the entire surface. Its thermal response is such that the heating effect outpaces the freezing. The third and final layer is made of foam. It serves as insulation and makes sure the heat stays near the surface, where it is needed the most.

“In addition to passive de-icing, the photothermal trap stays at an elevated temperature, thus preventing ice build-up altogether,” explained the MIT researchers in their study.

All three layers are made of commonly-available and very affordable materials. They can be bonded together, with the resulting coating getting applied onto the surface. Or they can be sprayed on the object that needs heating. The MIT team tested their new photothermal trap material in various real-world scenarios. The current iteration can be used to prevent ice from forming on non-moving objects, such as the roofs of buildings.