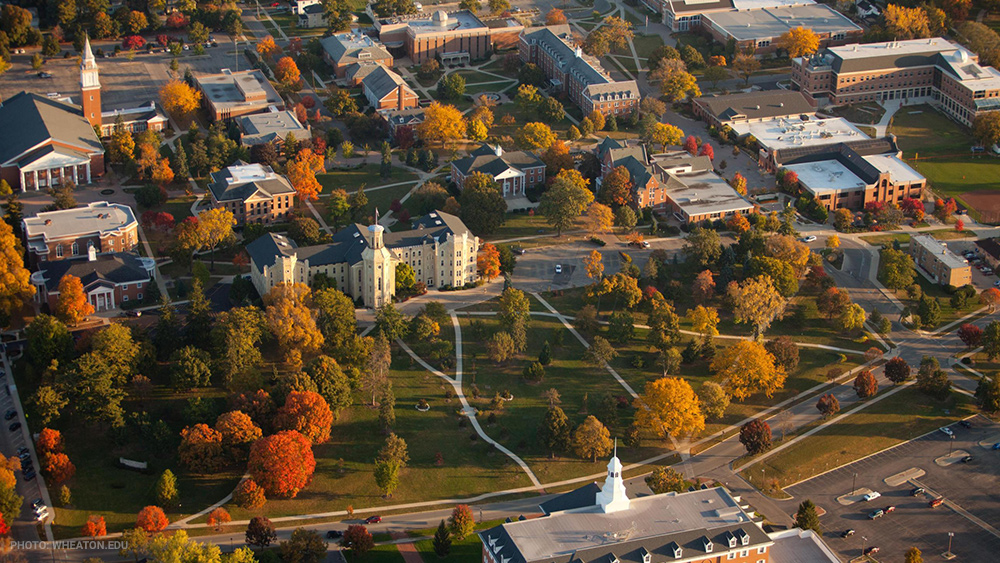 Wheaton College near Chicago, a supposedly “Christian” institution of higher learning, is quickly going the way of far-left libtardism after a contingent of the school’s leadership condemned a conservative black speaker for talking to students about all of the unborn black babies that are being murdered at Planned Parenthood abortion clinics.

Ryan Bomberger from the Radiance Foundation was asked by the Wheaton College Republicans to come to the campus to speak about the “black genocide” that’s taking place at abortion clinics all across the country. Bomberger also spoke about how the radical left-wing Black Lives Matter organization has actually partnered up with Planned Parenthood, which we also reported has long had an anti-black eugenics agenda.

It was a presentation of truth by Bomberger that one would think the “Christian” students attending Wheaton would have appreciated, seeing as how the college holds an official pro-life stance. But about a week after Bomberger spoke at the school, student body leadership sent a letter to the entire student body denouncing Bomberger for supposedly making some Wheaton students feel “unsafe on our campus.”

“The speaker of this event, Ryan Bomberger, made several comments at the event that deeply troubled members of our community,” the letter stated, adding that people “of color” were apparently offended that they had to hear the facts about the millions of black babies that have been, and continue to be, murdered in their mothers’ wombs through abortion.

Upon hearing about these false accusations, Bomberger was quick to respond about how ridiculous they were – especially since he’s black himself. But regardless of his skin color, all he did was present the facts in an attempt to raise awareness about black genocide and get students who supposedly claim the name of Jesus Christ, as he does, to think about the evils that are taking place in the world around them.

“I am a person of color, a clarifying fact which you conveniently left out of your letter of denouncement,” Bomberger rebutted. “I was primarily presenting a perspective of those who are never heard, always underrepresented, and are actually unsafe – the unborn.”

“For anyone – student, faculty, or staff – to claim that they were ‘unheard’ or ‘underrepresented’ obviously didn’t stay for the 25 minutes of Q&A that followed or the additional 30 minutes that I stayed and responded to more thoughtful questions as well as some baseless (and even hostile) accusation,” he added. “For anyone to claim they felt ‘unsafe’ by anything that I said is unfortunate and simply hyperbole.”

Bomberger says his organization could sue Lauren Rowley, Tyler Waaler, and Sammie Shields, the three individuals that slandered him in a campus-wide email

According to Bomberger, the allegations made against him by these three individuals are not only false but also slanderous. Presenting the facts, as “controversial” and “upsetting” as they might be to the most sheltered snowflakes on Wheaton’s campus, in no way justifies making false accusations that Bomberger somehow created an “unsafe” campus environment simply by his presence.

“Your campus-wide email defies your school’s mission and teeters on the edge of slander and libel, which the Radiance Foundation never takes lightly,” Bomberger stated. “We will pursue a discussion with your school’s administration/leadership and our attorneys at which time we will decide whether or not to take legal action against this defamation.”