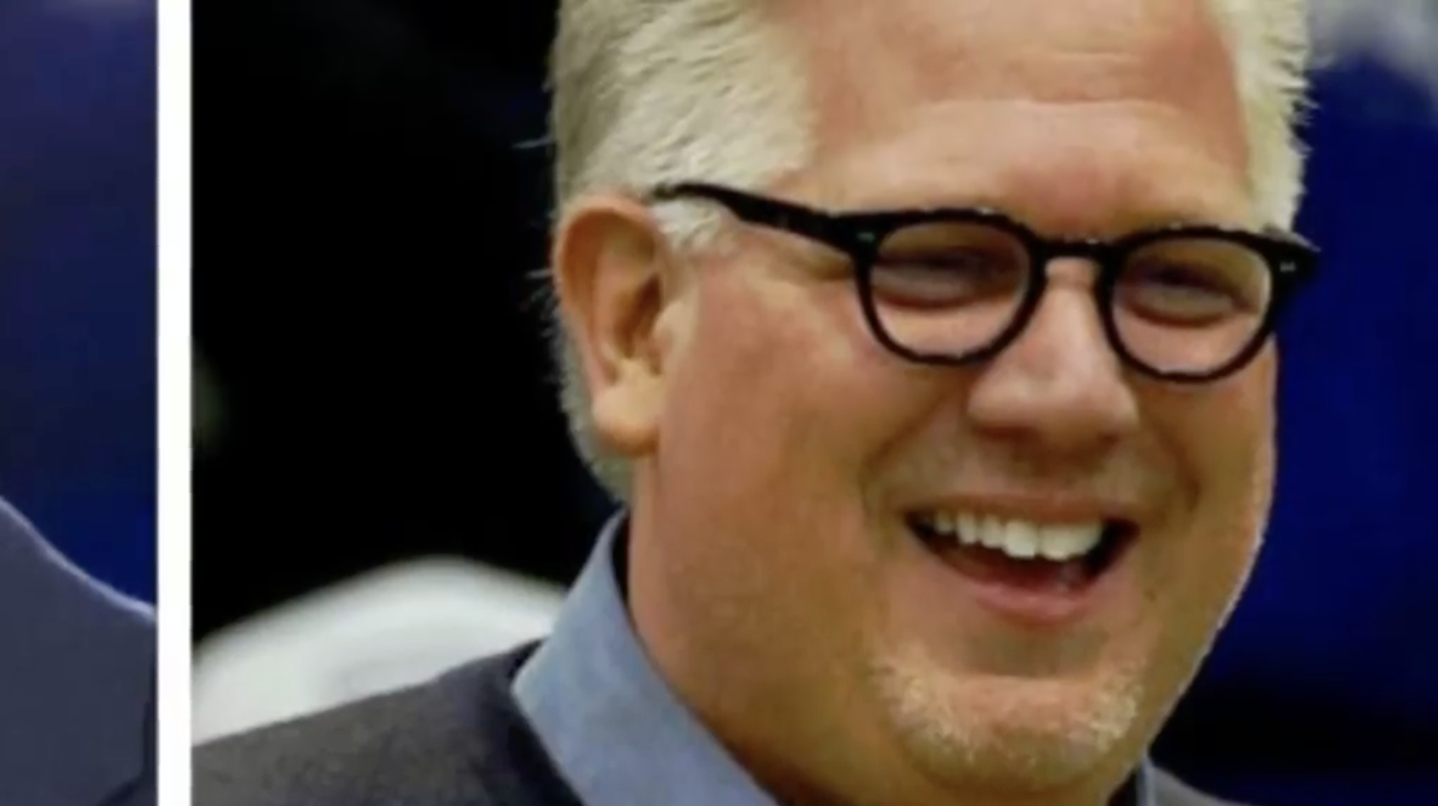 You have to hand it to Glenn Beck. The founder of The Blaze, The Blaze TV, and onetime top talent at Fox News, has nine lives when it comes to media endeavors.

You may have heard recently that The Blaze has now merged with CRTV, that is, Conservative Review TV, to form the new company Blaze Media. CRTV had also absorbed Levin TV, which was founded as a pay-streaming service by talk giant and conservative icon Mark Levin.

So far, so good. But in the process of this merger there have been casualties as well: Namely columnist, author, and investigative journalist Michelle Malkin and Gavin McInnes, founder of the “Proud Boys” organization.

According to published reports, it appears as though Malkin may have left on her own, though there’s no confirmation of this because nobody’s talking (apparently these non-disclosure agreements are more effective than those signed by various women who have made claims of a sexual nature against POTUS Donald Trump).

“I am so proud of the investigative journalism I did for #CRTV — so many heroes, so many compelling stories. I will not be continuing with the company, but wish my colleagues all the best,” she wrote in a tweet a day after the merger, adding that she wished the company well.

I am so proud of the investigative journalism I did for #CRTV — so many heroes, so many compelling stories. I will not be continuing with the company, but wish my colleagues all the best.

As for McInnes, his fate appears to have been decided for him.

“Blaze Media no longer has a relationship with Gavin McInnes, and per company policy, cannot comment on personnel matters,” the company announced in a weekend tweet following Malkin’s departure, The Wrap reported.

Blaze Media no longer has a relationship with Gavin McInnes, and per company policy, cannot comment on personnel matters.

What’s Beck’s role in these departures?

“It’s all part of a concerted effort to completely deplatform me,” McInnes told The Gateway Pundit. “YouTube was the last place I had to defend myself.”

“I have a swarm of Social Justice Warrior bees surrounding me and attacking all my platforms. After BlazeTV, I figured I’d go to YouTube but they got that too,” he said, The Wrap noted further. “I’ve been 100 percent deplatformed and can no longer defend myself when people make up lies or take jokes out of context.”

The Wrap provided some additional clues:

Before their merger, both TheBlaze and CRTV had been struggling to get off the ground. In recent months, TheBlaze has been forced to undergo multiple rounds of layoffs, with top talent like Tomi Lahren and Dana Loesch taking flight for greener pastures. Earlier this year, CRTV faced a $20 million lawsuit from Vegas billionaire Cary Katz — made more awkward by the fact that Katz is one of the principal investors of the company.

It sure sounds like the principals at Blaze Media were jettisoning some of their more ‘controversial’ talent, at least when it comes to McInnes. It could be that Malkin saw the writing on the wall or she simply disagreed with the direction the company was going.

Either way, Beck — who managed to keep the name of his media company in the new joint venture — has had difficulty, shall we say, making it in the “big time.”

Not only has his own media company struggled, but he parted ways with Fox News at the zenith of his popularity, which was legitimate and solid for a 6 p.m. EDT slot. The rumor at the time was that he wasn’t pleased with the network’s tight control of content.

Either way, booting top conservative draws and talent is no way to begin a new conservative venture. In time, we’ll find out exactly what happened, but we won’t be surprised if Beck had something to do with it.