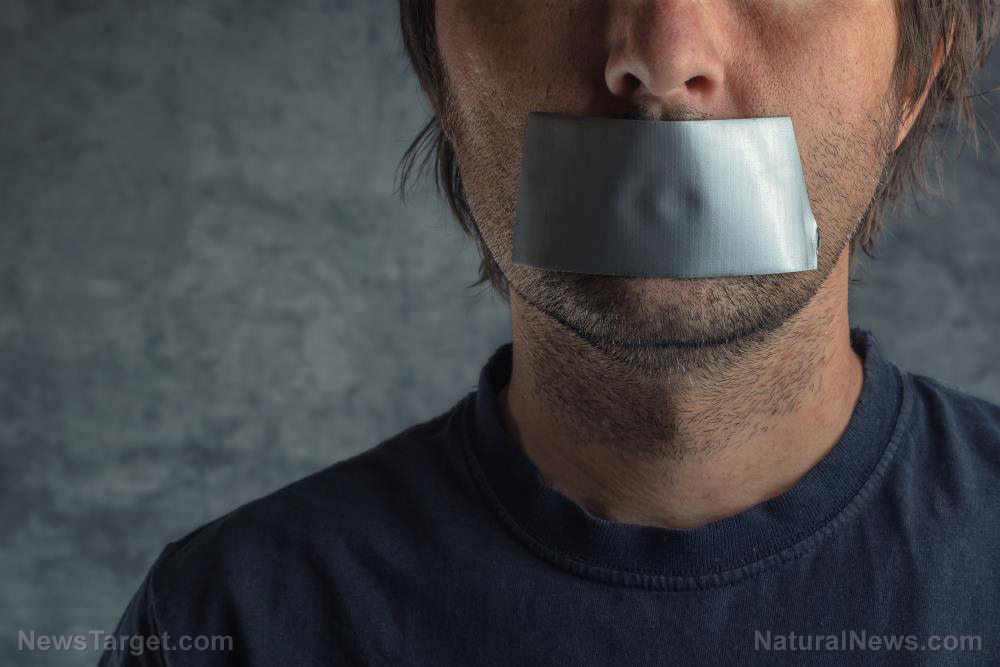 Because there’s almost nothing left that doesn’t offend snowflake Leftists these days, new rules are being implemented at the University of London that require all comedians who perform on campus to sign “behavioral agreements” promising not to offend or upset anyone.

According to reports, it was a student club at the University of London that first came up with the idea as a necessary condition for comedians to perform on campus.

Uncovered emails show that five local comedians who were asked by UNICEF on Campus to perform at the University of London were all asked to sign a behavioral agreement, which contains provisions designating the performance space as a “safe space.”

“Attached is a short behavioural agreement form that we will ask for you to sign on the day to avoid problems,” wrote Fisayo Eniolorunda, the club’s event organizer, in an email to the five comedians.

“This comedy night … aims to provide a safe space for everyone to share and listen to Comedy. This contract has been written to ensure an environment where joy, love, and acceptance are reciprocated by all.”

A “no tolerance policy” effectively prohibits all comedy, so why not just replace the event with something less offensive like sitting in an empty room and staring at the wall?

Interestingly enough, one of the five comedians to receive the notice was Russian-born free speech advocate Konstantin Kisin, who was invited by UNICEF on Campus to perform as part of the comedy event.

Kisin spoke to PJ Media about the bizarre situation, revealing that he “couldn’t believe it” at first, that the school would make such ridiculous requests.

“But then I remembered the Nimesh Patel story from last week and Jerry Seinfeld saying he doesn’t play college and it started to make sense,” Kisin explained.

Here’s what the rest of the email that Kisin and the other four comedians received, by the way:

“By signing this contract, you are agreeing to our no tolerance policy with regards to racism, sexism, classism, ageism, ableism, homophobia, biphobia, transphobia, xenophobia, Islamophobia or anti-religion or anti-atheism.”

“All topics must be presented in a way that is respectful and kind. It does not mean that those topics can not be discussed. But, it must be done in a respectful and non-abusive way.”

In other words, all five of the comedians are being told that they’re not allowed to be funny, which begs the question: Why hold a comedy event at all? Why not instead do something that even the most lunatic social justice warrior (SJW) in America could never deduce as offensive, such as sitting in an empty room and staring at the wall – assuming the wall isn’t painted white, of course.

The whole thing is beyond ridiculous, especially since Kisin is notorious for mocking social justice, academia, and censorship as part of his TRIGGERnometry podcast. Kisin has had as guests on his program Helen Pluckrose, who as we earlier reported was one of the folks behind the series of intentionally fake “science studies” that were published in supposedly reputable science journals.

While Kisin says he supports the cause of UNICEF, he’s declined to participate and sign his life away in order to satisfy the demands of snowflake lunatics at the University of London who would be sure to somehow find him in breach of the “safe space” contract, were he to agree to perform.

“Comedy isn’t about being ‘kind’ and ‘respectful’ and the only people who get to decide what comedians talk about on stage are … comedians,” Kisin told PJ Media.

Hopefully the others followed his lead.

For more insane news like this about what’s taking place at college campuses around the world, be sure to check out CampusInsanity.com.