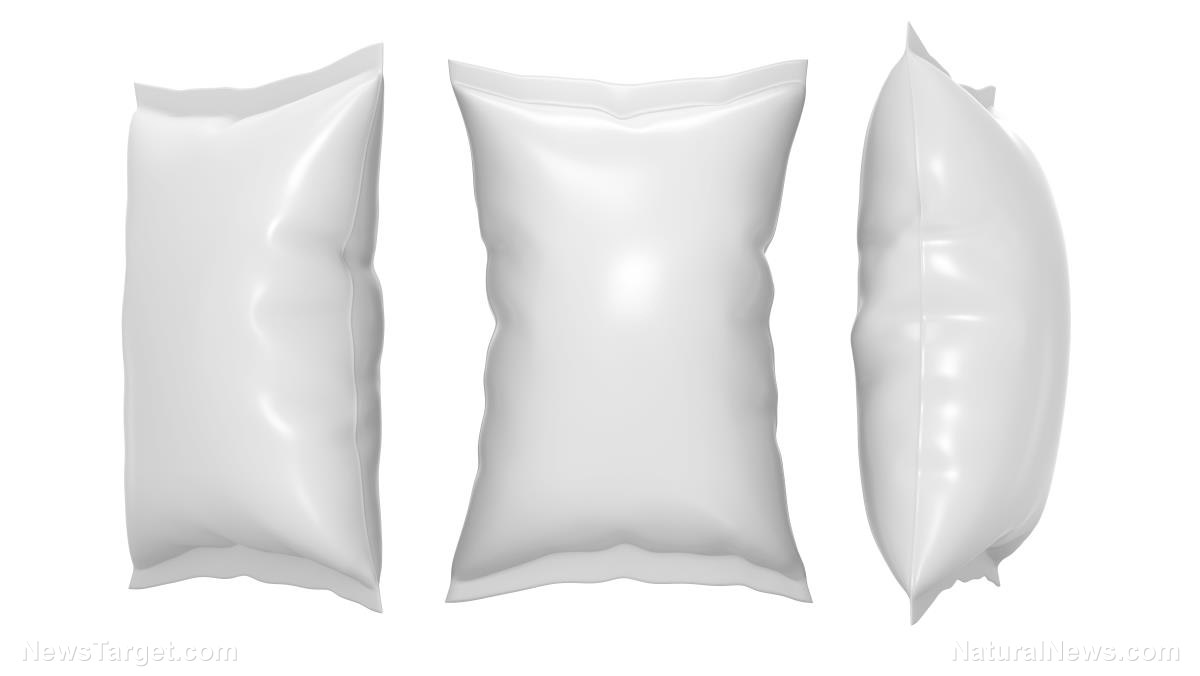 German researchers recently unveiled the latest class of bioplastics that will help reduce the veritable mountains of plastic packaging waste. An Alpha Galileo article stated that the new biodegradable polymers would be durable enough to protect food and other products from the elements, while also being biodegradable in compost conditions.

The new plastics are called bioORMOCERs. Developed by the Fraunhofer Institute for Silicate Research ISC (Fraunhofer ISC), they are refined versions of the earlier ORMOCER class. They are barrier films made from organic materials that can be degraded by natural processes like sunlight and bacteria.

BioORMOCERS could help put a dent in the 80 million tons of plastic waste churned out every year. Only half of that massive amount of trash gets recycled. The rest either ends up as air pollution from incinerators or part of the more than eight billion tons of plastic garbage that contaminate the land and the waters of the world.

The Fraunhofer ISC researchers won a New Plastics Innovation Prize for developing bioORMOCERS. They remarked that their invention is just one of the many ways to reduce the amount of packaging waste. (Related: Researchers develop blend of bioplastics that can decompose under diverse conditions.)

Biodegradable, compost-friendly packaging materials are not new or particularly difficult to make. Organic materials like cellulose and starch blends are capable of producing useful biopolymers.

However, biopolymers are not as useful as their synthetic counterparts when it comes to extending the shelf life of perishables. Their biodegradability makes them vulnerable to moisture and oxygen. They also cannot stop the free passage of carbon dioxide and flavorings.

In response, the Fraunhofer ISC researchers started work on bioORMOCERS. These are specialized biodegradable coatings made from organic materials. These new barrier films could increase the impermeability of older bioplastics.

When coated with bioORMOCERS barrier films, bioplastic packaging could now repel foreign substances, gas, and moisture that would otherwise contaminate or ruin the food. They retain their eco-friendly ability to be broken down through composting or similar methods of degradation.

The coating film upgrade lets biodegradable packaging compare favorably with conventional plastics. The bioORMOCERS themselves are also compost-friendly, so they do not add to the plastic waste problem.

It will be a while before bioORMOCER-coated bioplastic packaging can challenge their petroleum-based counterparts. Fossil fuel-based plastic packaging enjoys advantages such as mature technology, optimized designs, and affordability.

However, the Fraunhofer ISC researchers believe that their new bioplastic will one day become competitive products. They have already finished developing the base material. The first generation of compostable coating is ready for testing and refinement.

The researchers are looking for potential partners that want to make sustainable packaging materials. They brought up the two main attractions of their product, which are both related to the environment.

First, bioORMOCERs will degrade much faster in natural conditions than fossil fuel-based plastic polymers. They will do much less damage to the environment, wildlife, and human health.

Second, the bioplastics are made from organic compounds. The researchers say that bioORMOCERS can be made from any organic material, which includes food waste and the byproducts of food production.

By making use of materials that would otherwise be thrown away, bioplastics will not just reduce the amount of waste and associated pollution. They will also conserve the limited resources on the planet.

In addition to using compostable packaging, the Fraunhofer ISC researchers recommend other methods to reduce plastic packaging waste. They suggest reusing packaging, recycling the materials, and even avoiding packaging altogether.

Keep track of the spread of plastic pollutants at Pollution.news.