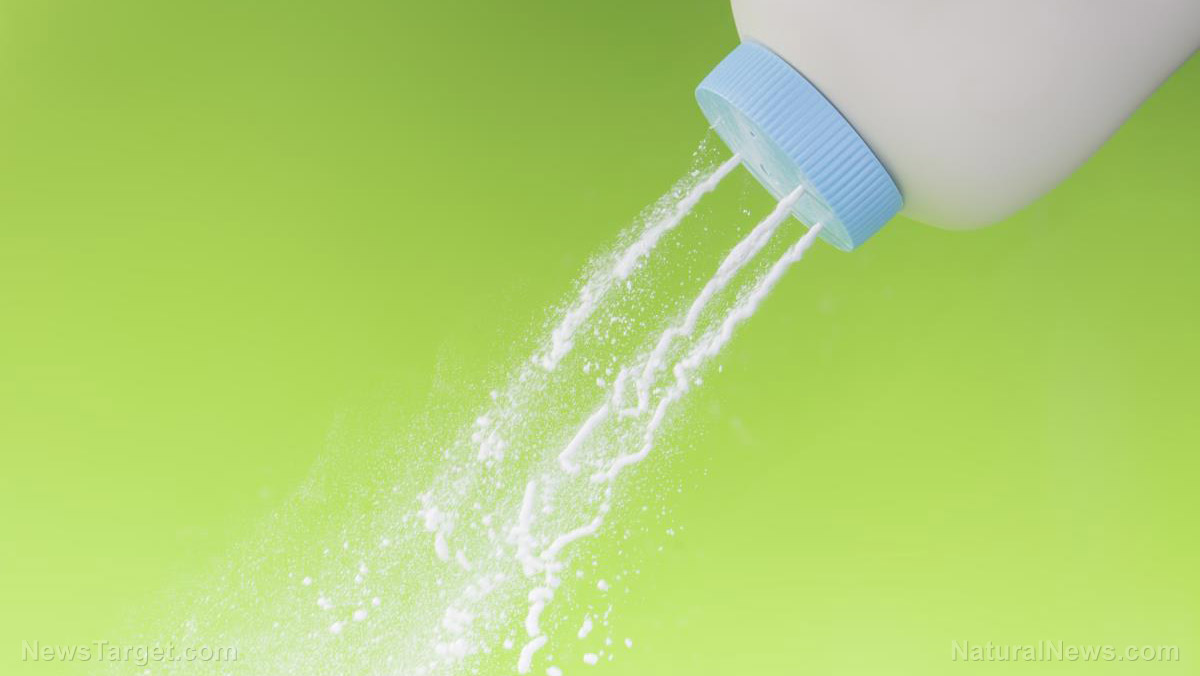 Johnson & Johnson (J&J), an iconic household name in the United States, is facing a multitude of lawsuits after it was revealed that the company’s talc baby powder products are contaminated with cancer-causing asbestos – a fact that the company has known about since at least the early 1970s, it turns out.

Internal company documents recently obtained by Reuters and published as a comprehensive report show that J&J had conducted at least three different tests at three separate labs between 1972 and 1975 on its baby powder, all of which showed that it contained asbestos. But J&J failed to report this pertinent information to U.S. Food and Drug Administration (FDA), and has continued to sell its baby powder as “safe.”

Not only has J&J continued to claim all these years that its baby powder is perfectly safe, but it has even gone so far as to claim that it’s “asbestos-free” – which is a flat-out lie. Meanwhile, young children all across the country have been coming down with asbestos-related cancers like mesothelioma that, prior to this report’s release, couldn’t be traced.

But now the truth has come out, and people like Darlene Coker, a victim of J&J’s cruel deception, are seeking justice. The 52-year-old mother of two daughters struggles to breathe and suffers crippling pain on a daily basis, which she attributes to the “poisonous talc” that both she and her daughters were exposed to throughout much of her life.

When Coker tried to sue J&J back in 1999, having put two and two together on her own prior to this report’s release, J&J of course denied the claims. The company also refused to hand over the now-revealed test results showing that its baby powder contained asbestos, so Coker was forced to drop the lawsuit as she lacked the proof she needed.

Two decades later, however, and Coker has finally obtained the proof she needs – and it’s just the beginning for J&J, which is now facing some 11,700 lawsuits from children and parents who developed cancer after being exposed to J&J baby powder.

Reuters found that J&J company executives, mine managers, scientists, doctors, and lawyers have all known for decades that J&J baby powder is toxic, but failed to report any of this either to regulators or to the public. What’s worse is they actually fought against efforts by regulators to limit asbestos levels in talc products, further deceiving the public and exposing untold millions of babies to cancer-causing poisons.

And it’s hardly the first time that J&J has engaged in widespread deception, as we reported back in 2013 that J&J was forced to pay $2.2 billion in damages for making false claims about its other products, including deadly prescription drugs that it illicitly peddled to nursing homes.

Concerning J&J’s baby powder, there’s evidence to suggest that the company knew about asbestos-contaminated talc even before 1972 – going back as far as 1957 when reports by a consulting lab showed that it contained fibrous and “acicular,” or needle-like, tremolite, which is one of the six naturally-occurring minerals that are classified as asbestos.

Be sure to read the full report by Reuters about this J&J baby powder scandal and its tremendous fallout at this link.

You can also read more news like this Corruption.news.