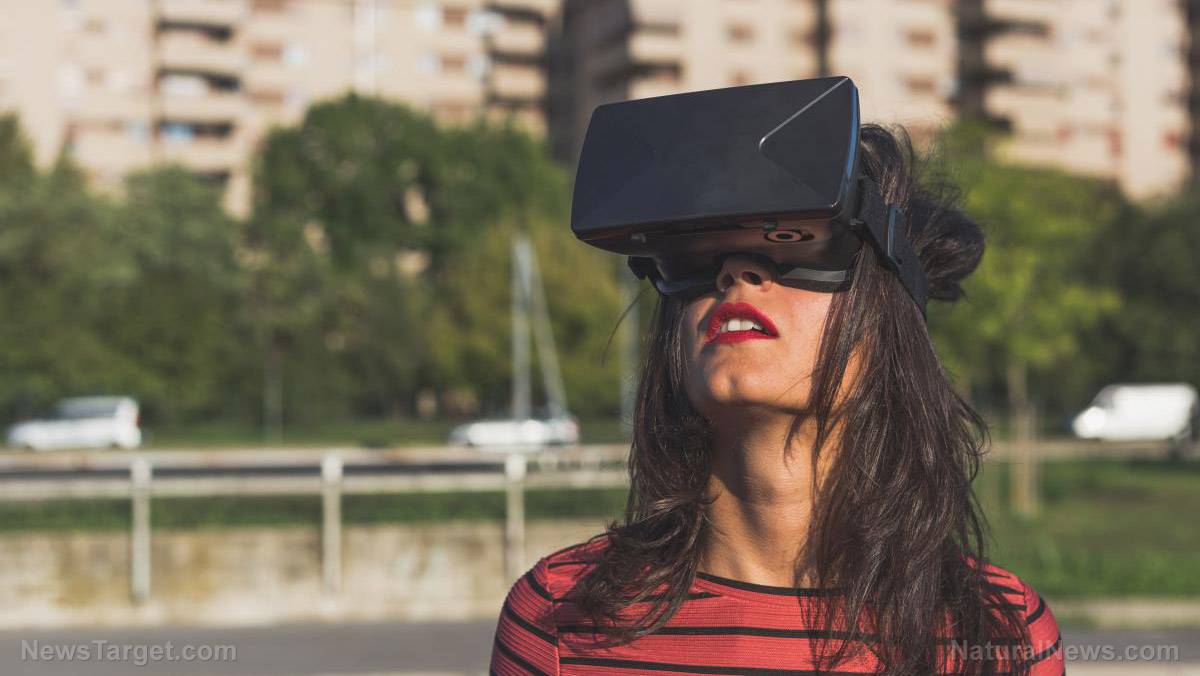 When you’re eating, your meal doesn’t just involve the taste of the food that fills your belly. Eating also involves other senses like sight and smell. According to the results of a study on virtual reality (VR), people are also “influenced by the environment in which they eat.”

For the study, which was published in the Journal of Food Science, food scientists from Cornell University used VR technology to demonstrate how an individual’s perception of real food can change because of their surroundings.

Robin Dando, associate professor of food science and senior author of the study, explained that when a person eats, they perceive the taste and aroma of food along with sensory input from their surroundings, such as visual and auditory stimuli. It may even include certain memories evoked by their surroundings.

For the study, researchers observed at least 50 panelists who used virtual reality headsets as they were fed three identical samples of blue cheese. The volunteers were then virtually placed in one of three VR environments:

The panelists were then shown custom-recorded 360-degree videos. The study participants, who were unaware that they were given identical cheese samples, rated the pungency of the blue cheese considerably higher in the cow barn setting compared to when they were in the sensory booth or the virtual park bench.

To control for the pungency results, the panelists also rated the saltiness of the three samples. The results showed that there was no statistical difference between them.

Your environment is also crucial to your eating experience. Dando noted that you eat in surroundings that can influence your perceptions of the food. He added that VR food sensory evaluation offers advantages such as convenience and flexibility, especially since it can reduce the cost and effort required to manually build physical environments.

What is sensory evaluation?

Sensory evaluation, also called sensory analysis, refers to “the process of evaluating consumer products using the five senses.” Through sensory analysis, consumer panels are organized to test various products before they are sold in stores. Using the results of these tests, manufacturers can determine whether or not a product will become popular among consumers.

Food and drink companies often use sensory evaluation to test their products, and these companies ask consumer panels to test products while analysts record their responses.

Panels may be chosen based on certain criteria, while others can be picked at random. However, a random sampling usually provides a better gauge of the general public.

Using the data from panel responses, analysts make predictions that can help manufacturers improve their products. Consumer evaluation is crucial to determining how successful, or unsuccessful, a product can be. Through consumer evaluation, companies get feedback on a product before it is released to the public.

There are three types of sensory evaluation:

Browse other articles about the possible applications of virtual reality at VirtualReality.news.