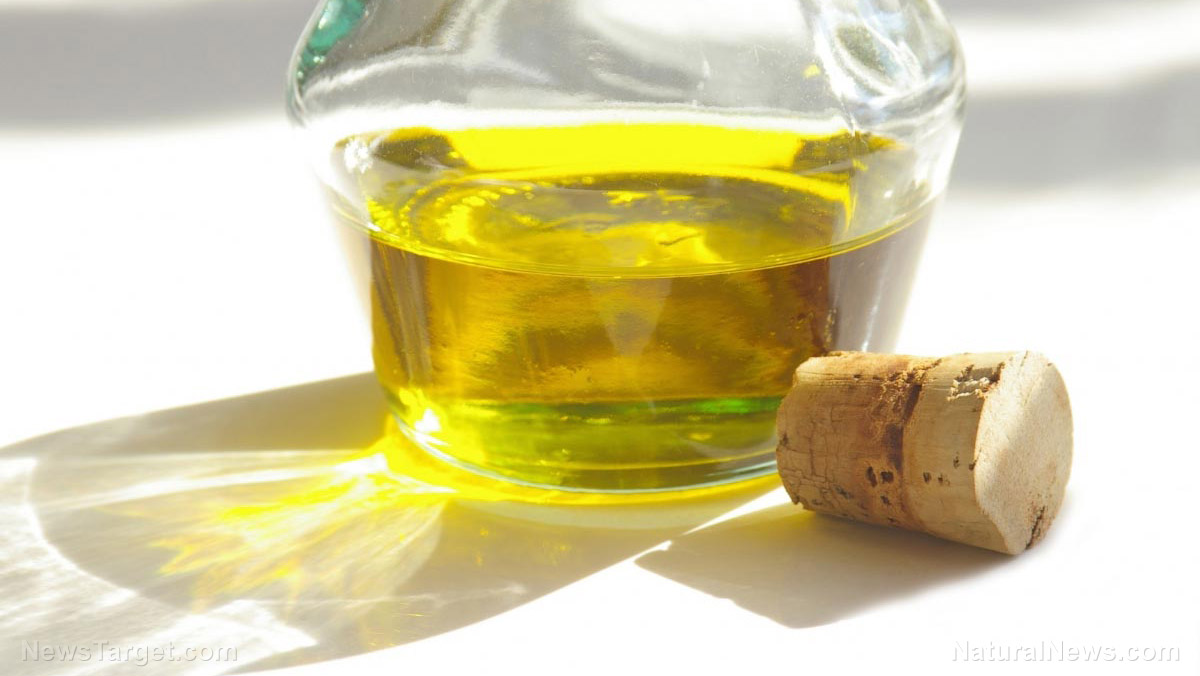 Researchers in a Yale laboratory have developed a safer way to purify water. Led by Professor Chinedum Osuji, the team has created “a highly ordered and aligned nanoporous polymer” from vegetable oils, reports Nanowerk.

The film was created as an alternative to the current set of membrane-based technologies derived largely from petroleum-based materials. According to Xunda Feng, a postdoctoral associate in Osuji’s laboratory and co-author of the study published in the journal American Chemical Society, these technologies have two important drawbacks. “They have low selectivity. They are also fabricated entirely from petroleum-based materials,” Feng said, referring to the environmental concerns raised by using crude oil to filter water.

Past attempts at designing alternatives have failed, as these substitutes were found to be of “inferior performance.”

According to the researchers, the creation of the new material involved the use of molecular templating. This technique involved a single molecule acting as a guide for fatty acid molecules to self assemble. The molecules of fatty acid don’t physically bond to the guiding molecule, allowing nanopores to generate once the template has been removed. Nanopore size is defined by the self-assembly process while the chemical nature of nanopore walls is determined by the fatty acid, the researchers noted in their study.

Further experimentation on the membrane yielded surprising results. In an adsorption test, the researchers discovered that a tiny difference of 0.4nm separated complete admittance from near-absolute rejection. Gilad Kaufman, a Ph.D candidate in Osuji’s laboratory and contributor to the projects, has said in a statement: “These novel membranes can selectively transport water and desired molecules, but reject unwanted ones, in a manner that is superior to current commercially available membranes.”

Synthesizing the template molecule was described as a “low-cost and scalable” effort by Kohsuke Kawabata, a postdoctoral associate in Osuji’s laboratory and co-author of the study.

Osuji has expressed the desire to continue working on the new membrane in collaboration with Professor Menachem Elimelech, the Roberto C. Goizueta Professor of Environmental and Chemical Engineering at Yale University. “Now we want to make large films and examine their selectivity in pressure-driven flow, to see what molecules go through and which one don’t – basically scaling it up to practical membranes,” he said. He has also said that the team will explore other potential uses for their new discovery, writing in the study: “We expect that these aligned nanoporous polymers will be useful in a wide range of applications from analytical chemistry to nanofiltration and lithographic pattern transfer.”

The problem with petroleum

Petroleum products have a variety of health hazards attached to their name. According to Marine Engineering Online, the risks of exposure to petroleum is based largely on its form (liquid or gas) and the amount of exposure.

Exposure to petroleum isn’t just limited to those working in tanker operations. Petroleum has been used as an ingredient in water filters. Some body care products have even been found to contain traces of petroleum, such as baby lotions and baby oils.

You can read about more scientific discoveries and breakthroughs by visiting Scientific.news