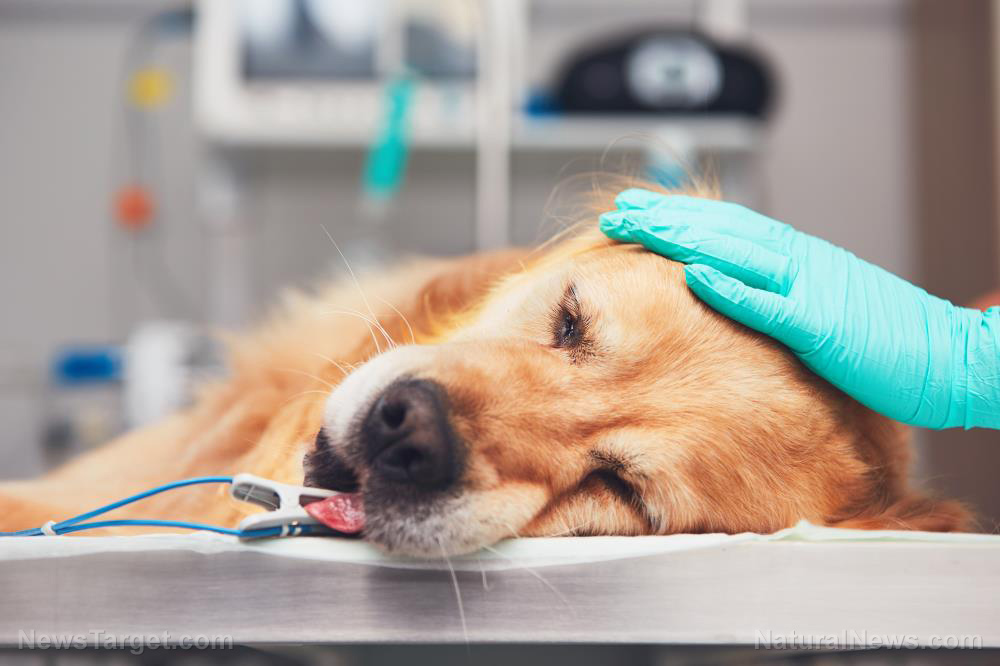 It is almost inconceivable for any pet lover to imagine purposely hurting a pet just to gain access to a prescription for opioids, and yet, this is exactly what one woman in Kentucky did back in 2014. She was arrested for allegedly repeatedly cutting her beautiful golden retriever so that she could secure scripts for pain medications and then use them for herself. Sadly, this is by no means an isolated case.

A recent study by scientists from Penn Medicine and Penn Vet, published in the journal JAMA Network Open, found that the number of prescriptions written for pet opioids soared between 2007 and 2017, but that this was not necessarily linked to an equal increase in the number of pet hospital visits. In fact, while the number of opioid scripts increased by 41 percent during that period, the number of vet visits only increased by 13 percent.

The study authors note that while this may reflect an increased desire by pet lovers to minimize the pain of suffering animals, it likely also reflects that opioid addicts have found a sneaky way to get hold of the prescriptions for opioids that they so desperately seek. While some pet owners simply use some of their pets’ pain pills, others even go so far as to harm their pets on purpose so that they can get access to prescriptions.

Increase in opioid scripts “not due to increased patient volume alone”

Sadly, the United States is in the grip of a massive opioid addiction epidemic, which often translates into users becoming heroin and fentanyl addicts. The study introduction notes that four out of five heroin addicts started out as opioid users, and the problem is largely fueled by the ease with which users are able to get opioid prescriptions. While some medical practitioners are clamping down on issuing these types of prescriptions, another often overlooked source of opioid prescriptions are veterinarians. (Related: America’s opioid epidemic is killing so many people that medical examiners can’t keep up with the body count.)

The Penn Medicine and Penn Vet researchers set out to examine how many opioids vets dispensed over the past decade. To that end, the research team gathered pharmacy information from 134 veterinarians who saw 366,468 patients at Penn Vet’s Ryan Hospital during the 10-year period. They examined prescription patterns for four opioid medications: hydrocodone, tramadol, codeine and fentanyl patches. They found that the vast majority of pets prescribed opioids – about 73 percent – were dogs. During the study period, vets wrote scripts for 105,183,689 tablets of tramadol, 97,547 hydrocodone tablets, 38,939 codeine tablets and 3,153 fentanyl patches.

As reported by The Inquirer, while this represented a sharp increase in the number of opioid prescriptions written, vet visits only increased by around 13 percent during the study period.

“As we are seeing the opioid epidemic press on, we are identifying other avenues of possible human consumption and misuse,” noted Jeanmarie Perrone, director of medical toxicology at Penn Medicine and the study’s senior author. “Even where the increase in prescribed veterinary opioids is well intended by the veterinarian, it can mean an increased chance of leftover pills being misused later by household members.” (Related: Opioid abuse causing a terrifying spike in infant dependency, especially in rural areas.)

Concern about veterinarian-prescribed opioids has already resulted in some states creating new medication restrictions. In Pennsylvania, state legislators are looking at this issue with the state’s Veterinary Medical Association. Other states have taken steps like limiting the amount of opioids that can be prescribed to a single animal, requiring background checks on owners’ opioid prescription histories, or having vets report their prescriptions to a central database.

Hopefully these measures will commence soon and will prove effective in protecting vulnerable pets from purposeful abuse by their opioid-addicted owners.

Learn more of the horrifying facts about opioid addiction at Addiction.news.