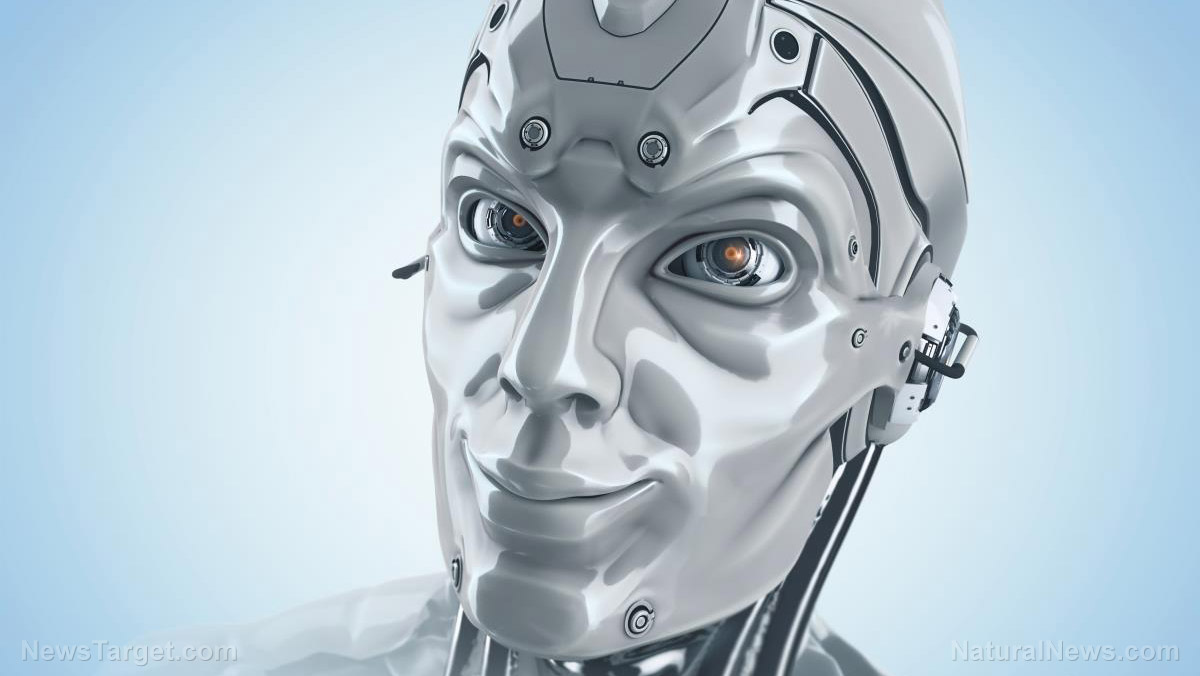 HaiDiLao International Holding Ltd, listed as one of Asia’s biggest restaurant chains, recently partnered with Japan’s Panasonic Corporation to open a fully automated kitchen in Beijing last October 28, 2018. The food giant, which operates a chain of hotpot restaurants in the Sichuan province of China, declared this milestone as the next stepping stone towards a fully automated food industry. At this restaurant, robots will take orders, prepare the food, and deliver meals to customers.

Official spokespeople of both companies say that this fully automated kitchen will lower labor costs while improving efficiency. Current plans are for HaiDiLao to expand this system to as many as 5,000 restaurants worldwide.

Jun Yamashita, managing director of Ying Hai Holding Pte., the Singapore-based joint venture of HaiDiLao and Panasonic has said that is it is “difficult to expand to expand to [a large] size in terms of personnel, so HaiDiLao is shifting earlier to an operation that doesn’t rely so much on manual labor. That’s where Panasonic’s technology comes in.”

In an article posted on People’s Daily Online, customers have mixed feelings about dining in a restaurant where there are absolutely no human workers. Customers who enter the restaurant are greeted by an automated reservation checker who then determines if there are seats available. If there are, diners are led to their table where they place their orders on an iPad. Orders are then given to a master machine that orders various kitchen staff (all robots) to begin preparing the meals. Robots on wheels then whiz around the restaurant to deliver orders.

Many Chinese restaurants seem to be jumping on the bandwagon. During the recent China International Import Expo (CIIE) in Shanghai, a fair number of restaurants announced their plans to introduce automated guided vehicle (AGV) robots to serve food to customers in their own smart restaurant.

I want an order of Terminator, with a side order of bolts, please

Technology experts say that robotics will eventually take over the food industry. A recent Technavio report predicts that the food and beverage industry will experience a 29 percent annual growth rate from 2015 through 2019. The reason for this growth is said to be more companies wanting to lower labor costs while increasing efficiency. This move towards full automation is moving at such a pace that another report by MarketsandMarkets estimates that the food robotics market will be worth $2.5 billion by 2022.

Suppliers are noting that countries such as Japan, South Korea, and Australia, are requesting for more industrial robots to augment their own food industries. These robots, it is presumed, would be used to used in food handling, where companies can be assured of contamination-free production areas.

Robots are slowly being moved into primary food production such as meat, dairy, and cereal processing as well. Technology has improved to such a degree that machines can work in harsh environments, and do their work reliably — a feat that cannot be said for human workers. (Related: No more human fast-food workers by mid-2020s? Burger-flipping robot replace employees.)

That said, there is concern that this “robot takeover” will displace millions of workers currently working in the food industry. As explained in an article on Eater by Spyce COO Kale Rogers, “at the end of the day, a restaurant is all about hospitality…a necessary component is the human touch — the presentation, the personalization, the handing it to you with a smile.”