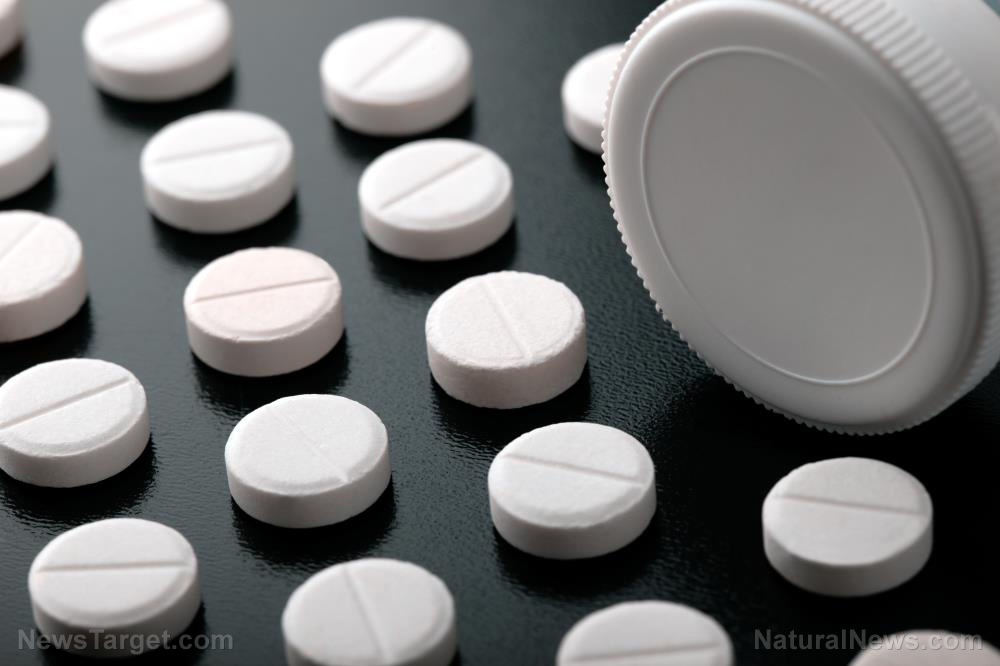 According to Congressional testimony, representatives for Purdue Pharmaceutical lobbied the Bush Administration’s Department of Justice (DOJ) to avoid prosecution. On more than one occasion, top level Purdue executives met with the head of the DOJ’s criminal division (Alice Fisher) to skirt felony charges.

For years, the company’s top executives downplayed the risks of its popular opioid prescription, OxyContin. Internal emails from Purdue Pharmaceutical reveal that the owners of the company, the Sackler family, intentionally tried to mislead the public about the abuse surrounding OxyContin. The Sackler family instructed doctors to prescribe higher doses of OxyContin and for longer duration than what their research found to be safe. A drug cartel worth billions of dollars has the U.S. Department of Justice under its thumb.

In 2006, former U.S. Attorney John Brownlee conducted a four year investigation and concluded that three Purdue executives conspired to defraud the government. But as the charges came forth, Purdue executives got their way. According to a New York Times report, top DOJ officials catered to the Sackler family, first opposing felony charges against Purdue executives, and then rejecting a federal prosecutor’s recommendation to file felony charges after they met with Purdue Pharma’s legal defense team.

Not only were the charges dropped, but the prosecutor who recommended the felony indictments was recommended for termination just hours after Purdue Pharmaceutical took a plea deal that freed them from all liability. Instead of facing prison time, three Purdue executives got away by paying $635 million in fines, which, to them, is just the cost of doing business. In the plea deal, Purdue executives confessed that they downplayed OxyContin’s addiction potential. The Sacklers also knew that their blockbuster drug was being illegally dealt and abused.

Former Deputy Attorney General James Comey and former New York Mayor Rudy Guiliani were both named as top officials who met with and advised Purdue representatives. During the investigation, James Comey asked Brownlee why he was still pursuing Purdue, and soon thereafter Brownlee was slated for termination because he ignored the DOJ’s request to delay the case. Alice Fisher, the former head DOJ official who helped the Sackler family, now works at a private law firm that defends pharmaceutical companies from government investigations.

Sackler family getting away with deception, fraud, and mass murder

Now, more than twelve years later, as the U.S. healthcare system faces a serious “opioid epidemic,” Purdue faces hundreds of lawsuits from local and state governments across the country. Big Pharma executives have repeatedly lied about the dangers of OxyContin, causing overdoses, addiction, and needless prescriptions that lead to medical error. According to the CDC, since 1996, prescription opioids have taken the lives of over 200,000 people, and have been senselessly prescribed in situations where addictive drugs are not needed.

During this 20 year period, the Sackler family enjoyed $35 billion in sales and saw their net worth skyrocket to $13 billion. Countless doctors have been deceived by the Sackler family, causing great suffering across the country. A Massachusetts lawsuit alleges that the Sackler family not only deceived doctors but also blamed addicts for OxyContin’s negative press. In 2001, a federal prosecutor reported that there were 59 deaths caused by OxyContin in just one state. While serving as Purdue’s president, Richard Sackler said, “This is not too bad. It could have been far worse.” Because Purdue Pharmaceutical continues to get away with mass murder, the problem has become a crisis.

For more on pharmaceutical abuse, check out Opioids.News.