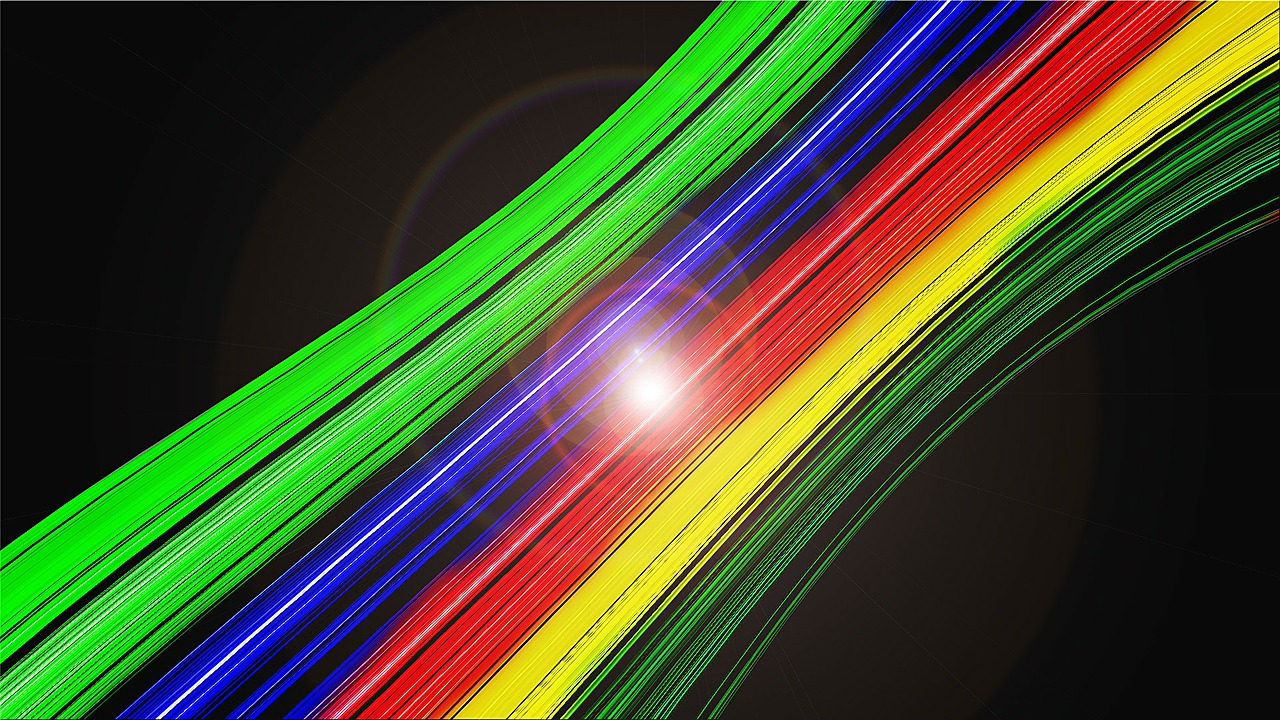 How can you get ludicrously fast broadband internet speeds to go 100 times faster? By twisting beams of light so that they can haul even more data and process all that information much faster, reported an article in Nanowerk.

A broadband fiber-optics network works by encoding data into the appropriate pulses of light. These pulses travel through optical fibers at the speed of light. Once they reach their destination, they are turned back into data.

The main speed bump to even faster transportation of larger amounts of data are the encoding and processing steps at the start and end of the transmission cycle. The travel speed doesn’t matter if the data takes a long while to be converted into light and back. And the more data to be converted, the slower the process.

That’s why researchers from Australia’s RMIT University came up with their new nanophotonic device. The first of its kind, the detector can twist light into a different form.

This ability lets the device encode bigger amounts of data and convert the pulses back at a much faster rate. Its developers believe their invention will finally be able to make ultra-broadband communications a reality. (Related: Quantum physics puzzle SOLVED: Researchers say that totally secure data transfer now possible.)

Twisting light so that it can fit more electronic data

What we consider to be the latest in fiber-optic communication technology is inefficient. It restricts itself to using colored light for transmitting data. But this spectrum only makes up a small portion of all light.

The next generation of broadband devices will take better advantage of the shape of light waves. It will also use the spectrum of light that is invisible to the human eye for additional bandwidth.

To do so, the technology will twist light into a spiral shape. This light is in a state of orbital angular momentum (OAM). It can thus carry much more data than normal straight light.

The RMIT researchers laid down the groundwork for their nanophotonic device in 2016. Back then, they decoded a tiny range of OAM light on a nanophotonic chip. They spent the next few years developing the technology that can detect a broader range of twisted light.

“Our miniature OAM nano-electronic detector is designed to separate different OAM light states in a continuous order and to decode the information carried by twisted light,” explained study author Dr. Haoran Ren, the leader of the research team.

Ren explained that earlier iterations of the nanophotonic device took up the same space as a large table. His team used ultrathin topological nanosheets to shrink the device down to a size where it could fit on the end of an optical fiber cable.

His co-researcher, RMIT Professor Min Gu, added that their detector is compatible with ordinary silicon technology. It can be scaled up for use in various industries without any problem.

“It fits the scale of existing fiber technology and could be applied to increase the bandwidth, or potentially the processing speed, of that fiber by over 100 times within the next couple of years,” said Gu. “This easy scalability and the massive impact it will have on telecommunications is what’s so exciting.”

He added that their nanophotonic device was not limited to receiving ordinary data. It could also handle quantum data that has been transmitted through twisted light. So not only will the OAM detector benefit broadband communications, but it will also enable advances in highly secure and capable quantum communications.

Computing.news can keep you up-to-date with the laser-fast developments in internet technology.