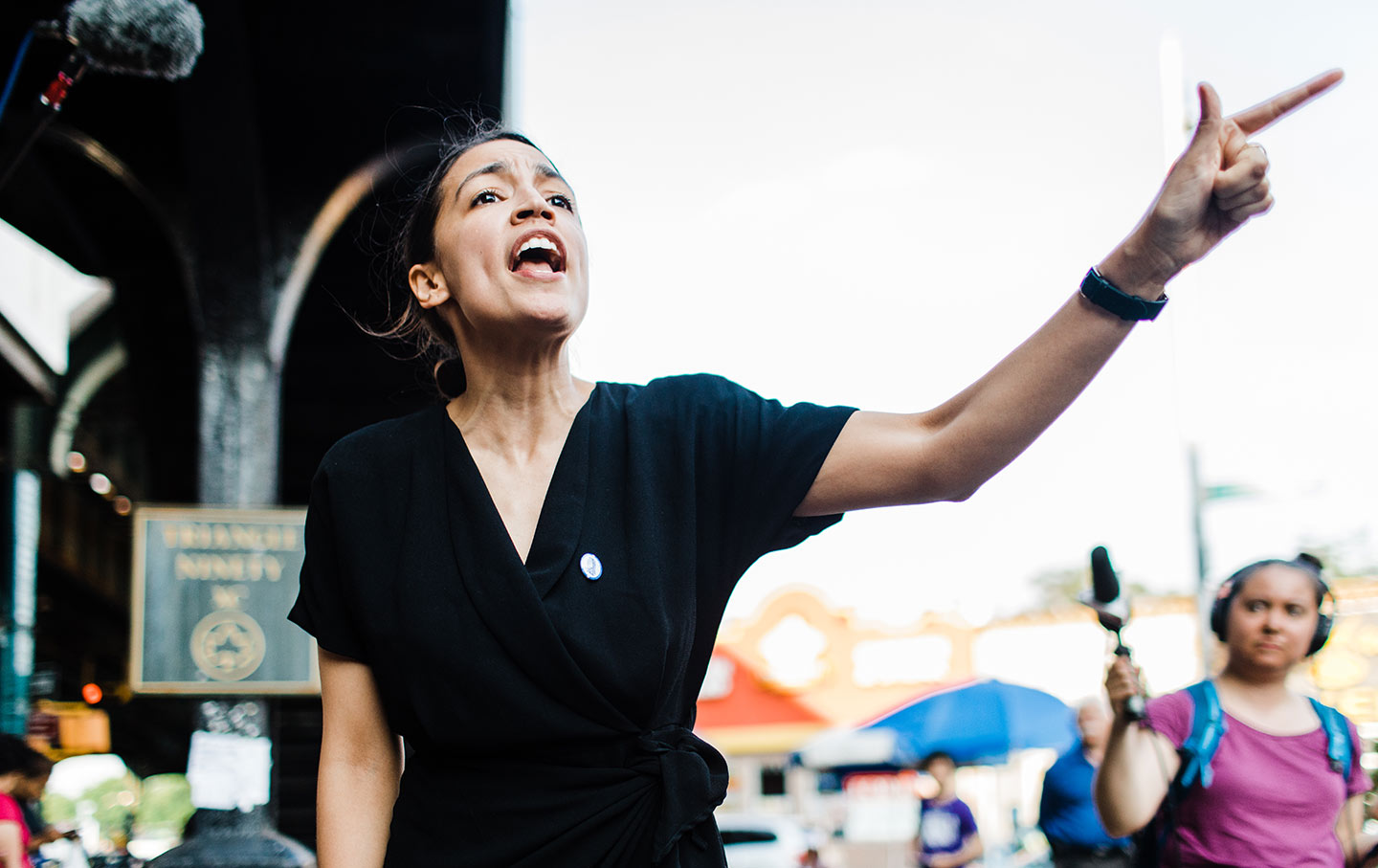 The Leftist mainstream media’s (MSM) new darling, Rep. Alexandria Ocasio-Cortez (D-N.Y.), has made headlines a lot lately, but increasingly for all the wrong reasons.

In recent weeks she drew criticism for touting a “Medicare for all” healthcare plan that serious economists and policy analysts know would be impossible to deliver — politically and practically — given its hefty price tag of at least $32 trillion over a decade.

But more recently she was panned by none other than a MSM fact-checker from the Washington Post after making blatantly false and irresponsible claims about the state of American wage-earners and two of the country’s top corporate employers.

The Post’s fact-checker, Glenn Kessler, gave her Three Pinocchios for those claims. First, the phrase ‘living wage’ is not easily defined and means something different to different people. For another, Amazon and Walmart both pay their entry-level employees more than the federal minimum wage of $7.25 an hour ($15 and $11, respectively). The ‘wealth transfer’ she mentions is also dubious, as more employees at both companies are not receiving public assistance than are.

The New York socialist disputed Kessler’s findings in a rather petulant manner, but that, too, is becoming routine. But that’s what happens when you’re a media-created diva who starts to believe the hype that you are so smart your ideas are beyond scrutiny.

Read more about our own media fact-checking at MediaFactWatch.com.