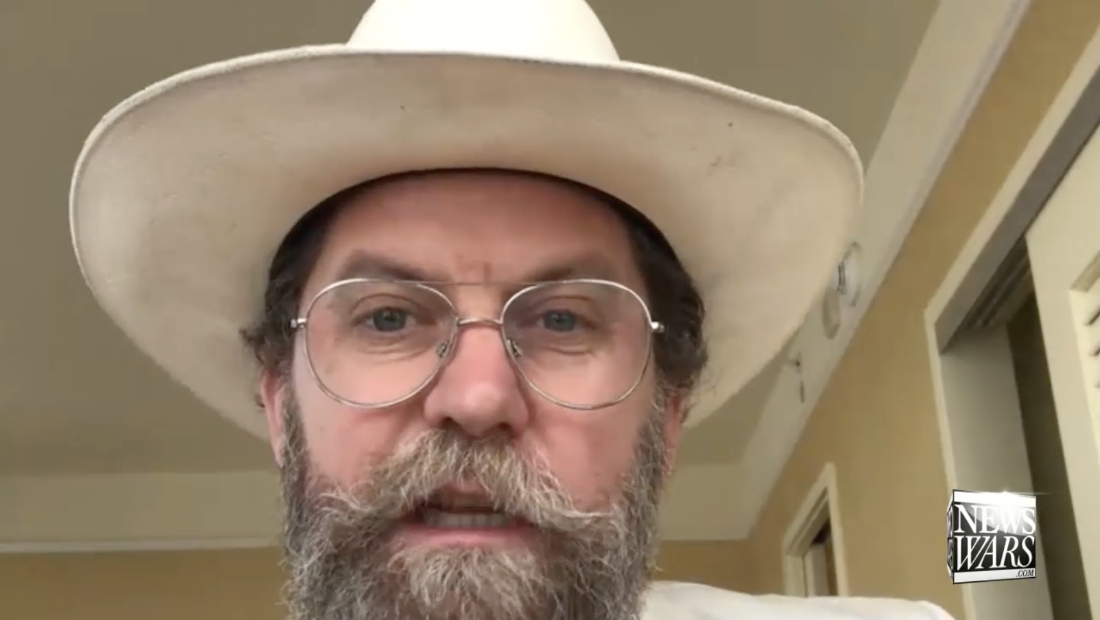 For decades the Leftists who run the Southern Poverty Law Center have taken it upon themselves to declare what does and does not amount to “hate speech” in America, as well as which organizations are “hate groups” and which ones are not.

On more than one occasion such designations have been controversial, especially in recent years as the group focused more of its designations — and ire — on conservative, Patriot, and pro-Trump groups, deeming them hate groups just because the SLPC disagreed with their political, religious, or  cultural positions.

Now, one conservative who’s been wrongly targeted as a purveyor of hate — Gavin McInnes, who helped found the patriot group Proud Boys — is fighting back.

In a press release, McInnes, a talk show host, notes he “has filed suit against the hyper partisan Southern Poverty Law Center (SPLC)” in a 61-page complaint filed in U.S. District Court for the Middle District of Alabama “alleging defamation” and “other torturous acts resulting in reputational and economic damages.”

The Canadian-immigrant talk show host is demanding an apology from the left-wing SPLC for purposefully misrepresenting his beliefs in a defamatory manner and the defamatory mischaracterization of a fraternal club he founded, Proud Boys.

In a post on its website, the SPLC claims that “rank-and-file” members of the Proud Boys and their leaders “regularly spout white nationalist memes and maintain affiliations with known extremists.” In addition, the SLPC claims that the group is “known for anti-Muslim and misogynistic rhetoric.”

The Left-wing group also claims that the Proud Boys have demonstrated “alongside other hate groups” at “extremist” rallies such as the “Unite the Right” protest event in Charlottesville, N.C., in 2017. “Indeed,” SLPC says on its site, “former Proud Boys member Jason Kessler helped to organized the event, which brought together Klansman, antisemites, Southern racists, and militias.”

The SLPC claims that Kessler was only “expelled” from Proud Boys following violence at the event that the Leftist media widely blamed only on Right-leaning groups, though members of the Left-wing Antifa were also engaged in violence (and hate).

McInnes says that the SLPC’s characterization of the Proud Boys and him is grossly inaccurate and defamatory.

“The SPLC has gone from a noble institution genuinely dedicated to eradicating hate to a hate group in and of itself that pretends this country is frothing with bigots desperate to foment WW3,” he said.

“They purposely lie about their enemies in an attempt to ‘destroy’ them (their words) and it’s become a very effective way to make money. Scaremongering brought them the $50m their founder originally set out to make. Since then, it’s garnered hundreds of millions including untold millions in the Cayman Islands,” the latter a reference to a report in September 2017 noting that the group transferred millions there, as well as other offshore entities. (Related: SPLC caught faking numbers of “Muslim hate groups” in U.S. to fundraise off Trump hate.)

After naming notable conservatives such as Laura Ingraham, Trump administration official and former neurosurgeon Ben Carson, and the Tea Party as having been defamed by the SLPC as “extremists,” McInnes said he’s “had enough” of “America being portrayed as a racist, Islamophobic, sexist, homophobic” country full of “White nationalists” created by POTUS Donald Trump.

“I’m unable to defend myself against the lies being spread around the Internet. My family has been attacked and so have my friends. The pro-Trump men’s club I started, the Proud Boys, have been rounded up and arrested facing serious felonies for daring to defend themselves against the radical left,” he said.

McInnes has launched a website — DefendGavin.com — to help fund his lawsuit. Supporters are encouraged to contribute what they can.

“Please join me in the fight of my life,” he said. “I want to help you take this country back.”

Read more about the Left-wing cult supporting Democrats at LeftCult.com.