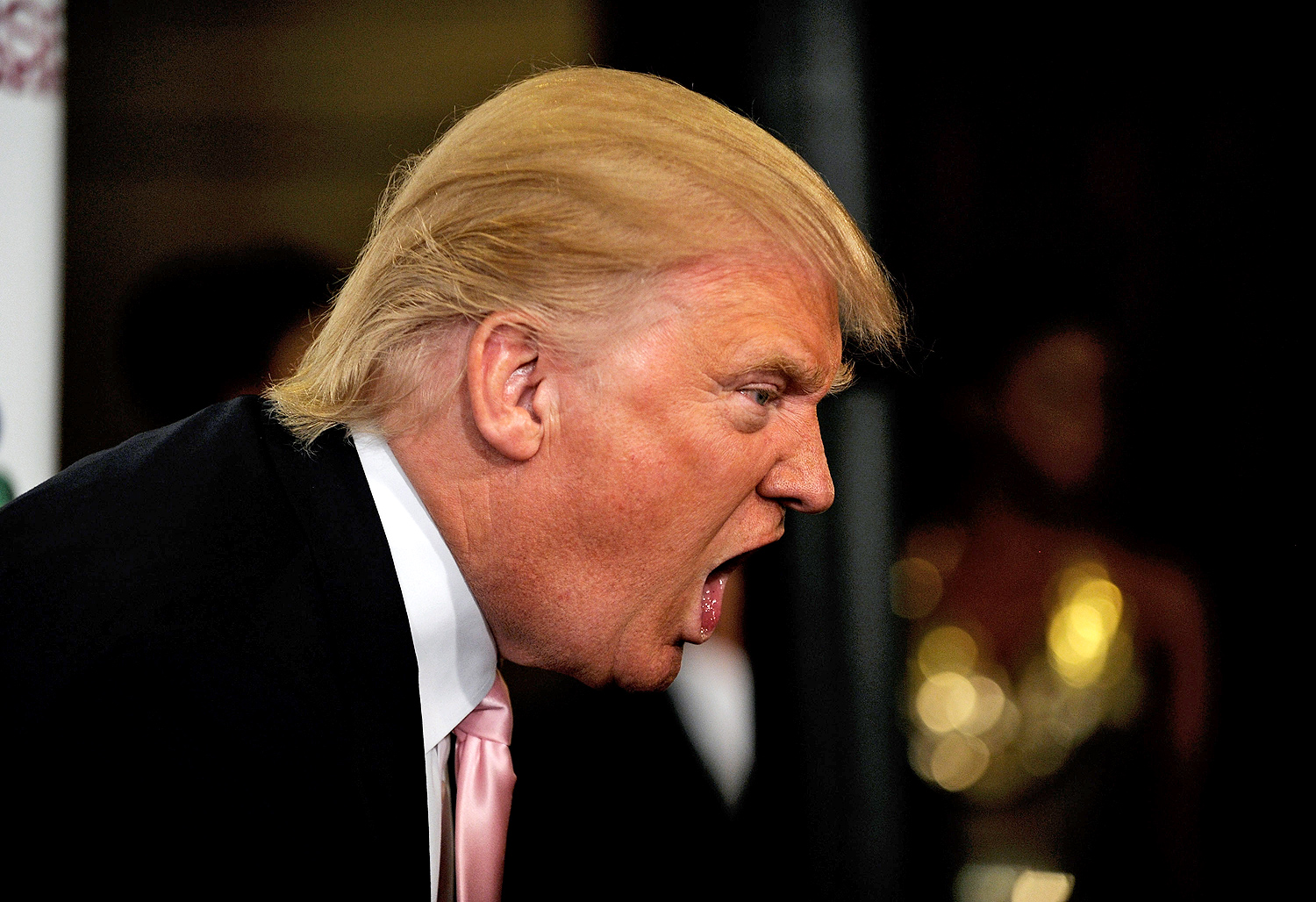 The Southern Poverty Law Center is one of the most dishonest non-profit “civil rights” groups in the country, comprised of Marxist Alt-Left fanatics who are as bad as the discredited establishment media when it comes to honesty.

In the Age of Trump, all the rage among the hard-Left like those staffing the SPLC is trashing the Donald and his supporters for their alleged “Muslim hate.” Since the president, as a candidate, built his campaign around issues like attempting to keep Islamic extremism at bay, he’s been targeted by Left-wing hacks for months who have accused him of being “anti-Muslim” and “Islamophobic.”

So it only figures that with the rise of Trump, there should be a corresponding rise in “Muslim hate groups” throughout the United States – right? Well, that’s what the SPLC is claiming – only, as Frontpage Magazine notes, the manner in which the organization calculates an alleged rise in such groups would make the creators of fake news at CNN, the Washington Post, and The New York Times proud. (RELATED: Why Is Google News Still Running Fake News Sources Like CNN And WaPo While Banning REAL News From The New Media?)

The group is claiming that the “number of anti-Muslim hate groups increased almost three-fold in 2016.” Frontpage noted, adding that the SPLC claims the number of Muslim “hate groups” rose from 34 in 2015 to an astounding 101 just a year later.

Wow. That Trump! He’s been so good for the hate community!

But what in the world could have possibly accounted for such a dramatic rise? Nothing but the kind of statistical magic that Penn and Teller would appreciate.

Not unsurprisingly, Trump’s picture adorns the latest cover of the SPLC’s inappropriately titled “Intelligence Report,” since it’s nothing of the sort. One way the organization could claim such a dramatic rise in alleged anti-Muslim organizations was by counting 45 chapters of the organization, Act For America, which lists itself as the “NRA of National Security.

But of course, that’s the farthest thing there is from a “hate group.” And counting 45 chapters of one group also helps conflate the numbers.

In 2015, Frontpage Magazine notes, Act For America was already in existence. But then it was counted as only one group. SPLC listed the Los Angeles chapter of Act For America as a separate organization, but it’s not – and it’s been around for years.

What’s more, the group doesn’t even have 45 chapters – it has 1,000 scattered around the country. So why add just 45 chapters? “Look at it from the SPLC’s perspective. Next year, it can add 200 chapters and claim that anti-Muslim hate groups once again tripled. And then it can do the same thing again the year after that,” Frontpage Magazine reported. (RELATED: Democrats Fast Becoming America’s Largest Hate Group As They Plan To Troll President Trump’s First Address To Congress)

And in that way, the SPLC can continue to manufacture phony statistics about anti-Muslim hate groups in the Age of Trump. Look how much growth from last year!

There are many more ridiculous instances of the SPLC irresponsibly adding people and businesses and even store display signs (not even kidding) to their “list” of “Muslim hate groups.” You can and should read them all here.

But the lesson here is clear: The Marxist Left is alive and well in the world’s only superpower republic, and their mission is to assist true believers like Barack Obama in their “fundamental transformation” of our country into something like Venezuela on steroids.

And obviously, they have to use dishonesty in order to accomplish it.