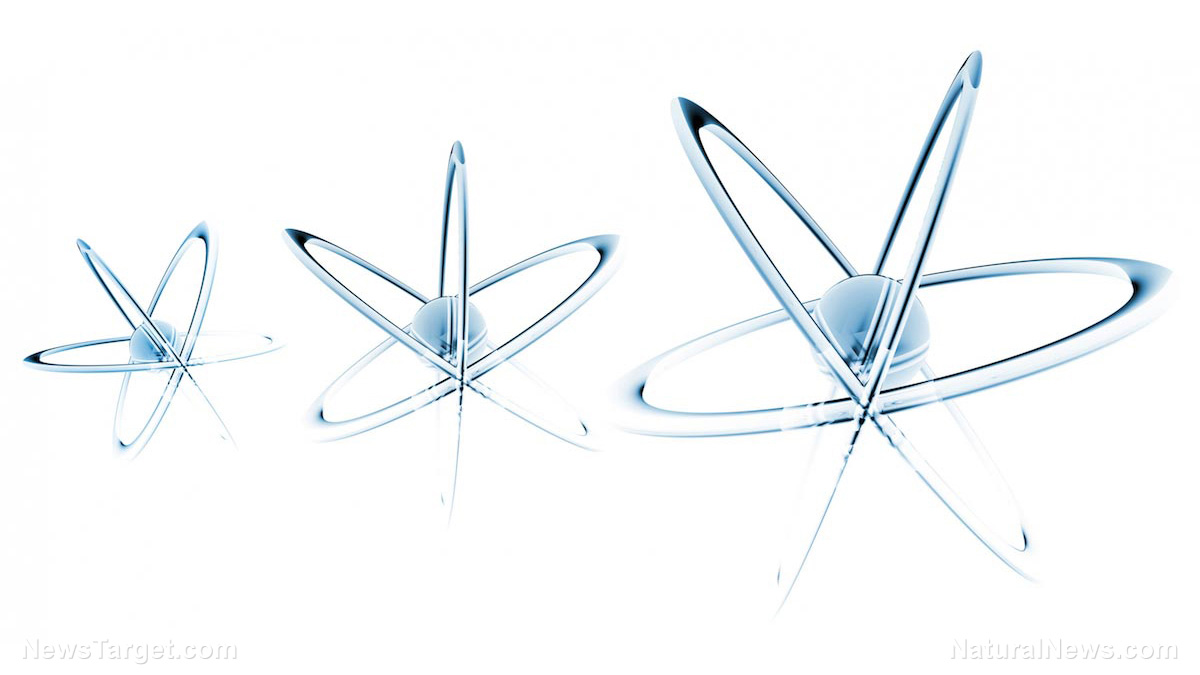 Visible and infrared light will not escape from the new plasmonic absorber developed by Singaporean researchers. Called Ag-Sb2S3, the silver-based nanomaterial can transfer all of the light it captures to photovoltaic cells for producing energy, or to sensitive detectors that can pick out minute biomolecules floating in the air.

Despite being made from expensive silver, Ag-Sb2S3 enjoys low production costs that make it affordable. It is expected to fulfill many light-related applications in addition to the ones mentioned above.

The nanomaterial possesses a plasmonic absorber, a very tiny structure that can capture plasmons, the quantum or smallest amount of plasma oscillations. This makes it very efficient at absorbing visible and near-infrared light.

Ag-Sb2S3 can be deposited onto a wide range of plastics and other heat-sensitive substrate materials without issue. If used as a coating, the nanostructure will imbue new capabilities onto the existing material.

An obvious use for the light-absorbent nanomaterial is to enhance the efficiency of photovoltaic cells. Furthermore, the plasmonic absorber can be adjusted so that it will look for the tiny optical signs made by the presence of bio-molecules. (Related: Here are a few ideas for using solar energy around your home.)

A research team based at the Singapore University of Design and Technology (SUTD) used silver particles in the making of Ag-Sb2S3. Each Ag particle is a thousand times smaller than the thinnest strand of human hair.

The other half of the nanomaterial is antimony trisulfide (Sb2S3). Both Sb2S3 and silver are immiscible, meaning they will not mix together in the same way that oil and water stay apart.

Most nanostructure patterns are etched out using lithographic techniques and strong acids. They also require very high temperatures that will melt many other materials.

Ag-Sb2S3, however, does not use lithography or a single drop of acid. Instead, it manipulates the shape of the surface of its absorbing structure, which has very tiny pores for capturing light.

The fabrication technique will also work at room temperature, making the nanomaterial very safe and effective to use on flexible plastics, crystalline substrates, glass, and other conventional materials. SUTD researcher Robert Simpson revealed that his team has tested Ag-Sb2S3 on 100 millimeter diameter plastic, silicon (SI), and silica (Si02).

“This single step large area fabrication method makes the material industrially relevant,” he said regarding the manufacturing. “Indeed, the nanostructures were grown using a modified technique that is commonly used to manufacture tinted films on large area window glass.”

Simpson and his teammates demonstrated the ability of the nanoporous structure of Ag-Sb2S3 to absorb a wide range of wavelengths. It can access the visible (400-700 nanometers) and near-infrared (400 nanometers to four micrometers) spectrum of light.

This high absorption is attained by blending together surface plasmons and bulk plasmons. It was supported by the semiconductor bandgap absorption properties of antimony trisulfide.

In a scientific paper published in the journal Nano Energy, the SUTD team reported that Ag-Sb2S3 could be deposited on both flexible and non-flexible base materials to serve as plasmonic absorbers. It can be deposited on a silicon wafer that is only 100 millimeters thick.

Simpson added that they fabricated the nanomaterial via the sputtering method. That technique has long been used to make commercial photovoltaic cells. So adding Ag-Sb2S3 to the industrial-scale production of solar panels promises to be a seamless and inexpensive process.

So how can this nanomaterial be used? If it coats an elastic material, Ag-Sb2S3 can enable a wearable solar cell for charging small electronics. And if layered onto a screen, it becomes an ambient light absorbing screen that captures projector light.