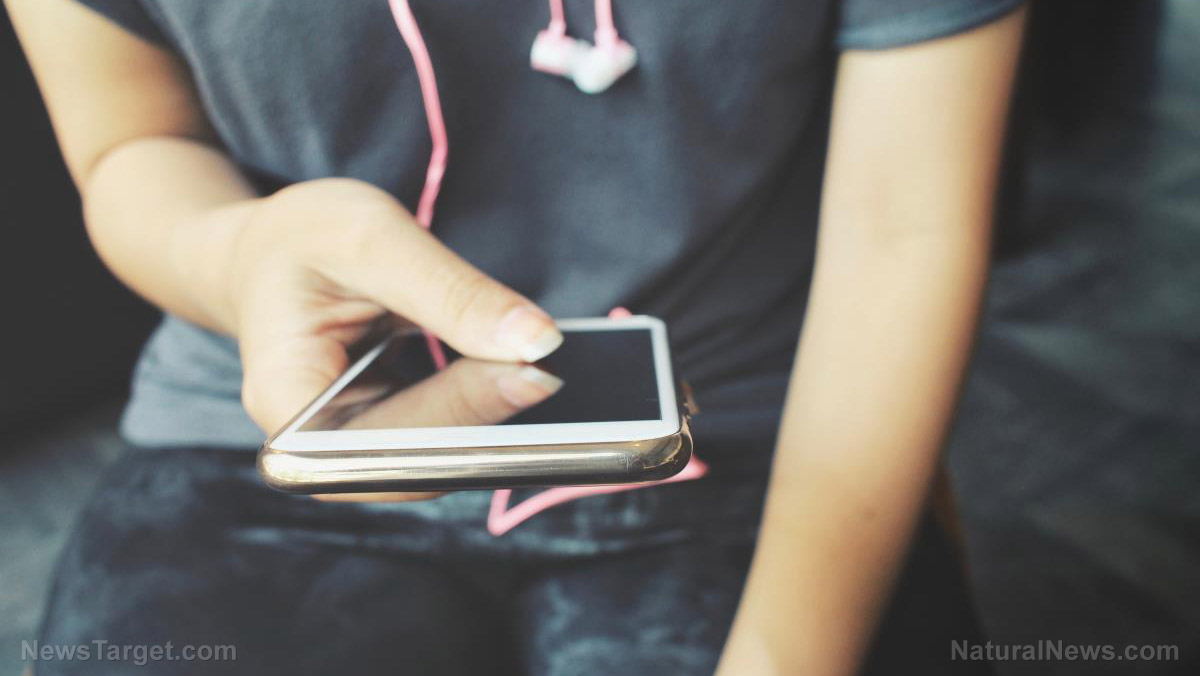 Do you remember when you last cleaned your smartphone screen? According to a study in the U.K., over a third of users have never cleaned their phones, which means these devices are filthier than a toilet seat.

The research was conducted by Insurance2go, a British travel insurance company.

Aerobic bacteria, mold, and yeast on your smartphone

The study determined that at least 35 percent of users “have never cleaned their phone with wipes, a cleaning fluid, or a similar product.” The researchers noted that only one in 20 smartphone users clean their phone every six months or less.

Insurance2go swabbed three popular handsets – a Google Pixel, an iPhone 6, and a Samsung Galaxy 8 – to test for aerobic bacteria, mold, and yeast. The shocking results showed that all key areas of the three phones contain at least some quantity of each type of substance.

The researchers measured the dirtiest parts of the smartphones by counting the amount of colony-forming units per square centimeter (cm2). The units are used to measure the “number of viable bacteria or fungal cells in a sample.”

The findings revealed that the screens of the three phones had a combined total of 254.9 colony-forming units per cm2. The phone screens were the dirtiest parts of the devices that were tested. The researchers added that there was an average of 84.9 units on each screen.

Meanwhile, test results confirmed that a toilet and flush only had 24 units, while an office keyboard and mouse just had five. (Related: Using your phone while on the toilet is “dangerous,” researchers say.)

The test results also showed that:

Dr. Shirin Lakhani, from the skin clinic Elite Aesthetics, warned that smartphones are a major source of skin contamination and skin problems, particularly acne. Skin friction, heat, and pressure to the skin are all linked to skin problems caused by smartphones.

Lakhani noted that you can use alcohol wipes to disinfect your phone.

Gary Beeston, sales and marketing manager at Insurance2go, explained that users are constantly on their phones, which makes it unavoidable that they’ll also pick up germs. He concluded, “The three mobile screens we tested were almost 4x as infectious as the next most infected feature, the back of the phone.”

How to make reusable cleaning wipes

Follow this recipe for reusable cleaning wipes to clean your phone or other devices using a natural cleaning solution.

Wring excess liquid from a piece of cloth before using. When you’re done, rinse the cloth with clean water and wipe the surface again if necessary. You can machine wash the wipes after using and return them to the container so they can be reused.

Visit Health.news for more tips on how to keep your belongings germ-free.