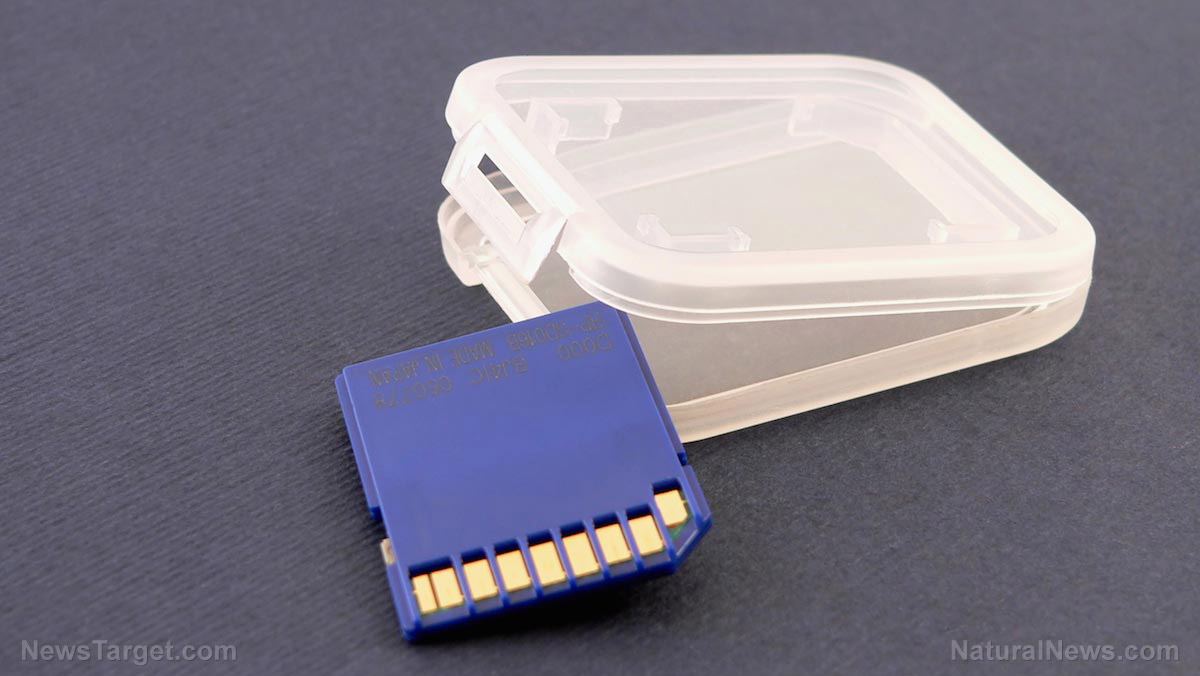 A team of British and Singaporean researchers have been tweaking phase-change memory for a while now. Their labors finally bore fruit in the latest iteration of the memory storage technology: A phase-change random access memory system that not only altered its phase very quickly, but also boasted great stability during changes.

Most compact computer storage devices use Flash memory technology, which stores data in blocks without the need for power. The USB Flash drive is perhaps the most common example of this system.

Phase-change RAM (random access memory) is intended to supersede Flash memory technology in the future. This type of non-volatile memory has a higher data storage capacity and faster writing and erasing speeds.

In their recently published paper, researchers at Singapore University of Technology and Design (SUTD) and the University of Cambridge reported successfully refining phase-change RAM so that it worked even faster. At the same time, the new memory cells displayed much greater stability.

“The new type of phase-change memory can be as fast as state-of-the-art RAM chips being considered to power artificial intelligence (AI) in phones, and it could also be used to power a range of other smart devices,” claimed SUTD researcher Desmond Loke. (Related: AI system designed to manage the power of the sun.)

Increasing the efficiency of phase-change memory at the nanometer-scale

Earlier forms of phase-change memory storage systems were made of chalcogenide glass. This material could transition between an amorphous “phase” and a polycrystalline phase whenever an electric current passed through it.

The characteristics of each phase were quite different. The amorphous phase displayed high electrical resistance and low reflectivity – traits that were similar to glass. Meanwhile, the polycrystalline phase was arranged like a crystal, which gave it lower resistances and higher reflectivity.

In an earlier study, the SUTD-Cambridge team succeeded in speeding up the transition between these phases. They accomplished this by constantly applying many pulses of electricity to the material. Each individual pulse was much weaker in terms of voltage.

Their newly developed phase-change memory system is a highly refined version of that approach. It uses extremely tiny memory cells, the smallest of which measures just a few nanometers in diameter.

The smaller the cell, the less power it needs for the material to switch its phase. For a nano-scale memory cell, a single voltage pulse is all it needs to go from 0 to 1 or back. This greatly speeds up writing, erasing, and re-writing. It also reduces the amount of power consumed by those electronic processes.

The Singaporean and British researchers revealed the details of their revised technique in the science journal ACS Applied Materials and Interfaces. They called for a special kind of electrical pulse called a “shot.” This single voltage pulse lasted a moderate amount of time. It also possessed a high amplitude that indicated a considerable amount of energy.

A shot could provide the necessary energy to rearrange the atoms of a material. It triggered the switch from a glass-like phase to a drastically different crystalline structure and vice versa.

By adopting a single shot pulse as the activation method for the switch, the researchers greatly reduced the time it took for the material to change its phase. The switch took just 400 picoseconds (ps) for a single nano-sized memory cell, 900 ps for a stack of cells, and 800 ps for a multi-level arrangement.

Furthermore, the glassy state produced by a shot displayed excellent stability. A memory cell could preserve its bit of data for up to 10 years.

“These findings could play a vital role in creating a new type of phase-change memory, capable of nonvolatile operations at unprecedently fast data-transfer rates,” concluded Loke.