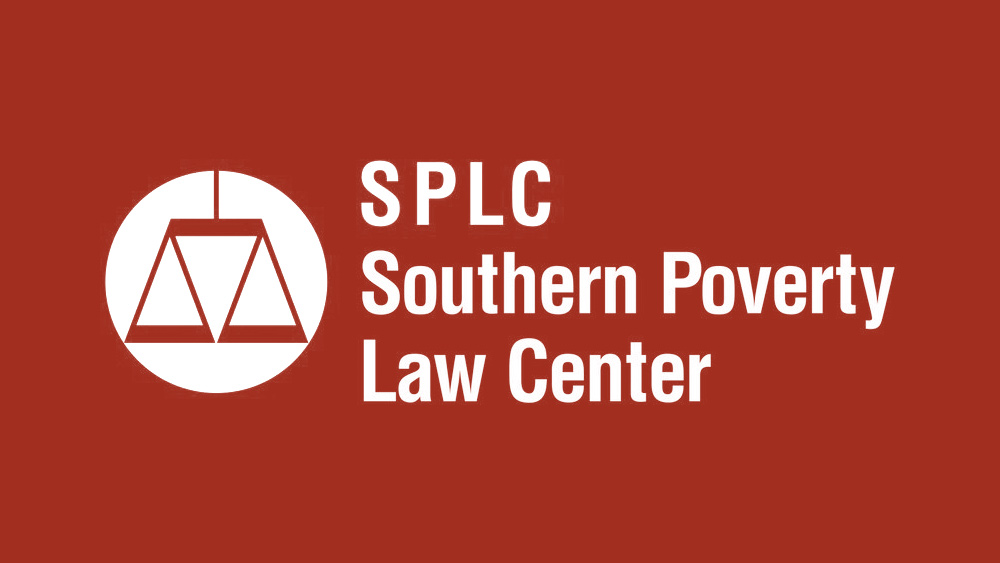 For decades the Southern Poverty Law Center has served as less of a clearinghouse for information about groups and organizations that pose a danger to our constitutional republic and more as a Left-wing hate factory.

The organization’s infamous hate map has been weaponized for years by Leftist media and Democrats to use as a figurative cudgel against Republicans, as well as a vehicle to smear conservative groups and create the false impression that they are most responsible for political violence in our country.

But in recent months reports have begun to surface that the SPLC is also something else — corrupt.

In August 2017, the Washington Free Beacon reported that the organization had transferred millions of dollars to offshore accounts in the Cayman Islands, British Virgin Islands, and Bermuda. The news site reported that the SPLC had “turned into a fundraising powerhouse, recording more than $50 million in contributions and $328 million in net assets,” according to 2015 tax forms.

About a year later, the WFB reported that SPLC had parked $92 million in offshore accounts, as its assets rose to $477 million with $132 million in donations for the 2017 tax year. (Related: SPLC caught faking numbers of “Muslim hate groups” in U.S. to fundraise off Trump hate.)

Now, the organization appears to be imploding, and frankly, it couldn’t be happening to a bigger bunch of hypocrites and bigots.

Just a week after the group’s co-founder, Morris Dees, was tossed out over allegations of sexual misconduct, the head of the SLPC, Richard Cohen and its legal director, Rhonda Brownstein, suddenly resigned.

Cohen, as Zero Hedge notes, had been with the SPLC for 33 years and was very prominent within the organization and the Left-wing hate circles in which it slithers.

At 5:03 p.m. Friday, Cohen sent a message to staff, with the subject line “Stepping Down,” announcing that he, too, would be leaving the organization that he and Dees had turned in to a research and fundraising juggernaut.

“Whatever problems exist at the SPLC happened on my watch, so I take responsibility for them,” Cohen wrote, while asking the staff to avoid jumping to conclusions before the board completes an internal review of the Montgomery, Ala., organization’s work culture.

Money, hypocrisy, and status have taken their toll

What’s notable is that the group’s extreme Left-wing bent isn’t going to change. Before Cohen stepped down and after Dees resigned, the SPLC board appointed Tina Tchen, former chief of staff to Michelle Obama, to lead the investigation into the claims of sexual misconduct. Tchen, it should be further noted, also tried to get the Jussie Smollett case transferred out of the hands of the Chicago PD and to the FBI, despite the fact that the feds were in on the probe from the beginning.

Brownstein, the Montgomery [Alabama] Advertiser reported, had also been with the SPLC for more than three decades.

A review of the center’s 2019 board and senior staff reveals that senior leadership at SPLC remains largely white. Last week, multiple employees sent a signed letter to SPLC leadership outlining concerns about workplace culture as well as sexism and racism, according to a Los Angeles Times report.

Dees had been criticized before over allegations of racism — how apropos.

Writing for the Washington Examiner, Becket Adams describes the SPLC as a “scam” that has taken ” no care whatsoever for the reputational and personal harm it causes by lumping Christians and anti-extremist activists with actual neo-Nazis.”

The group is nothing more than a “cynical” money-making operation, as described by a former staffer, Bob Moser, in a story for the New Yorker.

More than anything, while the organization may once have been a necessary tool of justice in a racially charged South, the SPLC’s success and perception as the country’s premier ‘social justice’ crusader appears to have been its undoing.

Money and status, along with a healthy dose of hypocrisy, will do it every time.

Read more about the Left’s domestic terrorist group Antifa at AntifaWatch.news and Terrorism.news.