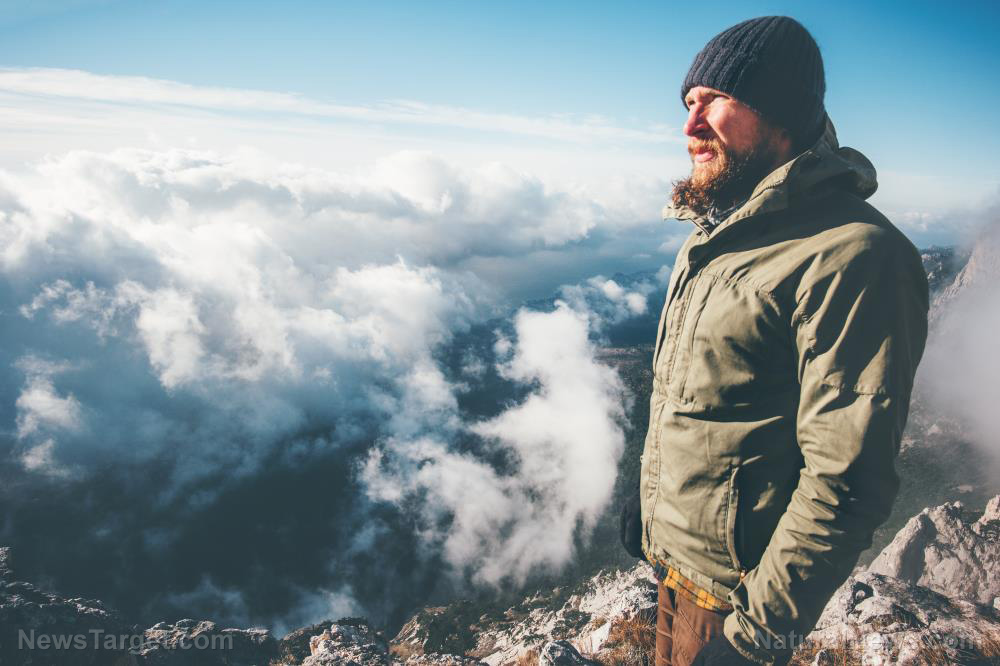 One question most preppers ask is whether they should carry a firearm when backpacking or hiking. The long and short of it is that it really depends on what you believe will be potential threats along the way and if you are trained enough to deal with a survival situation. A bear charging at you, for example, will be closing the distance between you pretty fast so you have to be prepared to fire immediately and accurately.

There are many considerations that need to be thought of before deciding to carry a gun while backpacking. (h/t to ConcealedCarryToday.com)

Should you carry a firearm in the first place?

It may seem obvious to some, but we have to emphasize this: If you are not proficient with your handgun or firearm through competent training and actual live practice, then do not bring a firearm or carry one with you while backpacking or at any other time. Where beginner preppers fail is their assumption that firing at the range a couple of times, years ago, will be enough to effectively handle a stressful situation.

We also highly recommend that you make a realistic threat assessment of the area you’re planning on traveling in. What are the most probable dangers you’ll face while on the trail or at camp? In our experience, you’ll most likely encounter an aggressive dog (or two) when hiking trails than run near farms and rural homes. Most dog owners will not appreciate you shooting their dog when they were just trying to protect their home or farm.

What about bears? This one is really tricky, but we generally recommend that you use bear spray rather than a gun. There is a certain amount of safety (or at least the feeling of it) when toting a gun across “bear country,” but in terms of survival, bear sprays are actually more effective at keeping you alive. According to a U.S. Fish & Wildlife Service publication, 50 percent of people who tried to protect themselves from a grizzly bear attack with a firearm were injured. On the other hand, those who used a pepper spray “escaped injury most of the time,” and if they were attacked, their injuries were less serious and the attacks were less prolonged.

Guns are only as useful as you make them out to be. If you just throw your gun in your backpack and think you’re fine, you’re begging for a whole lot of trouble. Guns should be easily accessible and not affect your movement. If a bear or wild animal were to target you, you can’t ask it to stop for a moment so you can find your gun in your backpack.

That said, we suggest that you suit yourself with a holster that you are comfortable with. Again, training and practice are key here. Your holster should feel like a second skin to you. (Related: Preparedness Pop Quiz: If you score less than 20 points on this, you’re probably already dead.)

In terms of whether to carry concealed or in the open, this one entirely depends on you (and the laws in the area you are in). Whichever you choose, just make sure that you are comfortable with your gun and how it is carried on your body.

Most gun experts recommend larger calibers when traveling across bear zones, such as 10 mm or .44 magnum. Again, these are general recommendations and will work some of the time, but you may want to consider using a bear spray as your first line of defense.