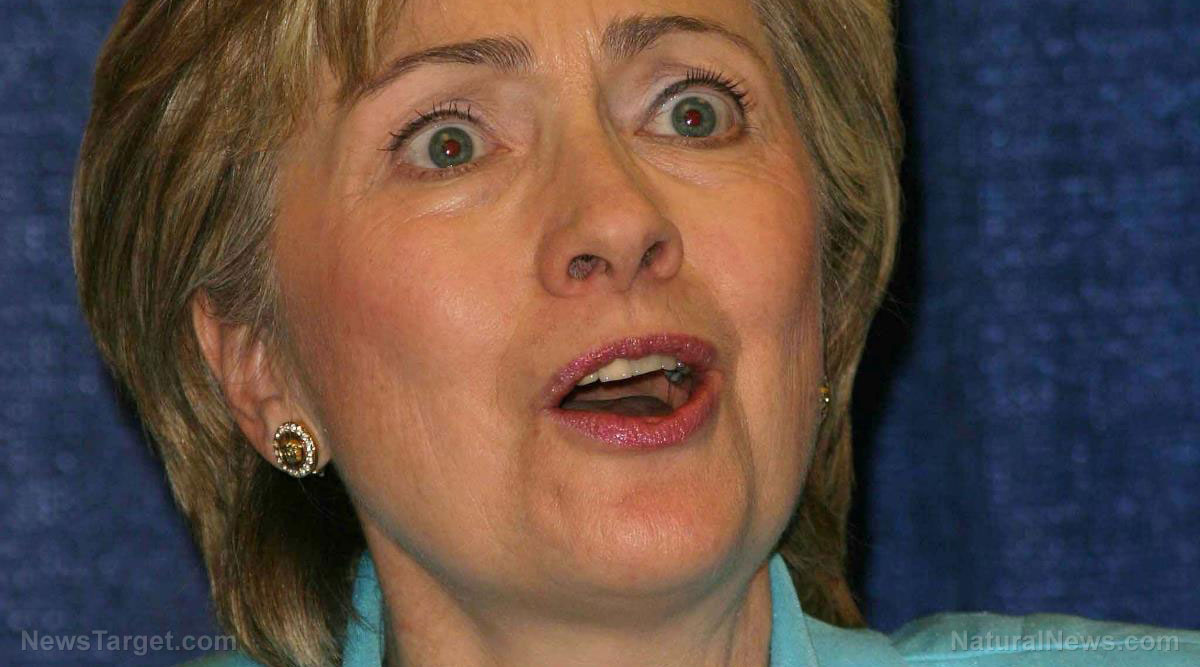 Victory doesn’t get any sweeter for the winners. Or more important for our country.

The results of the probe by special counsel Robert Mueller are a tremendous vindication for President Trump and the many millions of Americans who never doubted his innocence. The findings prove, once and for all time, that he won the 2016 election fair and square.

Let me repeat the point: It is now a fact beyond any doubt whatsoever that Donald Trump is the legitimate 45th president of the United States.

“Hail to the Chief,” this time with feeling.

The great news of that settled truth is not limited to Republicans and Trump supporters. Every American can take comfort in this historic reaffirmation of our nation as exceptional, as the shining city on the hill for all mankind.

Think of it this way: Yes, Russians tried to tip a presidential election, especially through hacking into email systems. They even tried to help Trump.

Yet Mueller, after conducting the most exhaustive test ever of election integrity, reached this stunning conclusion: “The Special Counsel did not find that any US person or Trump campaign official or associate conspired or knowingly coordinated” with Russians “despite multiple offers from Russian-affiliated individuals to assist the Trump campaign.”

No American — not a single one — took the Russian bait. And that includes every member of the Trump campaign.

That is a fact worthy of celebration, for it shows our democracy is strong and our institutions uncompromised.

Other implications of the report’s findings are also enormous.

We now know that Hillary Clinton and her supporters misled the country in claiming that the White House was stolen from her. She started the Russia, Russia, Russia hoax and her claims, aided by the Obama White House and magnified by a thoroughly partisan media, set in motion a wild-goose chase.

The chase undermined a duly elected president and cost taxpayers more than $30?million for an investigation that proved the accusations were flat-out false.

Yet money alone is hardly the full price. The probe itself was a giant cloud over the presidency. Trump’s cabinet, his family, his aides and every policy he put forth were viewed with suspicion by those who bought Clinton’s Big Lie. Many of those people shelled out thousands of dollars for legal bills merely to answer questions and prove themselves innocent of any wrongdoing.

It is also a given that China, North Korea, Iran and, yes, Russia have factored into their relations with us the possibility that Trump might not be long for the Oval Office.

We will never know exactly what price America paid for that possibility, but you can be certain it was high, and that the ramifications will not instantly disappear.

Perhaps there would have been a trade deal with China by now. Perhaps North Korea would have scuttled its nukes if it knew Trump wasn’t going anywhere for at least four years.

Those are just some of the actual and potential consequences Clinton set in motion with her false claims. In a better world, or if she were a better person, she would apologize and publicly acknowledge Trump’s legitimacy. I won’t hold my breath.

But until she does, she should be shunned in public life. She has no credibility to speak on any issue or endorse any candidate. She has put the nation through hell all because she lost an election she should have won.