Uncensored and Independent Media News
Home
Health Freedom
Second Amendment
Prepping
Survival
Censorship
Subscribe
SHOP
Popular Articles
So, NOW the Democratic media mongrels are all dialed in on Joe Biden’s “creepiness” — where were they years ago when the indy media was reporting it?
04/02/2019 / By JD Heyes / Comments
Bypass censorship by sharing this link: 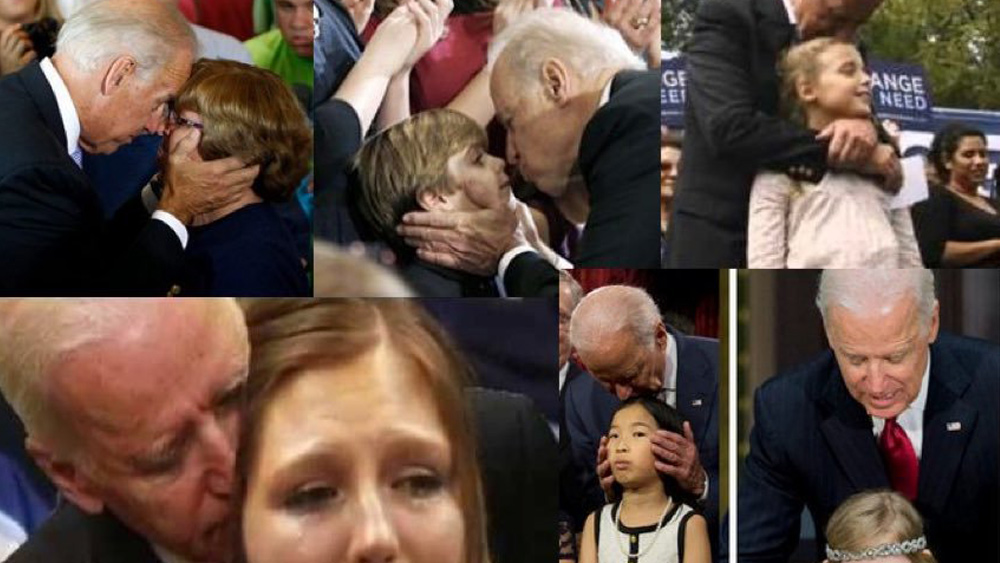 A legitimate bombshell of a story exploded this week when a female 2014 Democratic candidate for Nevada lieutenant governor spilled the beans about an episode she had with “Creepy” Joe Biden, who was, at the time, still vice president of the United States.

Writing in The Cut, Lucy Flores claimed that when Biden showed up in her state for a campaign event on her behalf, he behaved like…Biden:

As I was taking deep breaths and preparing myself to make my case to the crowd, I felt two hands on my shoulders. I froze. “Why is the vice-president of the United States touching me?”

I felt him get closer to me from behind. He leaned further in and inhaled my hair. I was mortified. I thought to myself, “I didn’t wash my hair today and the vice-president of the United States is smelling it. And also, what in the actual f**k? Why is the vice-president of the United States smelling my hair?” He proceeded to plant a big slow kiss on the back of my head.

Flores claims she was “embarrassed,” “shocked,” and “confused” by the overt sexual affront, but for some reason, she waited until now, as Biden considers a 2020 presidential run, to bring this up. We’ll leave it up to you to decide what her motivations are/were. 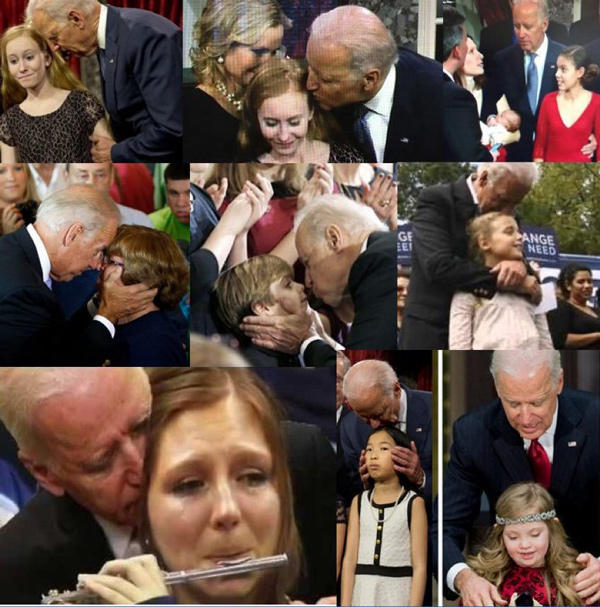 Interestingly, and this goes to the political intrigue about Flores’ motivations because they are both Democrats, the mainstream media is picking up on the story as well. That’s really odd because Biden has been “Creepy Joe Biden” for years, as the independent media have reported.

In fact, if you do a search for “creepy joe biden” videos you’re going to come up with compilation after compilation; some are funny, some are sick, some are both, but all prove that Biden’s been a creep for decades, not just in 2014. (Related: Joe Biden pulls a George Bush Senior, calls for ‘new world order’ during speech.)

It’s odd how a person’s bad behavior can be common knowledge for decades, and then suddenly it becomes an issue. Bill Cosby’s treatment of women was an open secret for decades, until comedian Hannibal Buress talked about it in his stand-up act. For whatever reason, that got the ball rolling. Now Cosby is in jail. He didn’t change. The world around him changed.

No big deal because Biden’s just a ‘gregarious guy’

Enter what’s going on with Biden all of a sudden. Treacher, like so many Democrats, have come out and said clearly that they believe Flores. Democrats are all into the #BelieveWomen campaign, perhaps, but Treacher says he buys the story because he knows Biden and, as we’ve stated, Biden’s been a creep for decades (and the Washington Beltway establishment has known it; he’s gotten a pass, however, because he was an Obama ally and water-carrying Dem).

Biden does the creep act — with young women, older women, kids — so often, in fact, that it was expected. There’s even one clip online showing former U.S. senator and attorney general Jeff Sessions swatting Biden’s hand away from a young girl:

But in the past, the fake news media has blown off Biden’s behavior as “gregarious,” “going off script,” acting “too jolly,” etc.

That’s how the Today Show reported Biden’s behavior at a Christmas party in 2013 when he was essentially grabbing a woman’s breasts while he stood behind her:

“He’s a gregarious guy. It doesn’t seem all that inappropriate to me but I don’t know what the moment was,” said former host Matt Lauer.

You remember Lauer, right? He was the guy who was fired from that show for being too sexually “gregarious.”

Biden is a creep, straight up. He’s always been one and, if Democrats nominate him as their 2020 presidential candidate, he’ll continue to be creepy.