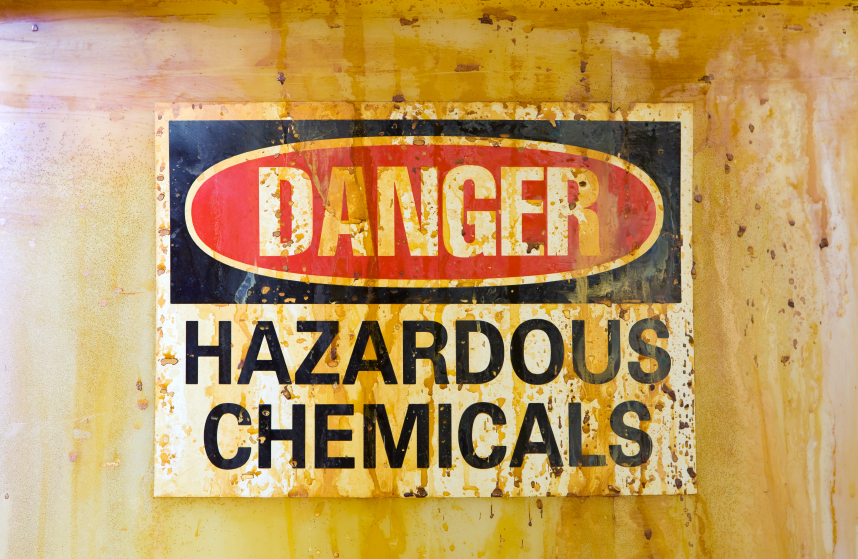 The United States is being accused of poisoning countless people during the Cold War, prompting at least three members of Congress to step forward and demand answers.

The accusations come from a recently published book by St. Louis sociology professor Lisa Martino-Taylor titled “Behind the Fog: How the U.S. Cold War Radiological Weapons Program Exposed innocent Americans.” In the book, Martino-Taylor alleges that the United States government sprayed, injected and fed radiation to countless people during secret testing that occurred during the Cold War.

Martino-Taylor, who used the Freedom of Information Act to obtain the documents cited in her book, told The Associated Press that during the Cold War, a small group of researchers worked with leading academic institutions to develop radiological weapons. Her book, which was just published this past August, is a follow-up to her 2012 dissertation, which alleged that the United States government ran secret tests with zinc cadmium sulfide in an area of St. Louis during the 1950s and 60s.

While an army spokeswoman declined to comment on Martino-Taylor’s allegations, it is worth noting that an investigation into her 2012 dissertation found zero evidence that St. Louis posed a significant health threat to its citizens. Needless to say, this calls into question the credibility of Martino-Taylor’s newest allegations regarding radiation poisoning during the Cold War.

Still, the claims that Martino-Taylor made in her book were very serious. “They targeted the most vulnerable in society in most cases,” she wrote. The St. Louis sociology professor went on to say that “they targeted children,” as well as pregnant women in Nashville, people who were ill in hospitals, wards of the state, and minority populations.

Martino-Taylor elaborated on the tests in Nashville, claiming that in the late 1940s, 820 poor and pregnant white women were given a radioactive mixture during their first prenatal visit. Blood tests were later conducted on the women and their babies to determine how much radioactive iron their bodies had absorbed. (Related: Cold War era military nuclear material may contaminate the planet with radioactive waste if Greenland’s ice melts.)

According to Army Legislation Liaison spokesman Chris Carroll, Democratic Congressman Jim Cooper of Tennessee is planning on doing whatever it takes to get his hands on more information regarding the Cold War testing. “We are asking for details on the Pentagon’s role, along with any cooperation by research institutions and other organizations,” Carroll explained. “These revelations are shocking, disturbing and painful.”

Of course, whether or not the three congressmen will be able to get the information that they are looking for is anyone’s guess. But while much of this may sound like one big conspiracy theory, it’s worth mentioning that at least one woman, 73-year-old Mary Helen Brindell, recalls the day when she witnessed the testing taking place with her own two eyes.

In the mid-1950s, Brindell was playing baseball in a St. Louis street when suddenly, a squadron of green planes flew overhead and released a fine powdery substance that stuck to her skin. Later in life, Brindell suffered from breast cancer, thyroid cancer, skin cancer and uterine cancer, and her sister passed away from a rare form of esophageal cancer.

Brindell, who has never told what that powdery substance was that fell on her in the mid 1950s, says that she just wants answers. “I just want an explanation from the government,” she said. “Why would you do that to people?”