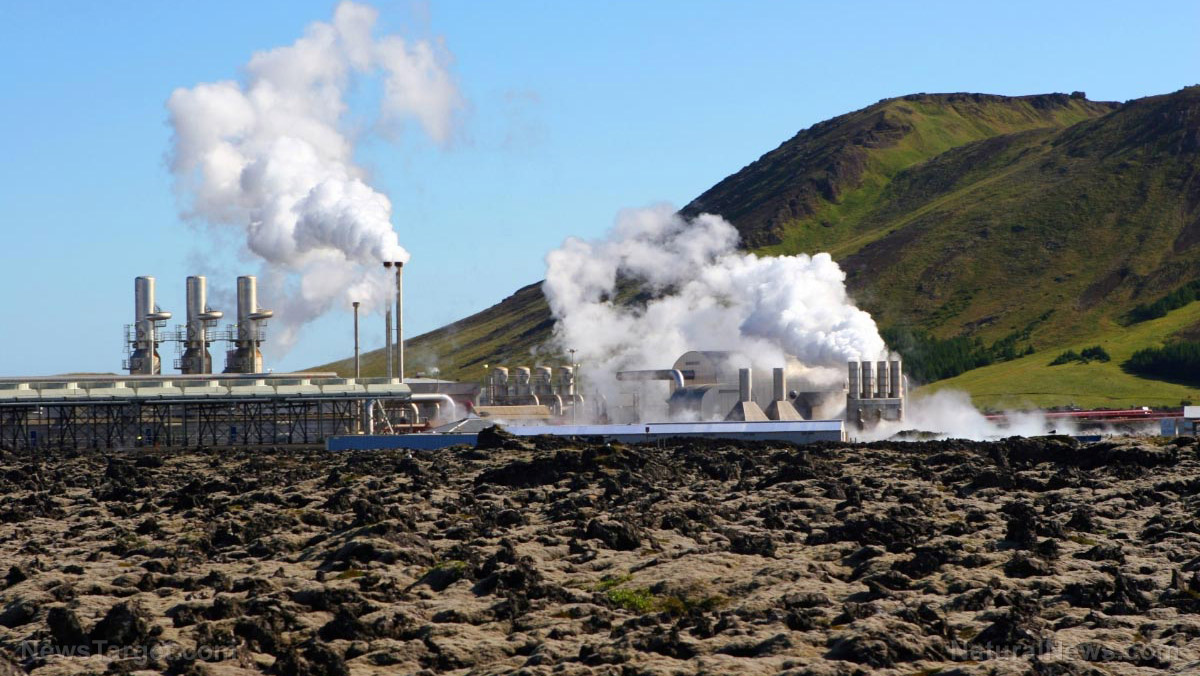 The Acting Inspector General of the United States Environmental Protection Agency (EPA) has boldly stepped forward to warn Americans that the government department for which he works isn’t being honest with the public about the true level of toxic releases coming from publicly-owned waste treatment facilities.

In an emergency memorandum entitled, “Management Alert: Certain Toxic Release Inventory Data Disclosed to the Public Are Inaccurate,” Charles J. Sheehan revealed that, upon conducting the Audit of the Impact of Toxic Release Inventory (TRI) Late Reporters on the EPA’s Annual TRI National Analysis, the Office of the Inspector General (OIG) came to the conclusion that what the EPA is telling the public about toxic releases, and what’s actually occurring, don’t exactly align.

You can read Sheehan’s full emergency memorandum at this link.

The EPA has been lying for YEARS about environmental pollution

Since the EPA’s public TRI data systems play a crucial role in how big decisions are made by government agencies, private companies, non-governmental organizations (NGOs), and the public at large, its accuracy is of utmost importance. But as of right now, its accuracy is severely lacking – which means public health is at risk.

In essence, the EPA is majorly under reporting the total volume of chemicals being released into the environment, as revealed by TRI data for the reporting years of 2013 – 2017. Based on Sheehan’s audit of this timeframe, the EPA has been routinely miscalculating total toxic releases, suggesting that far more chemicals than anyone thought are polluting the environment.

“The effect for those that query these data, including nearby communities or worldwide researchers, is that they will not always have accurate or consistent information regarding releases of the hazardous substances from POTWs that may significantly impact human health and the environment,” Sheehan explains in his memo.

“The OIG’s audit of the EPA’s TRI data is ongoing, but we found this information to be of sufficient concern to warrant immediate reporting.”

For more EPA-related news, be sure to check out EPA.news.

At the conclusion of his memo, Sheehan called on the EPA to issue an official response within 15 days, including any proposed actions to be taken by the Office of Chemical Safety and Pollution Prevention to correct the TRI data discrepancies, and come clean about the actual degree to which these discrepancies have impacted the public reporting of TRI data.

As it turns out, a spokesperson from the EPA issued an official response within just three business days of receiving Sheehan’s memo, claiming that the agency has “developed and deployed corrections” as he requested.

“Additionally, EPA has determined that the glitches did not impact the recently released 2017 National Analysis,” this same spokesperson further claimed.

As convenient of a claim as this might be for the EPA, it doesn’t suffice in terms of addressing a major problem that’s been festering within the EPA for decades – mainly its inability to ever tell the truth, especially when doing so would harm highly-polluting industries for which the corrupt EPA provides cover.

“The TRI is the most important tool guaranteeing Americans the right to know about toxic chemical pollution in their own backyards,” commented Ken Cook, president of the Environmental Working Group (EWG), about the EPA’s continued refusal to tell the truth.

“EPA Administrator Andrew Wheeler should take the inspector general’s warning seriously and move immediately to restore the integrity of the TRI,” he added.