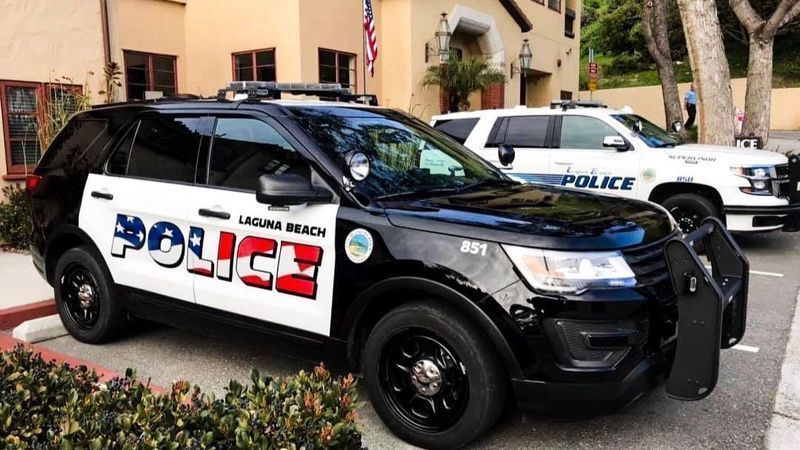 In the immediate aftermath of Sept. 11, 2001, Americans were nearly united in their desire to see those responsible for planning the deadliest terrorist attack on U.S. soil in the history of our country brought to justice.

We all came together — men and women, Americans of varying skin color, ethnicity and religions, Democrats, Republicans and Independents — to condemn the Muslim extremists who took the lives of our friends, relatives, neighbors, and countrymen while striking at the heart of the one country which guarantees freedom for more than half the planet.

Everywhere you looked, American flags fluttered in the breeze. Patriotism was thick and palpable. We all pledged to “never forget 9/11” and for those of us alive when the attack took place, we remember exactly where we were and what we were doing.

But that was then. Now, 18 years later, our country is more divided than it ever has been, save that period of time in the 1860s when we went to war against each other (and even that feels possible again). Republicans blame Obama, Democrats blame Trump, and we all blame each other.

The one thing we used to agree on — displaying the American flag as a unifying symbol — has even become a point of contention, as evidenced by the Left-wing uproar over police vehicles in Laguna Beach, Calif., adorned with an image of our flag.

As reported by the Los Angeles Times, the Laguna Beach city council voted in February to repaint the city’s 11 police cruisers black-and-white after deciding that their old scheme of white paint with blue lettering made squad cars look less like PD and more like a private security company.

In addition to repainting them, council members agreed to adorn the word “POLICE” on the side of the vehicle with the American flag, as noted above, via the department’s Twitter account.

Rather than universal acceptance, however, the new design has triggered perpetually angry Leftists — again — who see nothing good about America, will never believe that our country can or should be ‘forgiven’ for its original sins (slavery, taking land from Native Americans, being mostly white and Christian, initially preventing women from voting, etc.).

To them, adding a huge dose of Americanism to the city’s police vehicles was an act of overt ‘aggression,’ according to one local resident. (Related: Crazed leftists have hysterical temper tantrum over “men are not women” speech.)

‘They are so filled with hatred towards Trump’

Local artist Carrie Woodburn told the council last month during their meeting that it was “shocking to see the boldness of the design” when the first repainted police vehicles were deployed on city streets.

“We have such an amazing community of artists here, and I thought the aesthetic didn’t really represent our community. It feels very aggressive,” she claimed.

She complained in a subsequent email to the Times that the original design was not what ended up on vehicles. “My purpose for standing before the council was the fact that a design was put before council and council approved the design,” she wrote, the Times reported. “Then the police cars showed up with a different design that was not approved. My ‘shock’ was in seeing a design that was not the approved design. Not shock at the American flag. As the original design included the American flag.”

Local designer Chris Prelitz said that when three or more police vehicles with the new design are at the same location answering calls, the design is overwhelming.

But others haven’t taken the criticism that way.

“They are so filled with hatred toward this … office of the president of the United States and the current occupant of that office,” attorney Jennifer Walsh said last month, “that they cannot see through their current biases to realize that a police vehicle with the American flag is the ultimate American expression.”

Because of the complaints, the council plans to revisit the flag design during its meeting this week.

Read more news about the Left’s hatred of POTUS Trump and his White House at Trump.news and WhiteHouse.news.