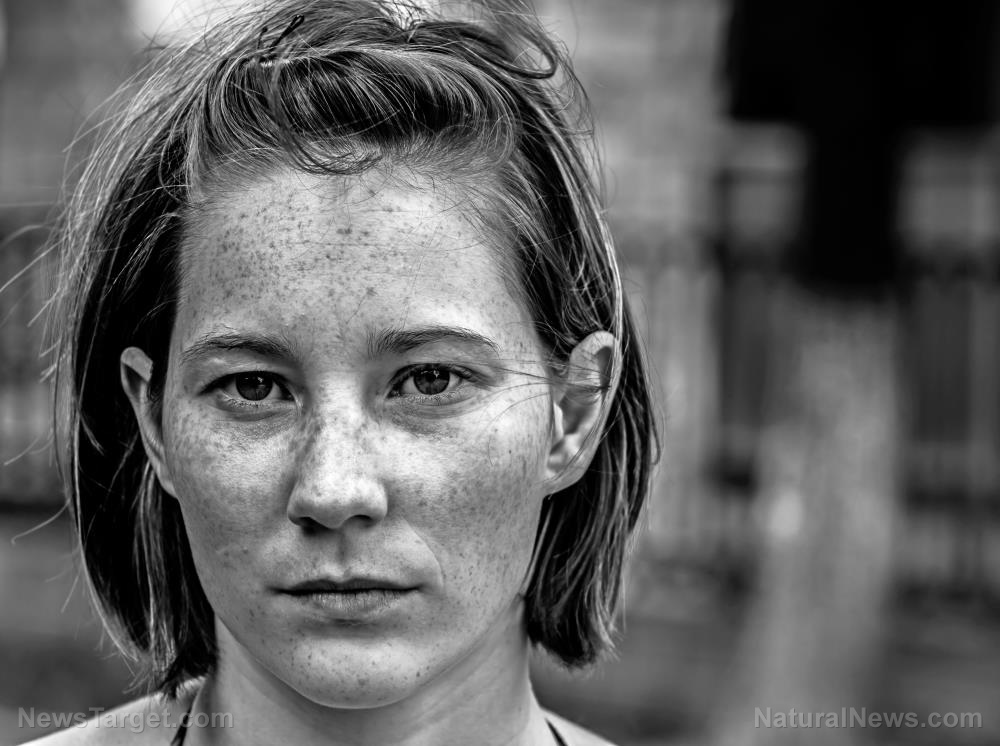 People with light-colored skin are under relentless attack like never before in the history of our country. And the politicians that are supposed to be standing up for and representing white people and their interests, Democrats and Republicans alike, are in many ways the ones responsible for leading the charge in declaring open war on all people of European and Caucasian descent.

A recent spate of Congressional hearings stands as a case-in-point, illustrating the manifestly violent anti-white hatred that’s rooted itself into the psyches of modern-day Leftists – many of whom, ironically, have white skin themselves.

The generalized anti-white sentiment held by many liberals today seems to be one that shamelessly vilifies all white people simply for existing. And that’s because a growing number of Leftists are buying into the blatantly racist notion that being white and not hating yourself for being white somehow represents “white nationalism,” which they see as evil.

The dark political climate that actively foments anti-white racism has really ramped up in recent days amid alleged reports of increasing “anti-Semitism,” which automatically gets blamed on white people. The narrative maintains that white people are persecuting Jewish people because President Donald Trump sometimes talks positively about white people, and is thus the equivalent of Adolph Hitler – and the political establishment would appear to be fully onboard with this ridiculous conspiracy theory.

Other than the valiant conservative patriot Tom McClintock, a true Republican from California, not a single supposed non-Leftist in Congress was brave enough to challenge the mostly Democrat-led effort to turn the American populace against white people. Rep. McClintock was the one lone voice who was courageous enough to declare that restricting the free speech of white people in order to stamp out “hate” is about as fascist as it gets.

Rep. McClintock was bold in his condemnation of the free speech restrictions that Leftist Democrats are trying to impose on white people, which he described as a nefarious effort “to set up government or corporate officials to decide what speech is acceptable and what is not.” But his Republican colleagues, all of them spineless cowards, weren’t so principled.

As reported by American Renaissance‘s Gregory Hood, not a single Congressman besides Rep. McClintock, tech executive, or witness stepped up to the plate to condemn anti-white racism in the form of free speech restrictions against whites. In fact, pretty much all of them verbalized some form of agreement with anti-white Democrats, citing their same bogus statistics and expressing affirmation for their efforts.

The only other voice to in any way challenge the anti-white racism that’s brewing in the American Congress was Candace Owens, a conservative black woman – meaning America is all but out of white people who are willing to stand up for other white people.

“With the notable exception of Congressman McClintock, the Republicans at the hearing were cowards,” Hood writes. “They repeatedly tried to change the subject and complain about Democrat Congresswoman Ilhan Omar’s alleged anti-Semitism. Otherwise, they joined in the hysteria over ‘white nationalism.'”

“If brutal murders that cross racial lines are reason for congressional hearings, whites have been on the receiving end for decades,” Hood notes. “Anti-white statements from journalists, academics, and politicians as well as insulting portrayals in the media certainly contributed to some of these killings.”

“The murderer of Brittney Watts said he did it to ‘spread the message of making white people mend,’ and is just one of countless examples,” Hood adds.

“Yet there will be no hearings on anti-white messages in the media or universities, nor about open incitement to violence against whites on the internet. No Democrat congresswomen will cry for the cameras over the victims. Instead, to cite black columnist Leonard Pitts’s response to the ‘Knoxville Horror’ murders, all we get is ‘cry me a river.'”

Be sure to read Hood’s full and accurate assessment of the escalating state of anti-white racism in America today at this link.

For more news about how Leftist liberals hate white people, be sure to check out LiberalMob.com.