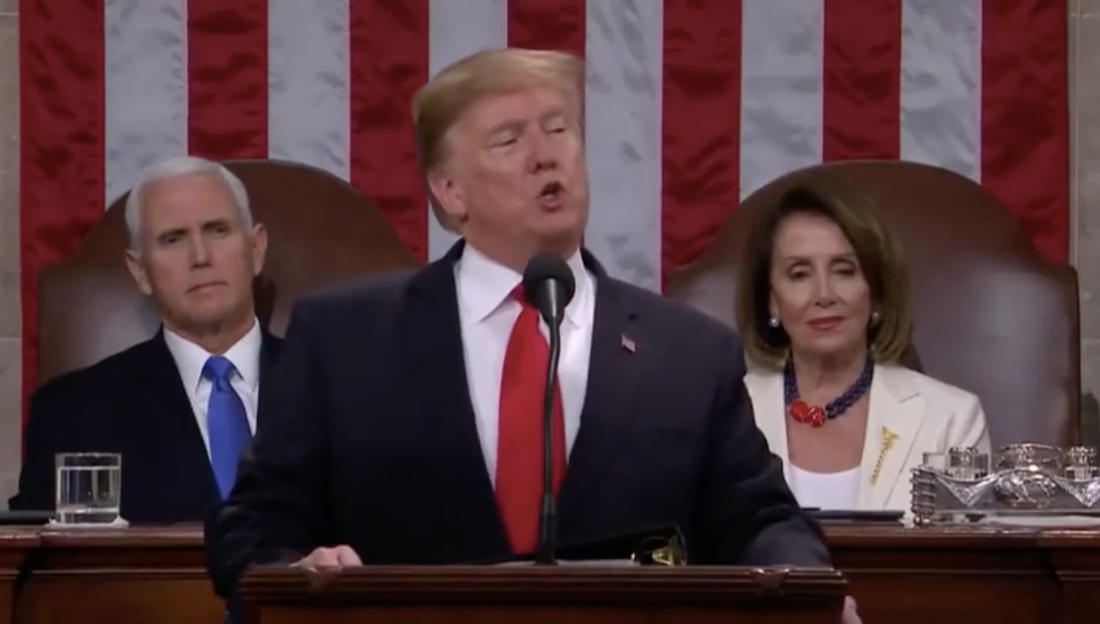 Most supporters of POTUS Donald Trump have blamed Democrats, the Deep State, the Obama regime, and the so-called “establishment” media for thwarting the president’s agenda, and there is a lot of truth to that.

Democrats have no ideas, no policies, and nothing to run on in 2020 except “Trump hate” and “Trump opposition.” And because of that, there has rarely been a time in our history when government was so hopelessly and helplessly gridlocked.

But let’s never forget that when POTUS stormed into Washington, D.C., there was no shortage of Republican establishment types who worked every bit as hard as Democrats to throw the president off-balance and keep him there.

Not only that, but there were also RINOs — Republicans In Name Only — who took an active role in trying to oust our duly-elected president via a soft coup.

In no particular order, let’s take a look at these “fifth columnists” and how their irrational dislike of the president not only harmed his presidency but our country as well:

— Sen. John McCain: From the outset, the late senior senator from Arizona was an ardent Trump opponent. Whether it is because the president insulted his service and prisoner-of-war status in Vietnam or because he could never reach the White House himself, McCain died a bitter, angry person who refused to even allow Trump the dignity of paying his last respects by barring him from his funeral.

In addition to voting against even a “skinny” repeal of Obamacare, which left tens of millions of Americans paying high medical deductibles, co-pays and monthly health insurance premiums, McCain provided a copy of the very bogus “Russia dossier” to the FBI, thus helping to spread the false narrative that POTUS “colluded” with Moscow to “steal the election” from Hillary Clinton.

Without question, McCain’s actions strengthened Russia because by falsely implicating the president, McCain helped make any outreach to Vladimir Putin by Trump politically radioactive — even though Obama and Hillary tried to improve relations with Russia.

— Jeff Sessions: The former U.S. senator from Alabama and Trump’s first attorney general essentially sabotaged POTUS’ first two years in office (and more) by recusing himself from the “Russia” investigation. Sessions’ recusal is what led almost directly to the appointment of special counsel Robert Mueller by Sessions’ deputy, Rod Rosenstein.

While Sessions has said repeatedly he believes recusal was the right thing to do, the president has said equally as often that he would not have appointed Sessions as AG if he knew what he was going to do. Without question, the Mueller probe has only divided the country even more so than it already was. (Related: POTUS Trump planning massive counterstrike against Deep State coup conspirators as “indictments” said to be looming.)

In addition to throwing up Obamacare repeal roadblocks, Ryan refused to include funding for the president’s promised border wall in budget after budget — all while claiming that he would include funding. Not only that, it turns out, but Ryan also blocked House GOP chairmen from issuing subpoenas to deep state figures who were likely involved in the “Spygate” plot to depose POTUS.

— Jeff Flake, Bob Corker, Mitt Romney: These Republicans either fought, or are still fighting, the president over his efforts to improve border security, fund and build new walls that Border Patrol agents say are necessary, and to declare a national emergency along the border to free up funds for new security measures.

Romney, the twice-failed GOP presidential contender who Trump once considered for secretary of state, gave a ringing endorsement to the Mueller report — an investigation based on a false premise and a fabricated narrative — saying he is “sickened” by the president’s alleged “dishonesty and misdirection.”

As President Trump continues to battle the D.C. Swamp, it’s important to remember that some in his own party want him to fail, as well — which means they want America to fail.

Read more about the Deep State attempt to depose POTUS Trump at DeepState.news and WhiteHouse.news.