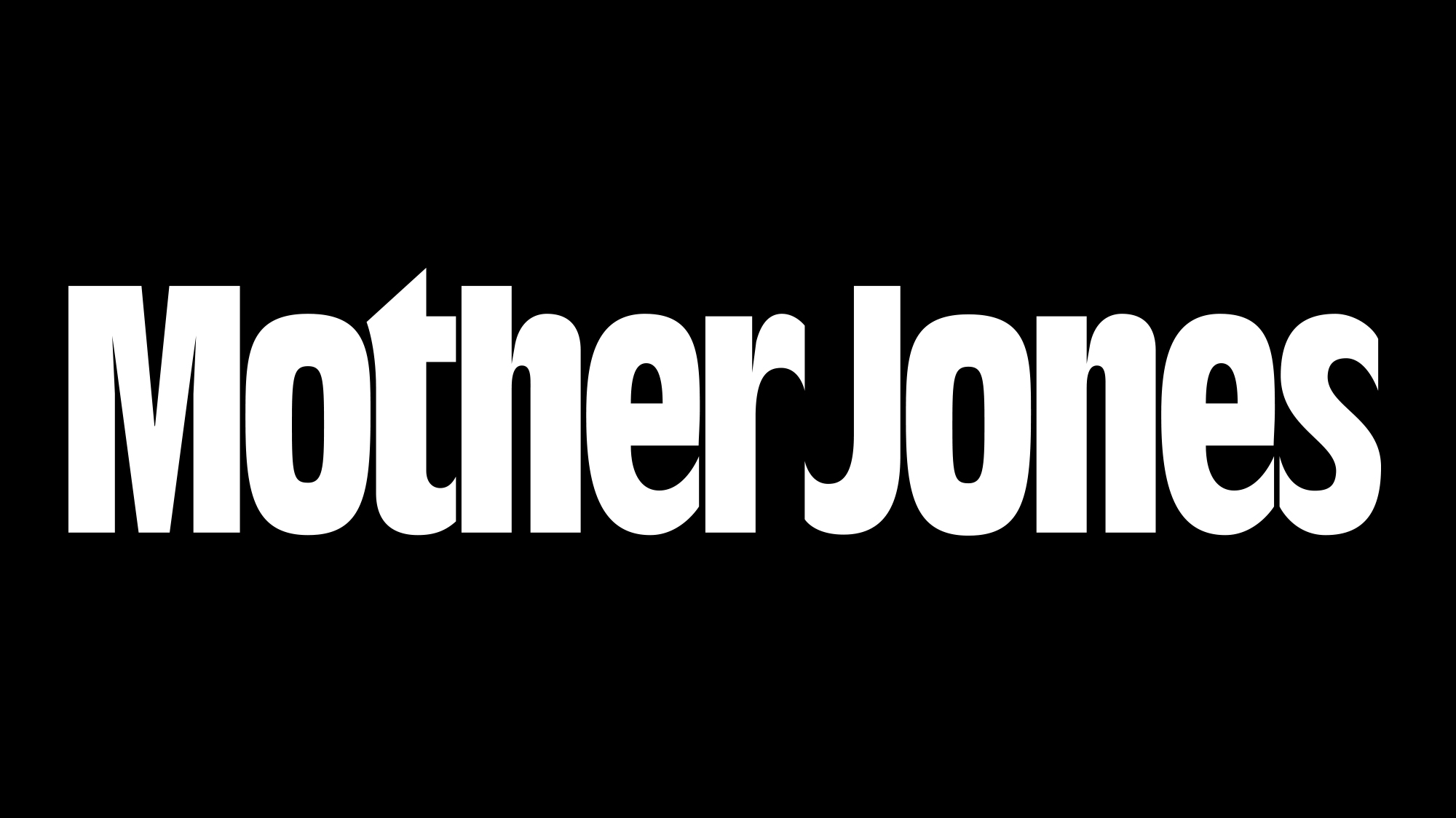 Corruption within the federal government is similar to the spread of cancer throughout the human body. It may start off small and isolated, but eventually it stretches and expands like weeds taking over a garden, until you get to a point where the entire body is infected. In terms of the United States government, it’s become abundantly clear that corruption has taken over. We the people don’t know who we can trust anymore, and that is having a negative impact on American society in more ways than one.

David Corn, a reporter for Mother Jones, appeared on MSNBC Saturday to address a recent report that suggested that FBI general counsel James Baker could have been a source for a story Corn wrote regarding the phony Trump dossier last year. Although Corn did acknowledge that he and Baker are social acquaintances, the Mother Jones reporter ultimately denied that Baker was the source for an article he put out back in October of 2016.

“He’s a fellow I know. He’s a social acquaintance, and I do have contact with him,” Corn said of Baker, who also happens to be a longtime associate of James Comey. However, regarding the insinuation recently made by Politico that Baker was a source for his October 2016 article on the Trump dossier, Corn remained in denial.

“I gave a statement to Politico, and I said James Baker was not my source for this,” Corn said in the MSNBC interview. “And even so, Politico puts out this story, and now the Republicans are trying to investigate this link between Baker and me to sort of indicate that the FBI was playing games with the memo rather than looking at it… as a piece of information that deserved evaluation.”

Corn went on to say that the piece published in Politico was part of a larger “smear” campaign designed to discredit the Trump dossier that was put out last year, and to ultimately lay to rest the investigation into potential collusion between Donald Trump and the Russian regime. Corn said that there is an effort underway to “show that the FBI was out there to basically get Trump,” even though to most people who have been paying attention, that appears to be exactly what is happening. (Related: The FBI now says that it can’t substantiate the Trump-Russia collusion allegations in the discredited dossier.)

To this day, the progressive left is still trying to convince the American people that Donald Trump and his team colluded with the Russians, which they say ultimately helped him defeat Hillary Clinton in the 2016 election. Their relentless calls for an investigation have ultimately led to the appointment of special counsel Robert Mueller, who more and more each day is proving that he and his team of investigators are nothing more than anti-Trump politicized hacks.

Just a few weeks ago, FBI Deputy Director Andrew McCabe was pressured into testifying before the House Intelligence Committee for nearly eight hours amid allegations that he holds a strong anti-Trump bias at the law enforcement bureau. The testimony came on the heels of new revelations that showed that FBI officials Peter Strzok and Lisa Page, both of whom worked with Robert Mueller on the Russia investigation, exchanged anti-Trump text messages with each other. (Related: The bogus Trump-Russia collusion story is nothing but a political hatchet job cooked up by Obama loyalist John Brennan.)

Sadly, it goes far beyond McCabe, Strzok and Page. In fact, it has been revealed that several other individuals on Mueller’s team also have strong anti-Trump biases, leading many to question the credibility of not only the Russia investigation, but also the FBI as an institution.