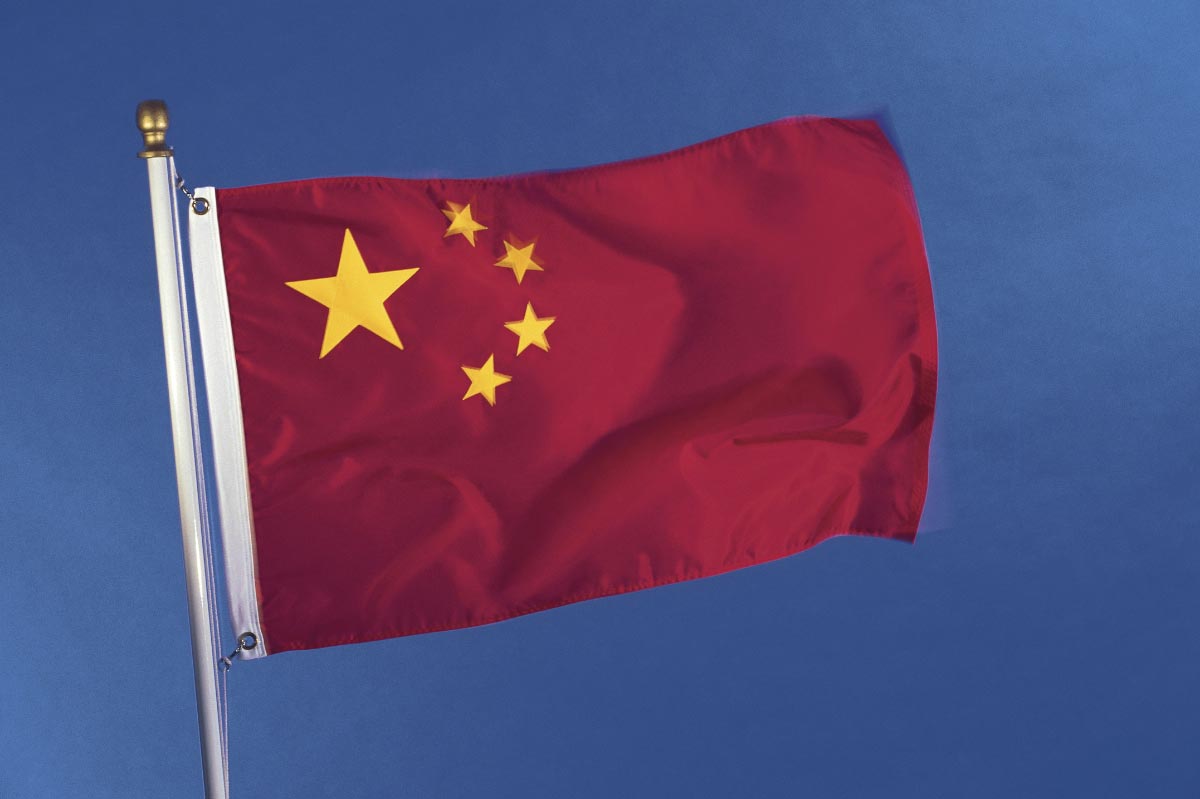 Without question, U.S. industrial and technology production under POTUS Donald Trump’s administration has grown by leaps and bounds, thanks to his business-friendly policies of cutting regulatory red tape and corporate taxes.

However, the president’s strategy of putting financial pressure on China in order to produce a better trade arrangement through the steady imposition of tariffs could result in China’s retaliation that could harm the American tech industry, the so-called “green energy” sector, and national security.

The Achilles heel of U.S. technology production is a dearth of so-called “rare earth” minerals. According to Geology.com, they are “are a group of seventeen chemical elements” and they “are used in many devices that people use every day such as computer memory, DVDs, rechargeable batteries, cell phones, catalytic converters, magnets, fluorescent lighting and much more.”

Over the past two decades there has been “an explosion” in demand for rare earth minerals/elements as technology boomed. But in addition to personal devices and computers, they are used to manufacture batteries — including those used in solar power systems and electric vehicles — and systems that power our most sophisticated military aircraft, satellites, and weapons.

And we get the vast majority of these elements from China.

Back in April of 2018, when the trade war with China was still in its early stages, we explained that among the five “nuclear” options Beijing has to retaliate against the US, one was the block of rare-earth exports to the US, potentially crippling countless US supply chains that rely on these rare commodities, and forcing painful and costly delays in US production as alternative supply pathways had to be implemented.

Now, it appears as though Xi may be considering that very thing in the wake of POTUS Trump’s new 25-percent tariffs on $200 billion of Chinese imports. (Related: China backing off previous commitments on trade deal as POTUS Trump digs in with new tariff hike.)

The U.S. will seek to parry this trade move

Sunday night Xi reportedly made a visit to a rare earth element plant, according to Bloomberg News, which is now fueling fears that he may be considering banning their export to the U.S.:

…[T]he visits may also flag policy priorities, and rare earths have featured in the escalating trade spat between the U.S. and China. The Asian country raised tariffs to 25% from 10% on American imports, while the U.S. excluded rare earths from its own list of prospective tariffs on roughly $300 billion worth of Chinese goods to be targeted in the next wave of measures.

According to the report, the U.S. relies on China for some 80 percent of all rare earth minerals.

Yank Kunhe, an analyst at Pacific Securities Co., told Bloomberg News that Xi’s visit — he was accompanied by his chief trade negotiator, Liu He, the vice premier — “sends a warning signal to the U.S. that China may use rare earths as a retaliation measure as the trade war heats up.”

This comes after the Trump administration blacklisted Chinese telecom firm Huawei Technologies Co. over allegations the company engages in espionage for Beijing. Currently, European countries are pursuing a development deal with Huawei for 5G service that the Trump administration is attempting to block over fears that it would give China access to European — and U.S. — technologies, as well as NATO.

Any cut-off of rare earths from the U.S. would certainly hurt Chinese miners. Also, doing so would help other companies such as JL MAG, a Dutch firm that likely would step in to fill some of the void.

Also, the Trump administration appears to have expected China’s move. The Wall Street Journal reported Monday that an Australian miner and a U.S. company want to team up to build a rare earths processing plant in America, to circumvent having to send U.S. rare earth ore to China for processing — which will face a 25 percent tariff beginning June 1.

“Last year, the U.S. Geological Survey designated 35 minerals as critical to the economy and national defense. The U.S. is nearly reliant on imports for more than half of them,” WSJ reported.

Read more about how the Trump administration is taking on China’s rare earth dilemma at Trump.news and GreenLiving.news.