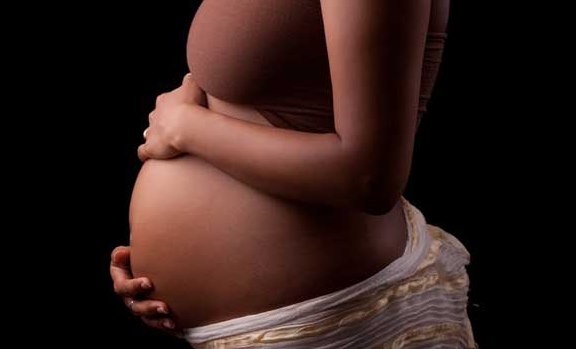 The timing of the Alabama state legislature’s abortion bill that makes it the most restrictive in the nation is perfect. It is perfect because as we enter a national election in 2020, it will be a front and center issue before the electorate—a better platform than before the Supreme Court. I don’t want the fate of an unborn child to be a judicial decision instead of a legislative one. Since the Supreme Court has determined that an unborn child has no constitutional protection to life until the third trimester, this decision should be returned to the states to decide under the Tenth Amendment.

Here are a few observations.

It is interesting that Governor Kay Ivey and the legislature indicated that they already know that this will end up in the federal courts, while Virginia and New York are considering aborting a child up to delivery and have no such reservations about those laws ending up in federal court.

The Alabama law allows for an abortion only if it is necessary to save the life of the woman. The current U.S. Supreme Court standard under Roe v. Wade holds in part that states may prohibit abortion after fetal viability so long as there are exceptions for the life and health (both physical and mental) of the woman.

Here is the elephant in the room that gets ignored in abortion discussions. The elephant is that abortion and race merits a discussion. We usually hear from white advocates for murdering babies, but they are never asked about its disparate impact on people of color as they like to call us.  According to Right to Life of Michigan statistics, “More than crime. More than accidents. More than cancer, heart disease, and AIDS. Abortion has taken more Black American lives than every other cause of death combined since 1973. In the United States, the abortion rate for Black women is almost four times that of White women. In 2014 36% of all abortions were performed on black women. On average, 900 Black babies are aborted every day in the United States. This tragedy continues to impact the population levels of African Americans in the United States.” It goes on to say that since the 1973 landmark decision, 19 million black babies have been aborted. Let that statistic sink in for a moment. For those who think that my comparison of black baby abortion with the holocaust is over the top; the definition of holocaust is the mass slaughter and reckless destruction of life.

Another interesting observation is how Republican politicians handle an interview on the Alabama abortion law. They still stammer, stumble, and talk all around the issue trying to get to a non-answer. It is embarrassing. House Minority Leader Kevin McCarthy said that he believes the Alabama law goes too far because it doesn’t allow abortion in the case of rape and incest. Why did he allow himself to be dragged down that rabbit hole? Rape and incest account for 1.5% of abortions. That means 98.5% of abortions do not involve rape or incest, so what is he talking about? That excuse allowed him an escape. McCarthy said that he believes that the most precious gift God gives is the gift of life. Really, Kevin? The Alabama law proves how precious life is. Your dribble does not.