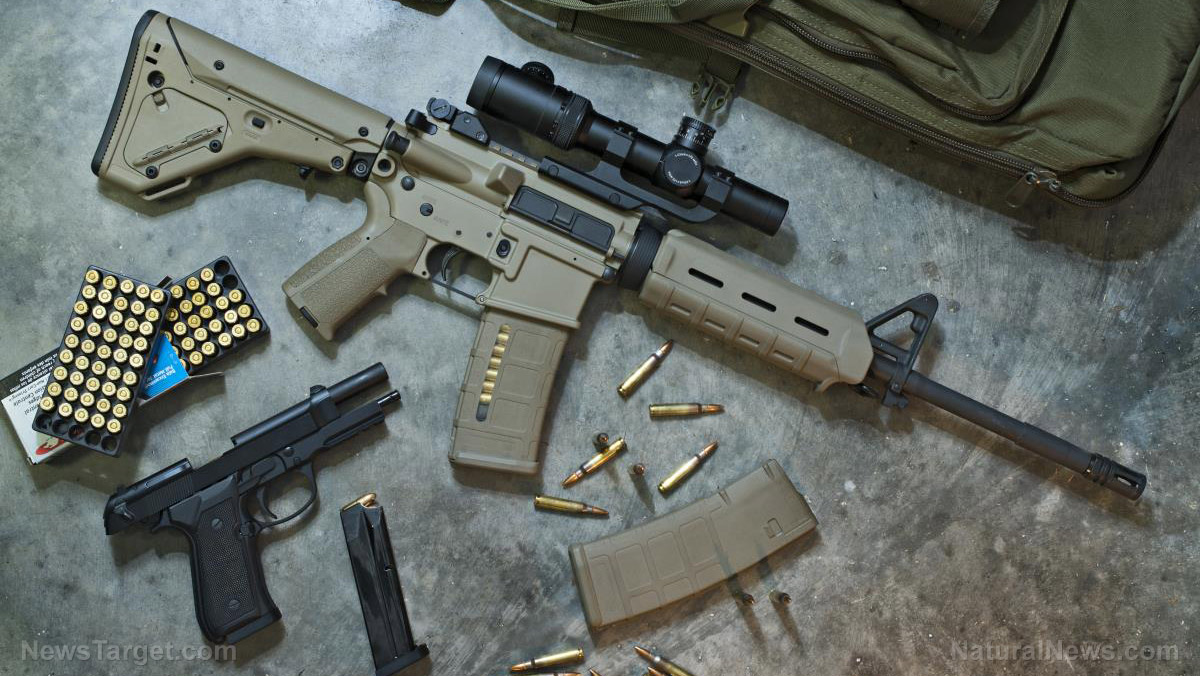 When we talk about firearms,there is a LOT of misinformation and … outright lies told by the gun grabbing left.

For the left gun control is a means to an end, a way to gain power. Not to save lives. This is one of the reasons their programs fail. They don’t want to stop shootings but use them to retain power.

Here are the facts they choose to ignore. Facts YOU can use.

There are approximately 120,000,000 gun owners in the US. We are the majority of voting adults.

Only about 7% of all shootings from a rifle or shotgun and less than 40% of that 7% are involve Modern Sporting Rifles.

Both Japan and Korea have much higher suicide rates than the US. Both nations virtually ban private gun ownership. 75% of all gun deaths are attributed to suicide. Guns are not the cause, just the means.

An Obama administration study showed guns are used over 500,000 time a year to save a life or prevent crime or assault.

So fellow firearms owners – here are facts – the REAL facts

You’re reading this online, so share it. SHIFT the paradigm. For the left to face the reality that gun ownership is not the cause of violence. It is the lefts failed social programs of welfare that destroys families, and open borders that bring in opioid that destroys lives that are the real cause of gun deaths.

Use these facts, fight for our rights with EDUCATION and the TRUTH!

We have a country to save.

Oh, where did I get these facts? The FBI unified crime report. They’re all there for ANYONE to see.