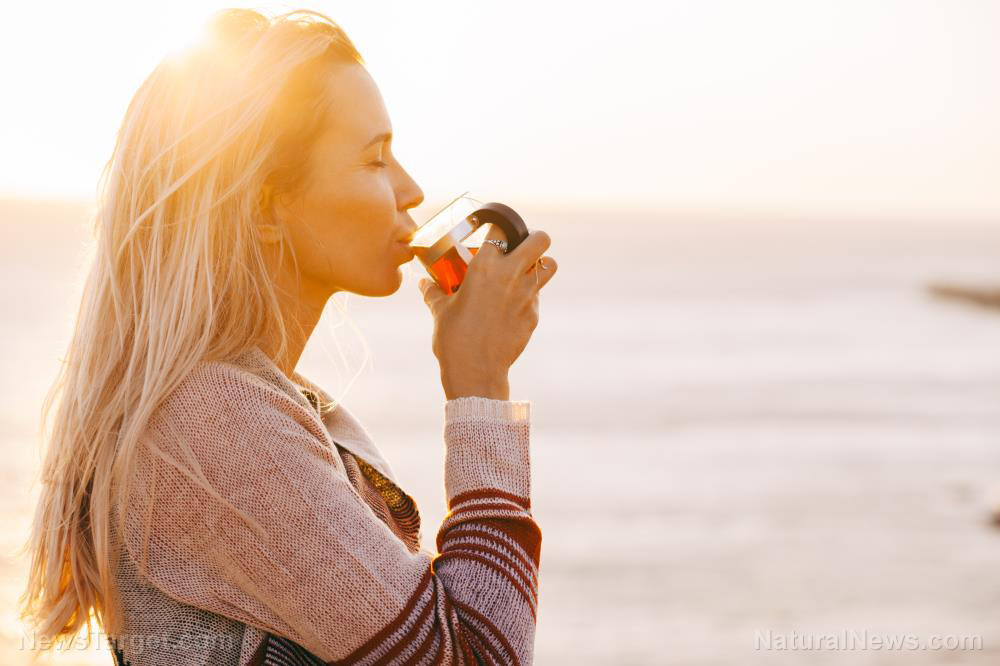 You may have heard about intermittent fasting and its potential to help you shed unwanted belly fat, improve your body composition, and help you feel better and more energized. But did you know that there are actually multiple ways to fast intermittently, and that some methods are better than others?

In case you’re not familiar with this one, the 16:8 model of intermittent fasting involves simply eating as you normally would every day, but doing so within a very specific eight-hour window, such as between 11am – 7pm.

As it turns out, the 16:8 model of intermittent fasting comes with all of the benefits of the other models, without having to starve yourself or avoid specific foods – though it’s always a good idea to fast intermittently while adhering to a healthy diet such as “paleo,” as well as engaging in a high-intensity, human growth hormone-boosting (HGH) exercise regimen.

According to functional medicine expert Will Cole, D.C., the eight-hour eating window for intermittent fasting can be “whatever works best for your schedule,” meaning it’s your choice. And the best part about it is that an intermittent faster can eat as much or as little as he or she chooses during this window, making it one of the simplest and most effective dietary options out there.

For related news, be sure to check out Natural.news.

Exercising can help to accelerate the health benefits of intermittent fasting

Since some people’s bodies are sensitive to drastic dietary changes, it’s important to consult with your physician about the best approach. For most, however, a gradual work-up to a 16:8 intermittent fasting regimen should suffice, moving your fasting window from say, 12 hours to 14 hours, until finally reaching that all-important 16 hours.

“Not to be confused with traditional dieting, which revolves around counting calories and forbidden foods, intermittent fasting (IF) is an eating schedule where you go without food for a certain amount of time – and science has its back,” writes Allison Young for Mind Body Green.

If your body can handle it, exercising outside of the eight-hour eating window can accelerate many of these benefits, including your body’s fat-burning potential. But, again, it’s important to ease your body into such a routine, especially if you’re not accustomed to fasting.

“Every person is different, so some people may not be able to handle exercising during the fasting window and may do better exercising some time after their eating window or right before so they can replenish their energy right after,” Cole warns.

However, “if your body is used to fasting, it shouldn’t affect your energy levels when it comes to exercise,” he adds.

You can learn more about 16:8 intermittent fasting and its healing potential at this link.