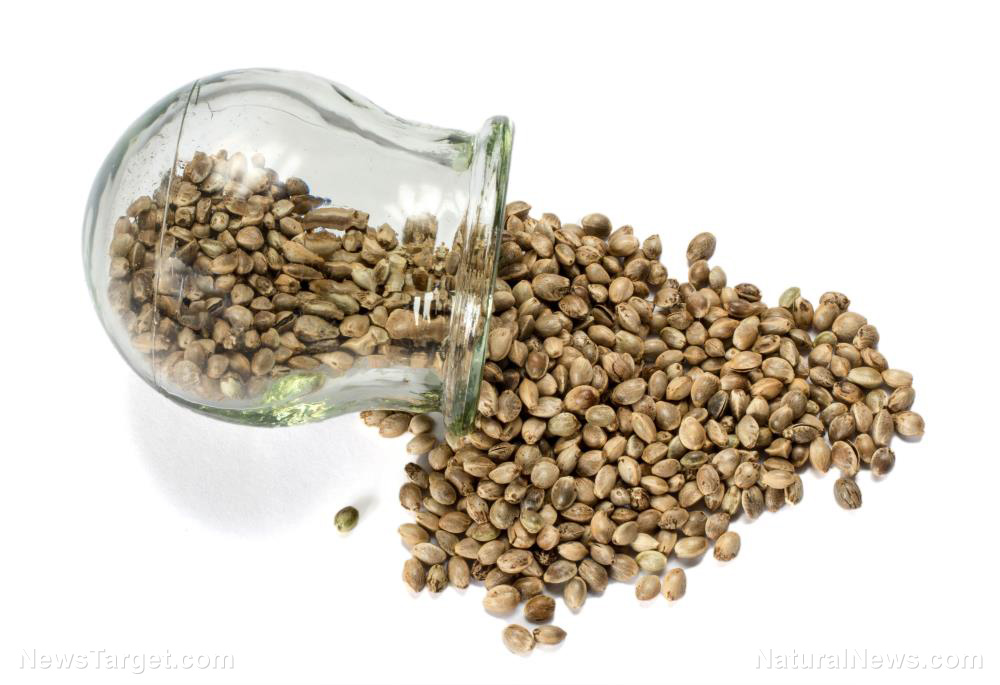 Thanks to the rapid legalization of medical marijuana, its treasure trove of cannabinoids are drawing more interest from healthcare professionals. A new study in Washington, D.C. found that more dermatologists are inclined to prescribe cannabinoids for various skin diseases.

For thousands of years, the cannabis plant (Cannabis sativa) has served as a source of herbal medicine for various health problems, including dermatological diseases. Its beneficial effects on human health came from cannabinoids, which are plant-based chemical compounds that activated the body’s vital endocannabinoid system.

Initially, the resin of the cannabis plant provided the majority of cannabinoids for medicinal use. Eventually, researchers found ways to synthesize the phytochemicals in laboratories. They also confirmed a steadily increasing number of medicinal applications for cannabinoids that reflect the traditional use of the plant.

The term “medical marijuana” refers to both cannabis and cannabinoids that are prescribed for treating diseases. It currently enjoys legal status in 33 states and Washington, D.C.

The legalization and increasing use of marijuana drew the attention of several specialties like dermatology, which focuses on skin care. Studies indicated that cannabinoids could treat skin diseases like atopic dermatitis and psoriasis. The compounds also encouraged wounds to heal faster and better. (Related: Understanding your endocannabinoid system and the role it plays in your health.)

Researchers from the George Washington University (GW) wanted to sound out skin healthcare specialists regarding their potential interest in cannabinoids. They also wanted to know if the providers were willing to prescribe the compounds for medicinal purposes.

Their online survey evaluated the stance of dermatologists on the applications and medicinal value of cannabinoid-based therapies. They also quizzed the experts on the general knowledge of cannabis compounds.

“Patients are enthusiastic about exploring the use of cannabinoids as part of their therapeutic armamentarium, and even initiate the conversation with their dermatologists,” remarked GW researcher Dr. Adam Friedman, the senior author of the paper.

A professor at the university’s School of Medicine and Health Sciences, Friedman explained that the study cohort consisted of 531 individuals, all of whom were dermatologists like him. The participants tackled multiple-choice questions that tested their knowledge of the use of cannabinoids to treat skin problems, the number of people who used the compounds for such purposes, and their opinions on prescribing the compounds.

Friedman and his colleagues published the results of their survey in the Journal of Drugs in Dermatology. The paper bore the title of “Knowledge, Perceptions, and Attitudes of Cannabinoids in the Dermatology Community.”

Dermatologists shouldn’t be afraid to learn more about cannabinoids

The results of the GW study showed that cannabinoids provoked positive feedback among most dermatology providers. The participants expressed interest in learning more about cannabinoids, as well as prescribing the plant-based compounds to their patients for treating appropriate skin diseases.

Two major stumbling blocks were also identified. First, most participants didn’t have sufficient knowledge about cannabinoids. Second, many of them worried about getting stigmatized by their patients, colleagues, and other people if they started prescribing cannabis-based treatments.

As a result, dermatologists avoided learning more about medicinal cannabinoids. They expressed even greater hesitation to recommend the cannabis-derived bioactive compounds.

Given these findings, the researchers stressed the need to inform both healthcare providers and the general public about the applications, health benefits, and drawbacks of treating skin problems with cannabinoids.

“The use of cannabis in medicine is a hot topic,” Friedman commented. “With the amount of mainstream coverage and the interest from patients, it’s important that dermatology providers can make the right call when it comes to education and recommending cannabinoids to their patients.”