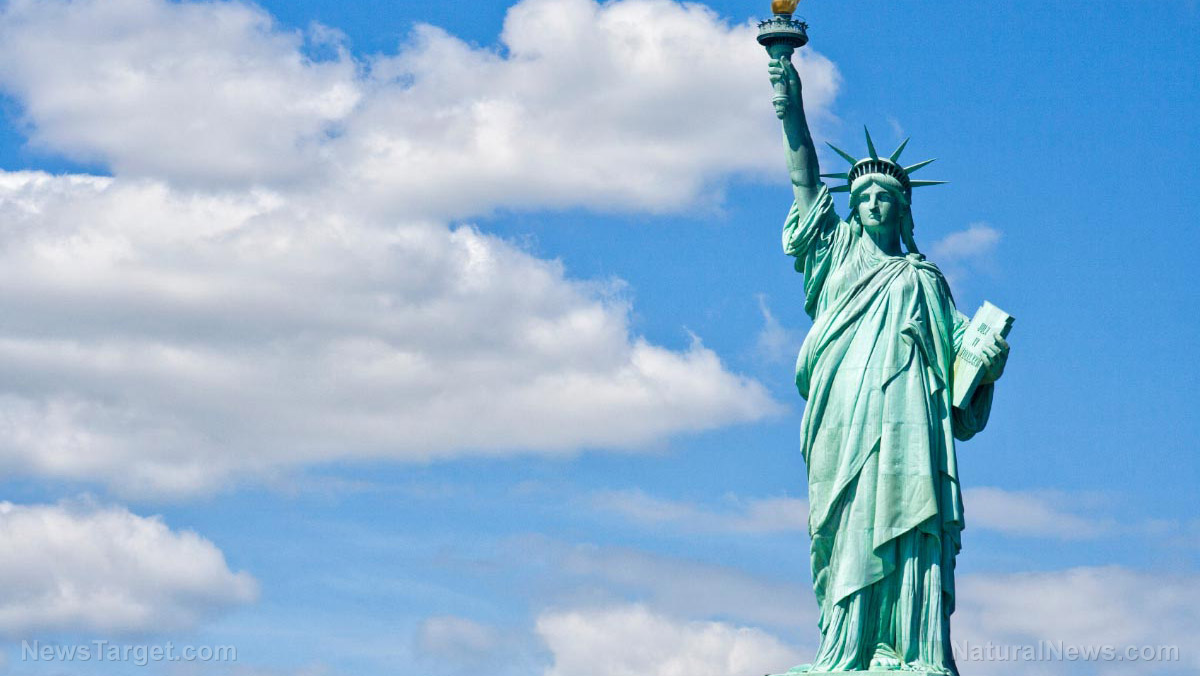 If you are a member of a presidential administration and a policy you impose is deemed both constitutional and legal by a majority of justices on the Supreme Court, you’d expect to be able to implement it, right?

Well, if you’re Commerce Secretary Wilbur Ross, you serve in the Trump administration, and you want to include a question about citizenship on the 2020 census, you’d be mistaken.

You won’t be able to ask that question. Because…well, because. You just didn’t explain yourself well enough.

On Thursday, the Supreme Court ruled 5-4 to send a case involving a lawsuit against the Trump administration’s decision to include a question about citizenship in next year’s census back to the lower court for additional consideration.

Why? Because, to Chief Justice John Roberts, who wrote the majority’s opinion, Ross just didn’t ‘justify’ his reason well enough as to why he wanted to add the question.

“The Secretary’s decision to reinstate a citizenship question is amenable to review for compliance with those and other provisions of the Census Act, according to the general requirements of reasoned agency decision making,” Roberts wrote in his opinion. “At the heart of this suit is respondents’ claim that the Secretary abused his discretion in deciding to reinstate a citizenship question.

“Altogether, the evidence tells a story that does not match the explanation the Secretary gave for his decision. In the Secretary’s telling, Commerce was simply acting on a routine data request from another  agency,” he continued.

Mind you, the decision to add the question was POTUS Trump’s (through his Cabinet secretary, Ross) to make. The high court understands that adding the question is both legal and constitutional.

But because Ross didn’t present his case well enough — as though he had to say anything other than the fact that he has, under the Constitution, the authority to ask the question — Roberts sided with the high court’s Left-wing, open borders, Democrat-appointed wing.

This was a ‘legally sound and reasoned exercise’ of authority

That wasn’t the question under consideration, according to the four opposing justices — Kavanaugh, Alito, Gorsuch, and Thomas. They argued in their dissenting opinion that the Supreme Court’s only role was to determine whether Ross was breaking the law or violating the Constitution by including the question in next year’s census; and a majority on the court found he did not break the law in doing so. (Related: POTUS Trump planning to end “birthright citizenship” scheme long exploited by the Democrat Left to generate more voters.)

“The Court’s erroneous decision in this  case is bad enough, as it unjustifiably interferes with the 2020 census. But the implications of today’s decision are broader. With today’s decision, the Court has opened a Pandora’s box of pretext-based challenges in administrative law,” they wrote.

“In short, today’s decision is a departure from traditional principles of administrative law. Hopefully it comes to be understood as an aberration — a ticket good for this day and this train only,” they continued.

“Because the  Secretary’s decision to reinstate a citizenship question on the 2020 census was legally sound and a reasoned  exercise of his broad discretion, I respectfully dissent from Part V of the opinion of the Court,” they concluded.

The case is Dept. of Commerce v. New York, which sued over the issue.

Needless to say, POTUS Trump was, um, disappointed in the ruling, and he tweeted as much Thursday afternoon.

…..United States Supreme Court is given additional information from which it can make a final and decisive decision on this very critical matter. Can anyone really believe that as a great Country, we are not able the ask whether or not someone is a Citizen. Only in America!

The president and the administration have argued that the citizenship question is necessary because it will allow for better enforcement of the Voting Rights Act. Leftists argued, however, that no, all Trump is really trying to do is suppress minority votes — an argument that is so overused and so old the Supreme Court has heard it a thousand times if justices have heard it once.

One spot of good news: Trump has asked his administration to hold off printing the Census forms until the question can be successfully redressed.

Read more about how the Trump White House is trying to restore liberty in America at WhiteHouse.news and Liberty.news.