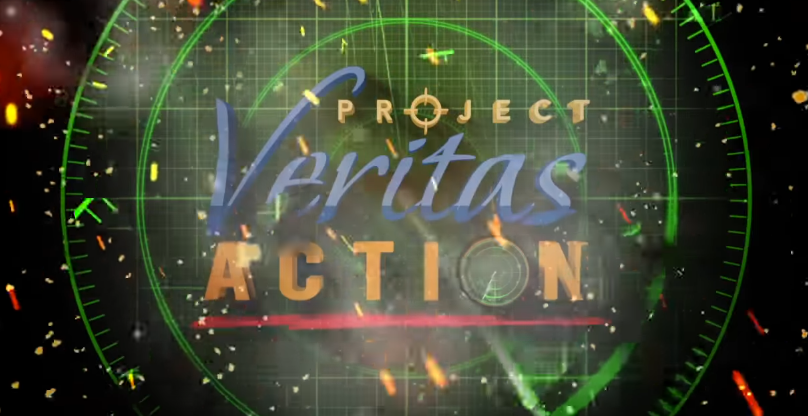 After an earth-shattering week of revelations from Project Veritas showing Google’s plans to manipulate the U.S. presidential election against Donald Trump in 2020, the whistle-blowing organization is making sure that Congress is aware of their findings.

Veritas provided a link to the letter they sent to Sen. Cruz where they outlined exactly how Google was violating election law with their abhorrent practices.

“Under the Federal Election Campaign Act (“FECA”), federal election law prohibits corporations from making contributions,” Barr explained in the letter. “This prohibition includes in-kind contributions by corporations where something of value is offered that supports or opposes a candidate for office. As an incorporated entity, Google is forbidden under the FECA to use resources to ‘never let’ somebody like Donald Trump [to] come to power again.’”

“The captured video of Ms. Gennai illustrates that Google is currently “training [its] algorithms” and is thus taking concrete steps likely in violation of federal election law,” Barr added.

Google attempted to suppress the video from circulation by removing it from their popular YouTube platform, but it has still been widely disseminated despite the thought control attempt from the censors.