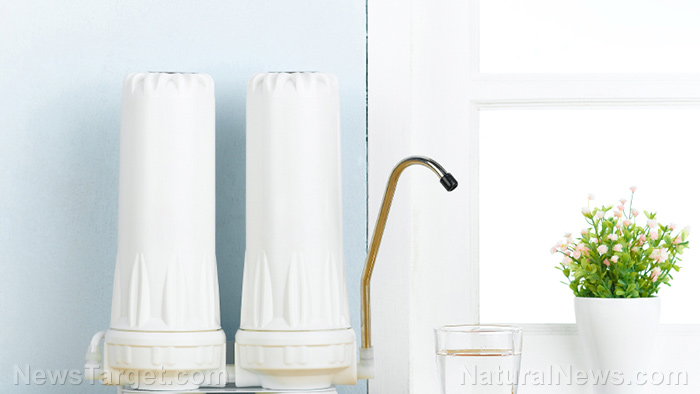 Water can be easily contaminated. In fact, 90 percent of the world’s water is contaminated in some way, according to the Environmental Protection Agency. Nowadays, you can’t just dip your head into a cold mountain stream for a drink, with diseases lurking under the surface. Biological contamination from bacteria and viruses is a common culprit, as well as chemical contamination from sewage or runoff. These factors can cause potentially serious or even fatal illnesses among wilderness travelers.

One way to ensure safe drinking water is by boiling it. Boiling is the surest way of killing all microorganisms in your water. The key is knowing how long you should boil water for it to be considered safe for consumption. (h/t to ModernSurvivalBlog.com)

Note that chemical contamination caused by pesticide runoffs, direct dumping or indirect leaching, and mine tailings cannot be treated by boiling.

Some common chemical contaminants include:

Above 2,500 feet, the atmosphere becomes much drier. The air has less oxygen and atmospheric pressure, and moisture quickly evaporates from everything. This causes water and other liquids to evaporate faster and boil at lower temperatures.

Boiling water is a necessity, especially if you’re outdoors, but you aren’t going to have easy access to electricity outside your home. Even inside the house, you can be subject to a power outage during a wide-scale emergency. In this case, it is important to learn how to boil water without power.

If you don’t have any of the mentioned items, nothing beats boiling water over a campfire. You can suspend your pot by a tripod or center pole, place it on a grate above the flames, or simply set it directly on hot coals.