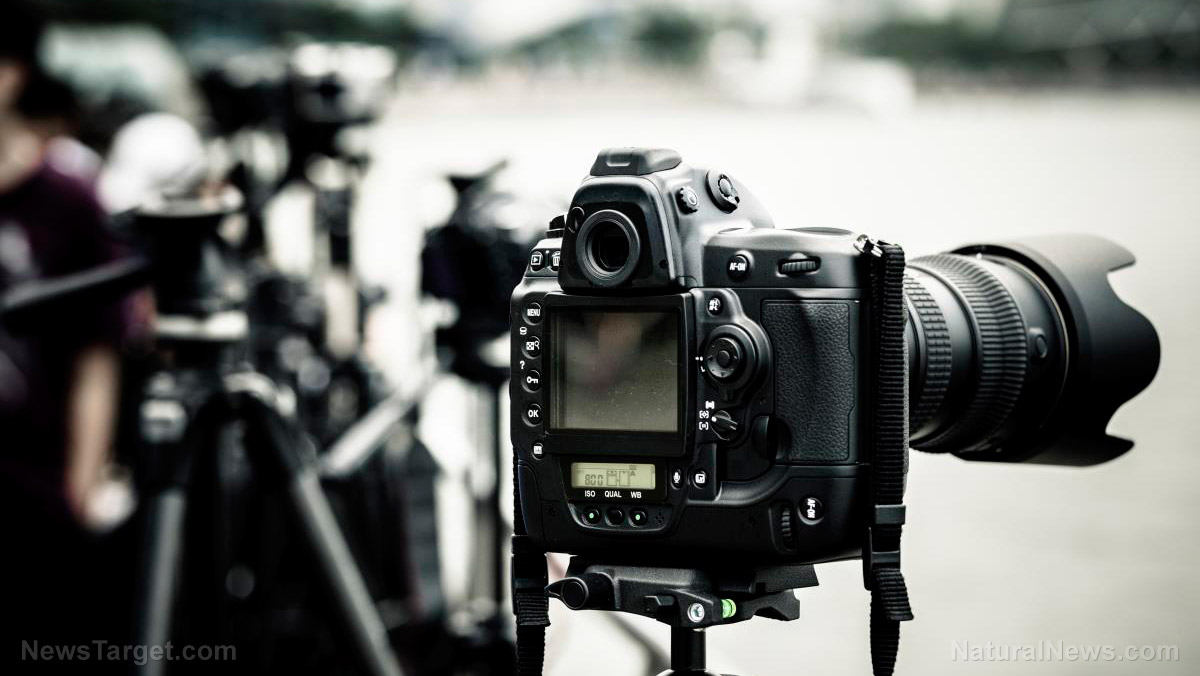 It’s become clear, especially to a seasoned (and highly skeptical journalist) that today’s “establishment” media is no longer objective, unbiased, or focused on informing the American people.

While a few outlets do provide viewers and readers with objectivity and straight reporting — Fox News and One America News Network come to mind — most others are committed Democrat Party propaganda mouthpieces and their reporting reflects that.

And what’s more, they aren’t even hiding their bias anymore in the age of POTUS Donald Trump.

Rather, who was ousted from his anchor chair following a hoax story he broadcast in 2005 about then-President George W. Bush during his stint in the Air National Guard, leaving journalism in disgrace, actually suggested that the already dishonorable establishment media stop quoting POTUS Trump and instead report what they think he actually means.

Get inside the president’s head, in other words, and claim to know what they cannot possibly know: His thoughts.

“This moment in history reminds me a great deal of when I was covering the Civil Rights Movement and Dr. Martin Luther King, Jr. in the early 1960s,” Rather — obviously virtue-signaling and pandering to his black host — said.

“It was clearly definitively right and wrong. That was the truth of the situation. Then and now it’s the job of journalists not to try to hide or obscure but to speak the truth, and that’s where we are now. People say, well, I’m not sure President Trump is racist, but racist is as racist does,” Rather, 87, said.

So the media should focus “not so much what he says,” because “any time he tries to speak about hope or compassion, it’s about as authentic as a Times Square Rolex.”

Trump has never, EVER uttered a racist, bigoted thing since he’s been president

Lemon, meanwhile, claimed that it’s been hard for him to call the president a racist, though he’s done it scores of times.

“It did not come lightly or easily for me to say, ‘The President of the United States is a racist,’” Lemon said. But he added that “journalists work with facts and with evidence. And all one has to do is look at the evidence.”

What ‘truth’ is there in the now-oft-repeated accusation that our president really is a “racist?”

None. That’s right, exactly none. The president of the United States does not, and has not, harbored, uttered, or displayed racist speech and actions. Not once.

Calling him a ‘racist’ and a ‘bigot’ has been the Left’s modus operandi since he took office. It began with his “Muslim ban” executive orders, which were never “Muslim bans” but national security travel bans aimed at keeping terrorists out of the country (and the Supreme Court upheld the president’s authority to do so — so is SCOTUS ‘racist’ too?).

But…he was racist when he called out Rep. Elijah Cummings (D-Md.) over his “rat-infested” district because Cummings is black. Wrong; never once did POTUS reference the man’s race. And in fact, he has criticized the very white House Speaker Nancy Pelosi for having similar problems in her own district in San Francisco.

Rather’s suggestion that the media ignore the president’s words and instead report what they think he means is so dishonest as to be criminal. It’s no less than propaganda. It’s libelous. It’s slanderous. And it’s exactly why the president calls these people “enemies of the state.”