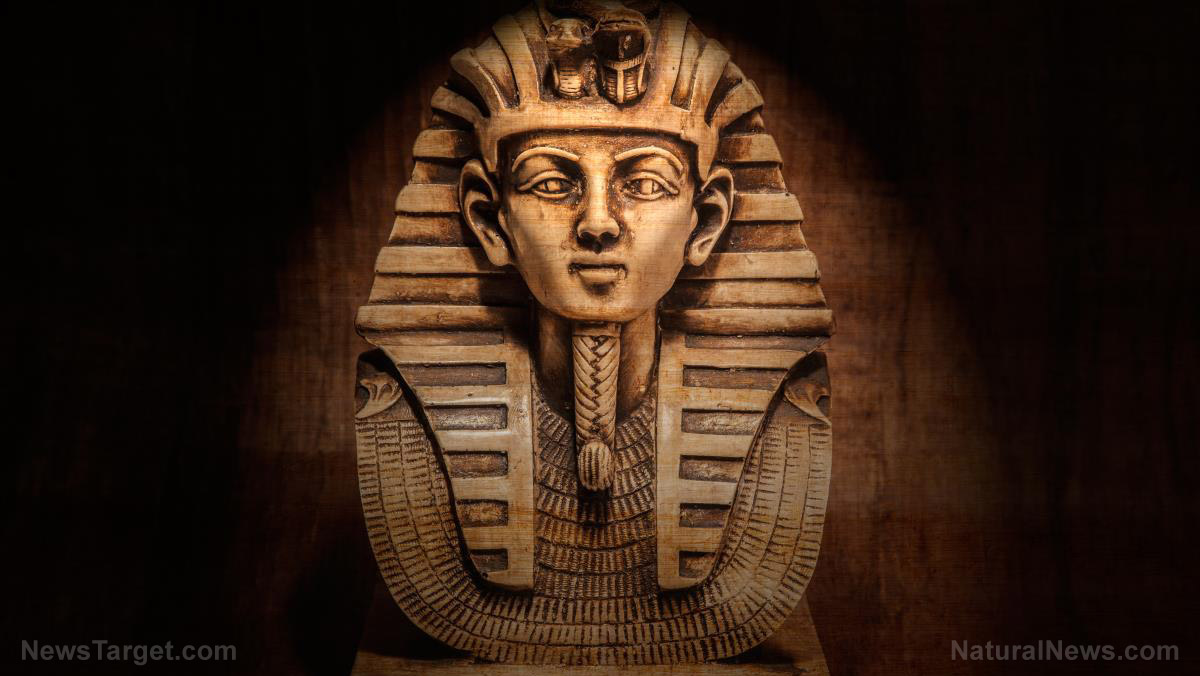 Researchers finally dared to explore the grisly fates of the occupants of a tomb in Deir el Bahari, Egypt. They believed that the 60 mummies in the “Tomb of the Warriors” were soldiers who fell in battle during turbulent times in ancient Egypt.

First discovered during the 1920s, the Tomb of the Warriors got sealed up in 1923. A research team revisited the site in recent years, hoping to figure out the cause for the odd burial ground.

Ancient Egyptians rarely buried many people together in the same grave. Something dire happened more than 4,000 years ago to these long-dead soldiers.

Based on their evaluation of the Tomb of the Warriors and other archaeological sites in Egypt, the researchers came up with a grim explanation. They placed the date for the tomb and its occupants at 2,150 B.C. At this point in Ancient Egyptian history, the Old Kingdom was coming apart. Civil unrest swept through the country as rival governors fought with each other.

The weakened central government proved unable to rein in their subordinates. During one of these squabbles, 60 soldiers lost their lives and got buried at Deir el Bahari. (Related: Unlocking the anti-herpetic properties of plants found in Egypt.)

In September 2018, American University in Cairo (AUC) researcher Salima Ikram paid a visit to the Tomb of the Warriors. With the help of the Egyptian Ministry of Antiquities and local counterparts, she examined the burial complex and its occupants.

The labyrinthine tomb reached deep into the cliff. A warren’s worth of passageways led to chambers that contained preserved body parts and heaps of bandages that went undone over the millennia.

Inspections of the mummies suggested that they were all men. Many of them displayed signs of lethal wounds. Some of the skulls sported broken parts and holes that might have come from weapons.

Furthermore, many of the corpses still bore arrows in them. Either the embalmers didn’t bother to pull the projectiles out of the bodies they were preserving, or they didn’t have the luxury of time.

Of particular interest was the mummy wearing a gauntlet on its arm. Archers of the period wore such pieces as rudimentary armor.

The plethora of injuries and artifacts – especially the arrows embedded in the mummies – suggested that the occupants of the Tomb of the Warriors were indeed soldiers.

Casualties of the collapsing Old Kingdom of Egypt

A look at the bigger picture showed that the Old Kingdom was spiraling into a decline. Pharaoh Peppi II recently died at the ripe old age of 90, having outlived his intended heirs.

He got buried at Saqqara, Egypt. His people built his magnificent tomb during the early years of his reign, a time when the kingdom was still peaceful and prosperous.

Surprisingly, tomb raiders looted Peppi II’s grave in short order. Since the ancient Egyptians considered their pharaohs as divine, robbing his tomb counted as sacrilege. Either the locals started doubting their god-kings or the central government lost much of its power.

As Peppi II’s government grew weaker, local officials amassed more power and wealth. Ancient inscriptions in the burial chambers of these governors reflected their rise to power. They also revealed the bleak conditions in ancient Egypt.

In Qubbet el Hawa, the tomb of one such governor told stories about rival politicians and factions, social upheavals, civil war, and a dearth of central governance. Droughts and associated famines may have sped up the social collapse.

“The southern country is dying of hunger so every man was eating his own children,” reported an inscription in the governor’s tomb. “The whole country has become like a starving locust.”