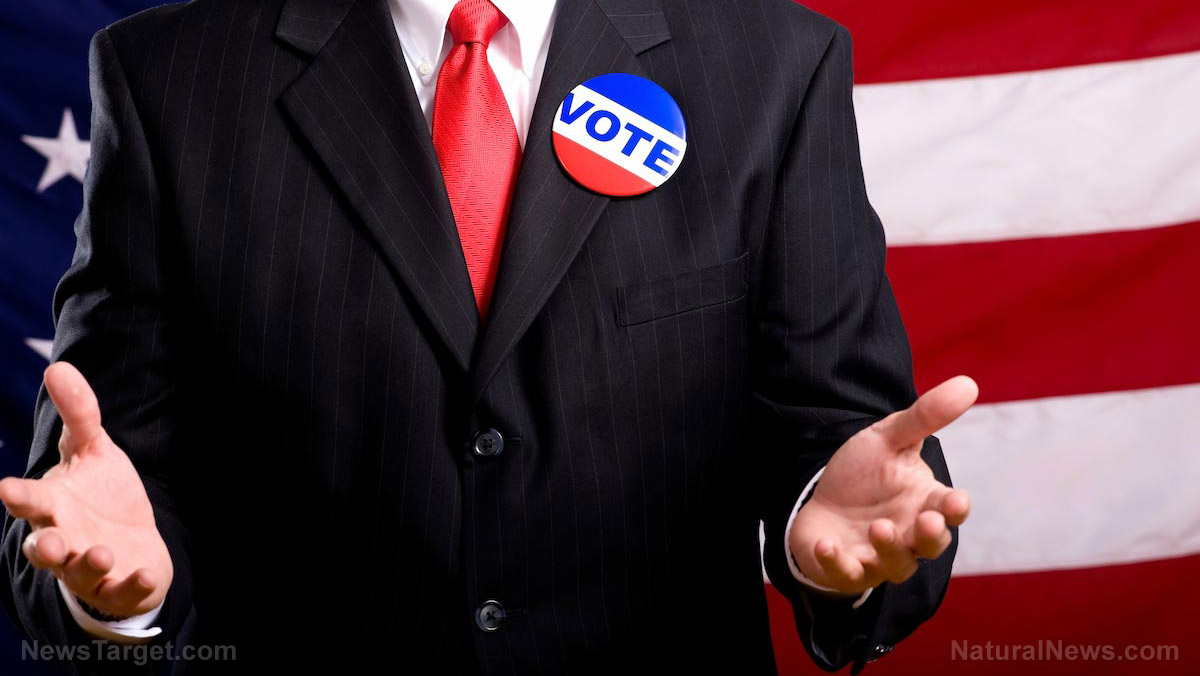 Here’s one candidate who thinks voters can handle the truth.

Rep. Ralph Abraham, a Louisiana congressman serving his third term in the House, has tossed his hat in the ring for the party’s gubernatorial nomination.

And in an ad released Thursday, he hit all the right notes — from opposition to abortion to a traditional understanding of the sexes. And supporting President Donald Trump didn’t hurt either.

“Here’s the truth,” Abraham said in the ad.

“Life begins at conception. Government is too big. Our taxes are too high and our car insurance is too expensive.”

“President Trump is doing a great job,” he said.

“Facts matter more than feelings. The Second Amendment is self-explanatory.”

“And as a doctor, I can assure you, there are only two genders,” he said.

Check it out here:

As your next governor, I will always tell you the truth.#Doc4Gov pic.twitter.com/jZOFVxpMJB

There aren’t many Republicans who would disagree with a word of that. (And even Democrats would probably go along with the car insurance bit.)

But it’s obvious that plenty of establishment media outlets didn’t like it at all.

Virtually every headline about the ad focused on the “gender” part, even though Abraham left it for last.

“Louisiana governor’s race ad takes aim at transgender rights,” The Associated Press blared. (The AP’s loaded language was picked up by news outlets throughout the country.)

“GOP Louisiana governor candidate says there are only 2 genders ‘and that’s the truth,’” The Hill tossed in, with suitable scare quotes.

The truly strange thing is that for the news media, what Abraham was saying was apparently strange, though as both a veterinarian and a practicing family physician, Abraham clearly knows a thing or two about physiology and the human body.

Meanwhile, for millions and millions of Americans, his message was simply basic conservative tenets of opposing abortion because “life begins at conception,” respecting gun rights and wanting to see less government.

For the GOP base, the statements were no more unusual than that the sun rises in the east or that liberals will lie to get elected — basic truths of human existence and American politics. But for the media, it was apparently like a hostile message from another planet.

We’ll see before long who was listening.

Under Louisiana’s “jungle primary” system, Abraham will be facing off on Oct. 12 against incumbent Democrat Gov. John Bel Edwards, fellow Republican challenger businessman Eddie Rispone and six other lesser-known candidates, according to Ballotpedia.

If no one gets more than 50 percent of the vote, the two top candidates will square off in a Nov. 16 runoff.

Regardless of how it comes out, Abraham’s ad — pro-life, pro-Second Amendment, and pro-Donald Trump — has sure made his feelings known.

And they’re not nearly as unusual as the coverage would imply.

Whether the mainstream media wants to recognize it or not, the statements in that ad no doubt resonated with millions of Americans — the kind who put President Donald Trump in office.

And that’s the truth.