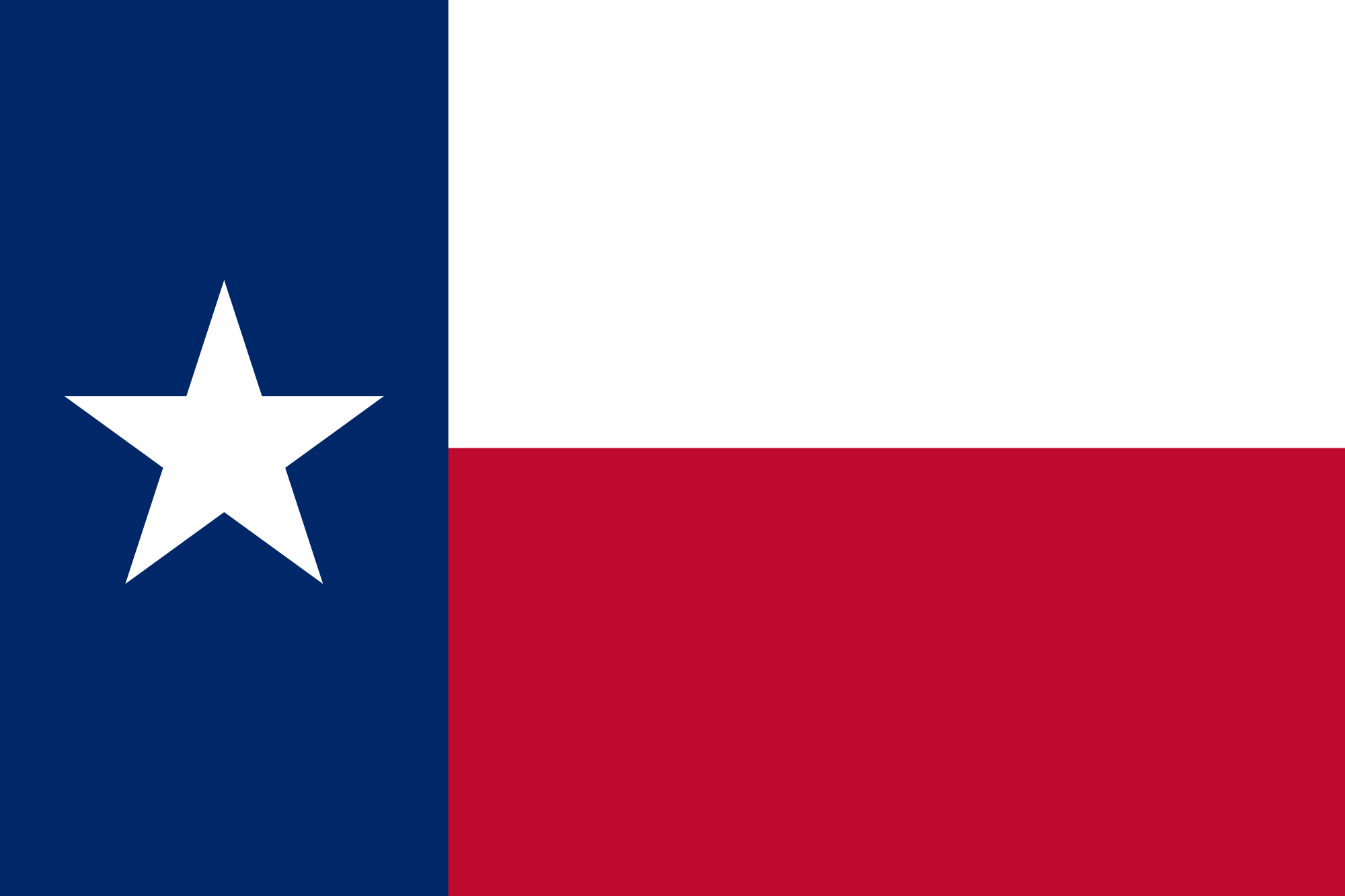 If there was one state patriots and constitutionalists could count on to push back against the encroaching Left-wing authoritarianism it was Texas, but the Lone Star state may be about to become the latest bastion of liberty to succumb to Marxists.

As reported by The Truth About Guns, following the recent mass shooting in El Paso, Texas, Gov. Greg Abbott, perhaps under political pressure, appointed a new body called the Texas Safety Commission. And while the objectives of the new panel may be noble — protecting Texans from violence — the firearms news site reports that its makeup is “disturbing.”

“The disturbing aspect of the Commission is who it includes…and who it doesn’t. When Abbott first listed the initial participants there were no representative of the gun rights community among the distinguished participants,” the site reported.

However, there was a representative of Texas Gun Sense, which is a gun control organization, and representatives from some of the Big Tech giants like Twitter, Facebook, and Google, all companies run by Leftists who don’t believe in the Second Amendment.

“These are corporations that have defunded, deplatformed, and banned gun-related publications, retailers, and manufacturers in recent years,” The Truth About Guns reported.

But thanks to a number of Texas gun rights groups who were extremely vocal about the fact that the commission was lacking in Second Amendment backers, a representative from the Texas State Rifle Association was eventually added to the list of attendees to the commission’s first meeting.

In response to the initial snubbing of gun rights groups, Rachel Malone, the Texas director of Gun Owners of America, held a rally outside the state capitol building in Austin Thursday to warn citizens that the commission may not have protecting the Second Amendment uppermost on its agenda when it begins its work:

Also speaking to the crowd of about 100 people who gathered in Austin was Stephen Willeford, the hero of Sutherland Springs who used an AR-15 rifle to stop and hunt down the man who murdered 26 people and wounded 20 more in a church there in November of 2017.

At one point someone from the small gathered crowd engaged Willeford with typical arguments about gun control, arguing that more guns equal more gun crime and deaths (which is blatantly false, as research has shown).

For his part, Willeford noted that gun laws already on the books do not always prevent tragedies and that new laws wouldn’t prevent them, either. (Related: Dems’ gun control push won’t be enforceable without a national gun registry.)

Case in point: The shooting he was involved in.

As the Air Force Times noted, the shooter in Sutherland Springs, former Airman Devin Kelley, should have never been able to buy the rifle he used to kill 26 people and wound 20 more because he had been arrested and jailed for domestic violence — which serves to disqualify people from buying guns — while in the service.

However, because the Air Force failed on four separate occasions to enter that information into federal databases, when Kelley went to buy his gun the FBI background check did not alert the gun store owner to the crime.

That’s relevant because the Texas Safety Commission, which is populated with anti-gun zealots, will no doubt propose new gun control measures like ‘enhanced’ background checks which still won’t prevent mass shootings if prior crime data isn’t entered into the FBI’s National Instance Check System as it is supposed to be.

Would the GOP-led Texas legislature approve such legislation, and other gun control measures? Would Gov. Abbott sign such legislation if it came to his desk, especially after he was the one who appointed the safety commission in the first place?

How could he defy the wishes of a panel he empowered?