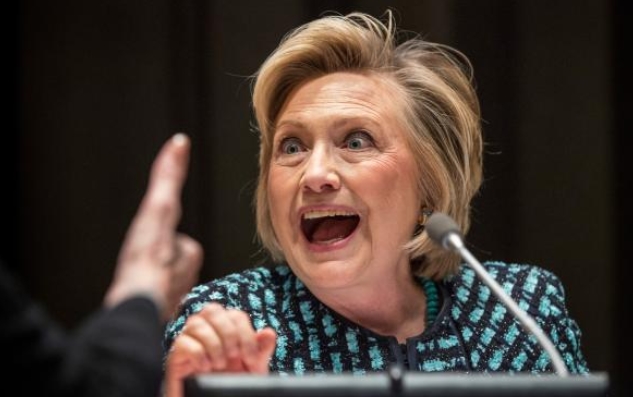 Once again the Democratic National Committee (DNC) has made it clear they prefer Godless voters or as they dub these individuals, the “Religiously Unaffiliated Demographic,”  calling them their “largest religious group within the Democratic Party.”

Aside from the fact that to be “religiously unaffiliated” is the exact opposite of a “religious group,” Democrats have again decided to publicly alienate all religious voters by actually passing a “Resolution Regarding the Religiously Unaffiliated Demographic,” at the DNC’s summer meeting, which is the exact title of said resolution.

While the resolution itself is embedded below, one specific statement beginning the second line of the resolution, says everything we need to know about the “values” of today’s Democrats:

Not only are they admitting that the Democrat party shares the values of those that are religiously unaffiliated or God haters, but also in the resolution they take a hard shot at those that believe in “Religious liberty.”

WHEREAS, those most loudly claiming that morals, values, and patriotism must be defined by their particular religious views have used those religious views, with misplaced claims of “religious liberty,” to justify public policy that has threatened the civil rights and liberties of many Americans, including but not limited to the LGBT community, women, and ethnic and religious/nonreligious minorities;

The last passage being highlighted makes it clear that they are sucking up to the non-religious voters because they need their votes, and they plan a specific “outreach” to those Godless voters just to get them to the polls for the 2020 elections.

WHEREAS, nonreligious Americans made up 17% of the electorate in 2018 and have the potential to deliver millions more votes for Democrats in 2020 with targeted outreach to further increase turnout of nonreligious voters.