Chicha, an ancient beverage similar to beer, could have kept an empire intact for a long time, suggest archaeologists 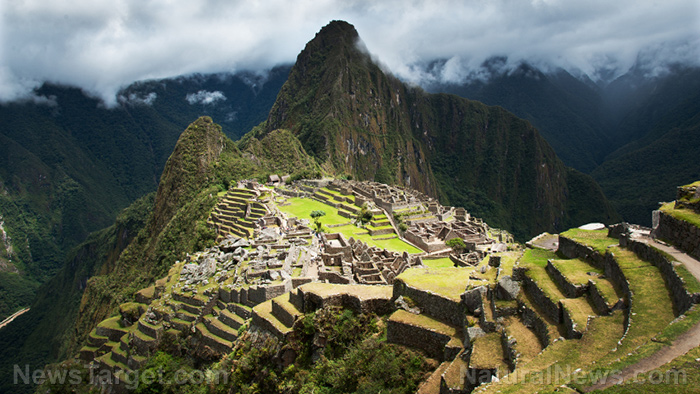 The empire whose citizens drank together stayed together. The Wari Empire might have endured for centuries thanks to chicha, an ancient type of beer this Peruvian civilization drank regularly and copiously during festivities.

The former occupants of what is now modern-day Peru, the Waris enjoyed peace and harmony in their corner of South America for 500 years. Their empire only came to an end after the rise of the Incan Empire.

A team of American archaeologists found the ruins of a Wari brewery that got burned down during the collapse of the empire. They investigated the drinking vessels to learn about alcoholic beverages produced by the ancient South Americans.

The Waris brewed a beer called chicha. It was made by fermenting corn and American pepper (Schinus molle), which is different from black pepper (Piper nigrum).

The beer starred in various festivals where the many communities that formed the Wari Empire gathered and renewed alliances that lasted for centuries. Brewing and drinking chicha united the different factions and helped the empire survive for a long time. (Related: Beer: New treatment for metabolic syndrome? Compounds from hops found to mitigate symptoms.)

“This study helps us understand how beer fed the creation of complex political organisations,” said The Field Museum associate curator Patrick Ryan Williams. “We were able to apply new technologies to capture information about how ancient beer was produced and what it meant to societies in the past.”

Williams and his colleagues discovered the brewery nearly two decades ago at the ancient Wari outpost of Cerro Baul in the southern Peruvian mountains. They spent many years digging up the ceramic shards of drinking vessels that they sent back to the lab for analysis.

The team took small samples from the shards and heated the ceramic until their molecules broke down. The results revealed that the clay came from sources near Cerro Baul.

They also revealed the chemical composition of the beer brewed and served in the drinking vessels. With the help of local chicha brewers, the researchers recreated the ancient brewing process used by the Wari.

Their findings on the role of chicha in Wari culture may be found in the science journal Sustainability.

Analysis of the Cerro Baul pottery fragments indicated that the Wari produced chicha beer in local breweries. They selected pepper berries as an ingredient since the American pepper tree is hardy and drought-resistant.

Williams said that a Wari brewery bore some resemblance to a modern-day microbrewery. The brewhouse itself sat right next to a tavern in a town or city.

“People would have come into this site, in these festive moments, in order to recreate and reaffirm their affiliation with these Wari lords and maybe bring tribute and pledge loyalty to the Wari state,” he remarked.

Williams and his fellow study authors also suspect that the ready stock of chicha played a part in the long stability enjoyed by the Wari Empire. The act of brewing and serving beer to people helped bring individuals and groups together.

However, all good things eventually come to an end. During the collapse of the Wari Empire, the brewery was torched together with many Wari communities. The remnants of the ancient brewhouse remained buried in the sand, untouched for centuries, until its discovery several years ago.