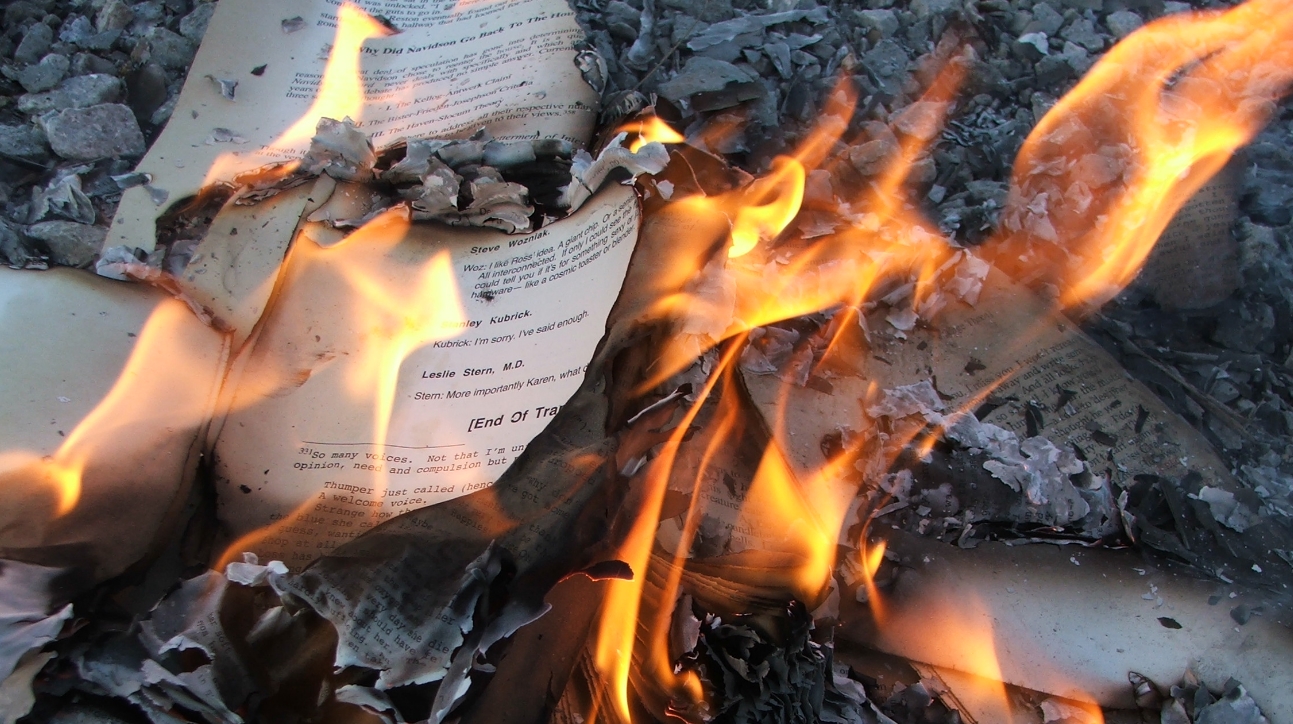 If you happen to look up something on Wikipedia that has to do with tree frogs, an athlete, or some famous actor, you’ll probably get just straight facts, and there will be plenty of objectively stated details. But if you try to look up something about vaccines, GMOs, pharmaceuticals, organic food or natural medicine, you will get lies stacked on opinions floated on theories, and there will be plenty of non-verified opinionated details. That’s because Wikipedia is run by Pharma shills and edited by Monsanto charlatans, just like the Leftists ghouls and goons that are running the sham impeachment of President Donald J. Trump. Every “official” narrative is a one-sided conspiracy theory drafted up with no transparency, only listing the sources as anonymous, or taken from other similar hucksters.

The only way to turn America into a communist country run by “socialists” is to create so much chaos, race wars, hatred, confusion and frustration – that everybody votes to create a massive government that takes all your money and weapons, and in exchange gives you “free” food, housing income, healthcare and “protection.” Part of convincing everyone that this is a viable and preferred option to the Bill of Rights means making the masses sick and cognitively challenged. That’s where websites like Wikipedia come into play. Behind the scenes, they’re burning books, but in this technological day-in-age, it only takes the push of a button (that’s programmed with algorithms).

As corporations flood the general (conventional) food, water and medicine supply with cancer-causing agents, nerve toxins, and blood-clogging coagulators, every item that you look up on Wikipedia pretends that this is all normal, safe, effective, and that the “science is settled.” There is a “consensus” on all things GMO, global warming, vaccines and chemotherapy. Never a need to research any of it, ever. It’s all been figured out by people who have no sources, zero transparency, and no due process.

You no longer have the right of free speech, free press, freedom of religion, and freedom to protect yourself in America, as long as it’s the Left that wants you silenced, maimed, or “suicided.” This is no conspiracy theory. It’s happening. Google and YouTube are spreading the narrative put forth by Monsanto, pharma thugs and the vaccine industry, actively censoring all facts and opinions that counter those narratives. The lies are protected. The criminals on the Left are protected. Even pedophiles on the Left are protected. There is no due process for any of their actions – no rules or regulations. How on Earth do they get away with all of this, you may be asking.

When a “regime” has judges, scientists, and Deep State operatives behind it, there are no repercussions for lying, cheating, stealing, or even murdering people, including human babies the day they are born. Just like the Trump-Russia collusion hoax, there was no proof of any kind for any of the claims beings made. It’s all “anonymous” sourcing and not a single “witness” or piece of evidence can be verified, by either side.

Just like Wikipedia claims that all vaccines are 100 percent safe and 100 percent effective for 100 percent of the time, no tests have been run at all – no double blind studies and nothing’s been peer reviewed. They may say it has, but there are no hyperlinks with science-based research to prove it. The world’s most twisted perverts and promoters of toxic food and chemical medicine run the mass media, from the “top” websites and huckster magazines to the fake news of television and every bloody newspaper.

Keep your eyes open. Maintain control of your body and your mind. Read the labels on everything and check out alternative, independent media for the truth about what’s going on all around you.

Tune in to RealScienceNews.com for updates on the FAKE global warming scare, the spread of deadly viruses via vaccines, and bug-and-weed-killing pesticides laced into the food supply. Happy hunting.